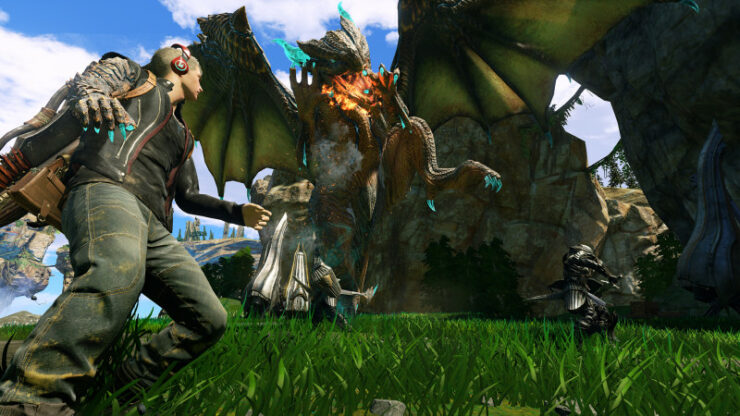 Platinum Games' Scalebound was a particularly ambitious project for the team, but it eventually proved to be too ambitious, as the game was cancelled due to development issues. Microsoft took the brunt of the blame, but according to Atsushi Inaba, the team is at fault as well.

Speaking with VGC, the Platinum Games studio head stated that it wasn't easy seeing Microsoft taking most of the blame for the game's cancellation, as both sides failed.

Watching fans getting angry at Microsoft over the cancellation wasn’t easy for us to watch. Because the reality is, when any game in development can’t get released it’s because both sides failed.

Atsushi Inaba also addressed the rumors of a possible revival of the game on Nintendo Switch, saying that there are no plans for it. As already revealed earlier this year, Inaba also reiterated that the IP is owned by Microsoft, so a Switch release is extremely unlikely, in case the game is indeed revived.

Scalebound was officially cancelled on January 2017. Some of the concepts behind the game seem to have been tweaked for Astral Chain, a Nintendo Switch exclusive game launching this August worldwide.