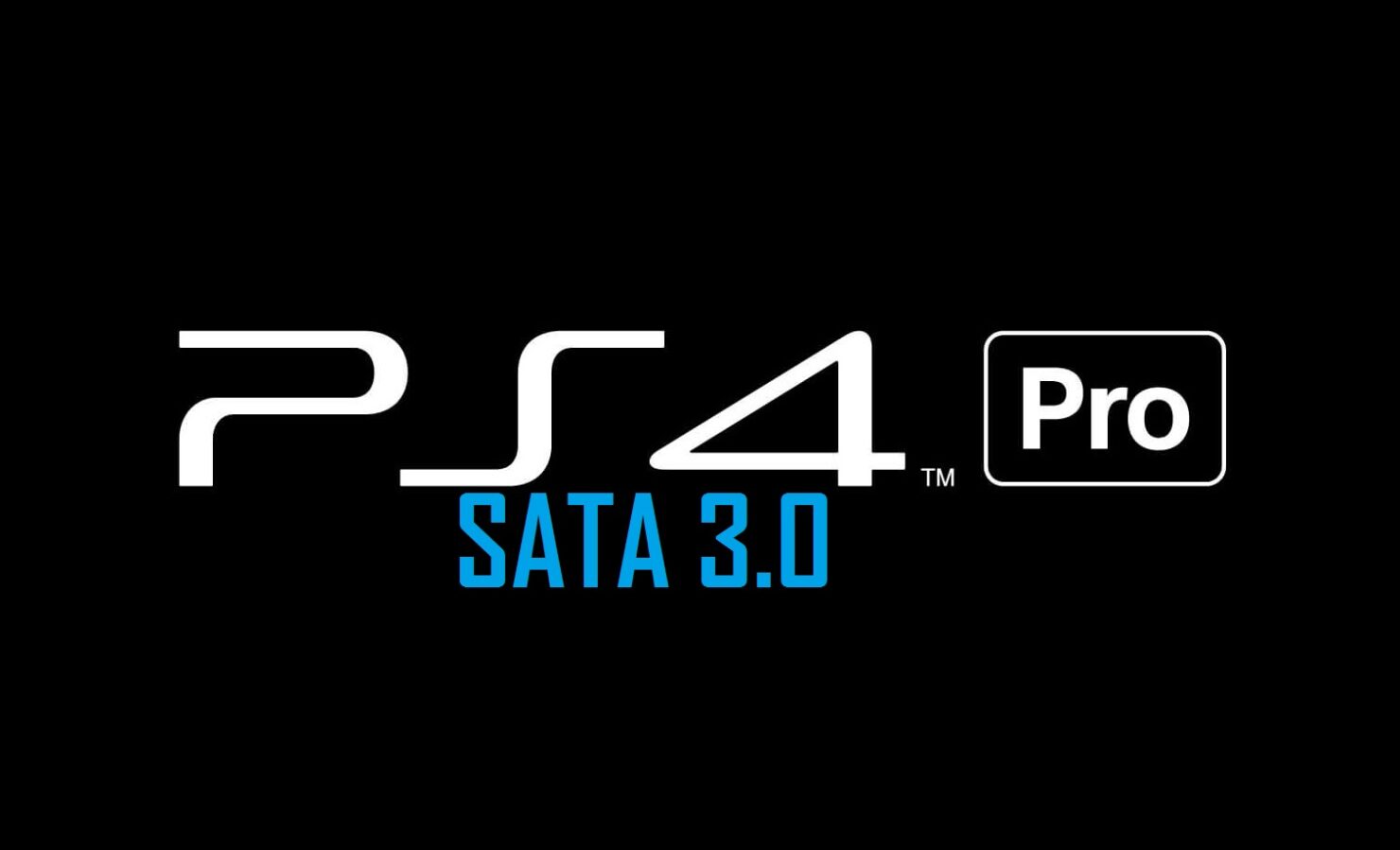 Sony’s upcoming PS4 Pro will support the SATA 3.0 interface for its HDD instead of the previously used  SATA 2.0 interface.

The news comes from Japanese gaming website, 4Gamer, which received a confirmation from Sony Interactive Entertainment. Sony’s Engineering Division chief, Masayasu Ito, previously mentioned that both the PS4 Slim and PS4 Pro would be using the SATA 2.0 interface, but Sony has now corrected that initial statement.

The SATA 3.0 interface doubles the transfer speed of the HDD within the PS4 Pro from
3Gb/s to 6Gb/s. In theory, the increase in bandwidth throughput could boost install and loading times on Sony’s enhanced PS4 console.

At the moment, SATA 3.0 drives can be used on the current PS4 and PS4 Slim (due to backwards compatibility), but the speed of the drive is limited due to the lower speed of the 2.0 port.

Sony unveiled the PS4 Pro during its PlayStation Meeting last month, and is aimed to deliver 4K quality gaming, and faster or more stable frame rates. The console (just like the standard PS4 and PS4 Slim through the recent firmware 4.0 update) will also support HDR, which enables the reproduction of brightness and darkness while realizing a much wider range of colors.

"Today marks an exciting new milestone for PlayStation as we unveiled the high-end PS4 Pro in the midst of the console lifecycle, catering to gamers who are looking for a heightened PS4 experience," said Andrew House, President and Global CEO of Sony Interactive Entertainment last month. "By accelerating the innovation cadence at PlayStation, we're introducing choice in the marketplace, enabling gamers to choose the PS4 model that meets their needs. Ultimately, with titles that leverage the potential of PS4 Pro – plus PlayStation VR launching soon – all PS4 owners continue to benefit from having the best place to play."