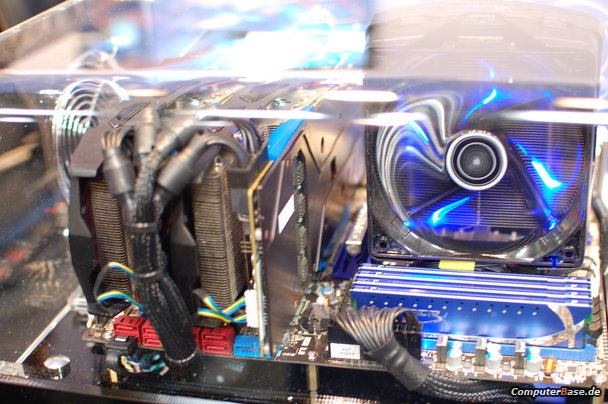 Sapphire has showcased its latest Radeon HD7970 Toxic Edition graphics card at CeBIT 2012 which packs 6GB Memory and a Factory O.C of 1150Mhz on Core. 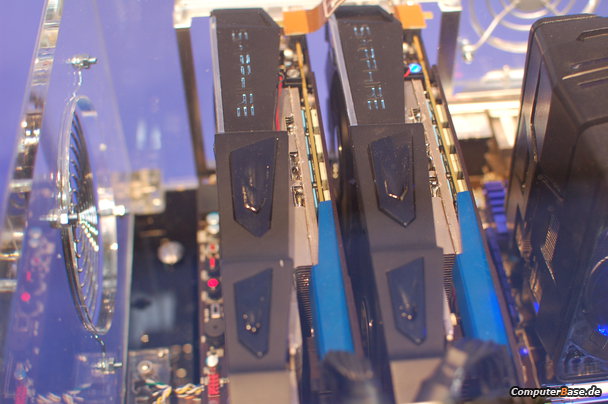 The Radeon HD7970 Toxic is one of several variants which were leaked in a Sapphire list couple of months ago, The Non-Reference card features a beefed up PCB equipped with 6GB of GDDR5 (384-bit) Memory, 2048 Stream Processors - Core clock is maintained at a Stock speed of 1100Mhz and Memory clock of 5500Mhz, An OC BIOS switch is included which when turned on pumps the clock speeds to 1150Mhz Core and 6Ghz on Memory.

In addition to the specs, HD7970 Toxic features a Dual Fan heatsink which includes a backplate, Two of the cards were demonstrated at CeBIT 2012 running in CrossFireX Mode.

Sapphire also displayed a few other Radeon HD7800/7900 Series which are shown below: 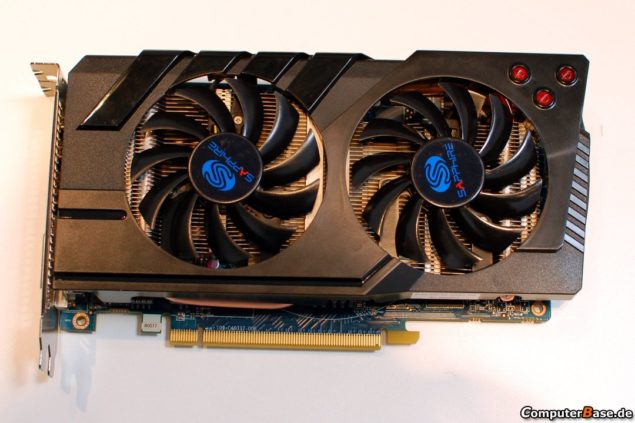 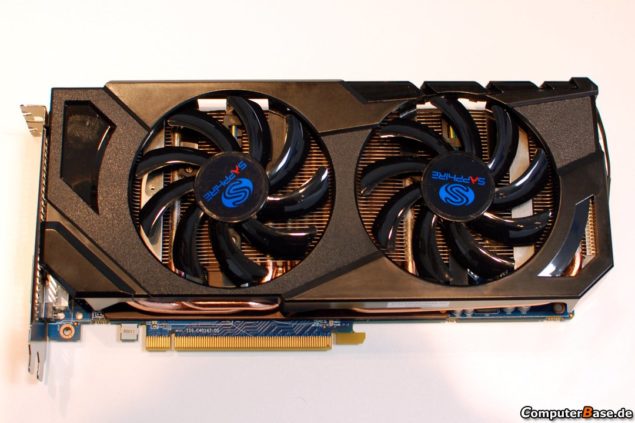 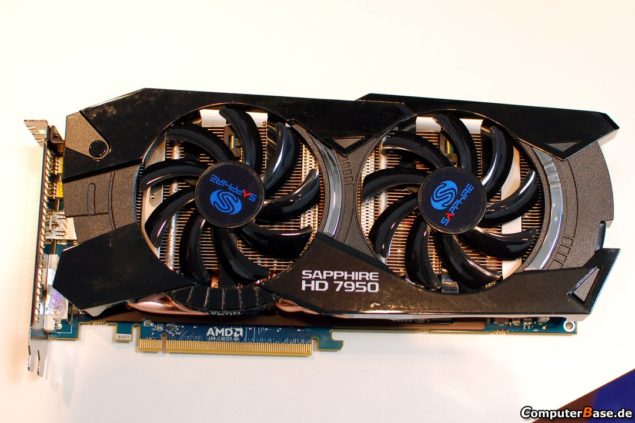 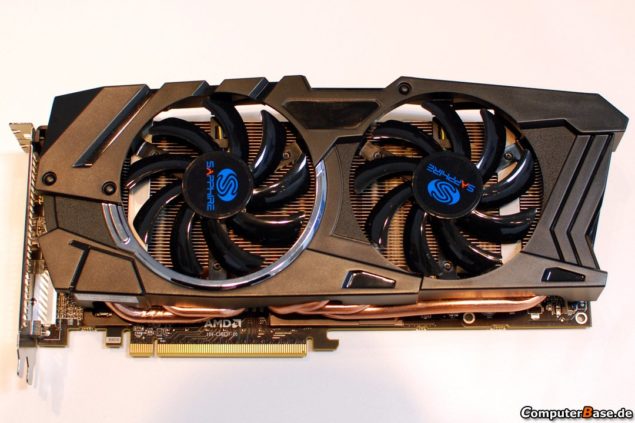 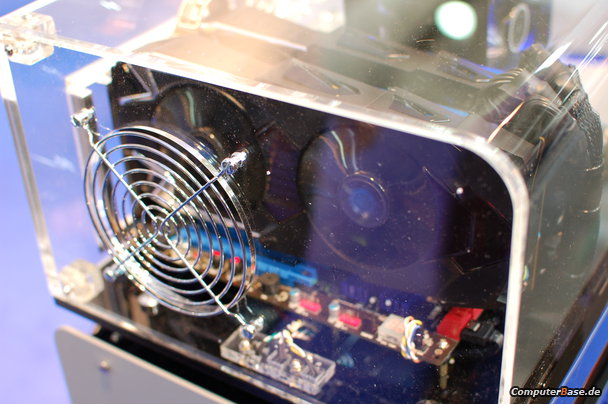