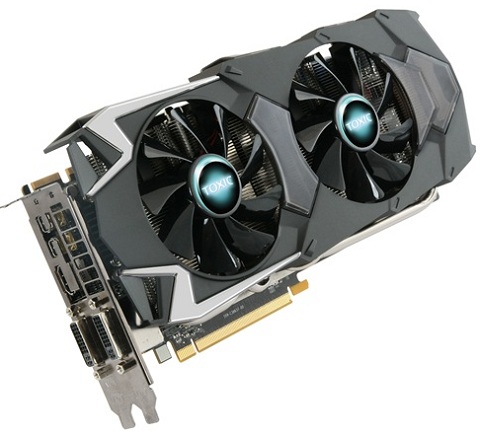 Update - Sapphire has not discontinued the Toxic HD 7970 6G, Its still under production and next shipment arrives shortly. From Sapphire's Facebook Page -

We'd like to deny rumors saying that the SAPPHIRE HD7970 Toxic has been cancelled. Production is running smoothly and the next shipment will arrive in channels around the world shortly!

The Toxic 6GB 7970 featured 6GB of memory and was powered by the Tahiti XT2 GPU chip which features GPU Boost beyond 1GHz. The card was sent to various tech sites for reviewing and got really nice scores with the only down factor being its $699 pricing which in the end hit the card alot, leaving no other option but to cancel its production.

According to Videocardz, Even Newegg has termed the card "Discontinued" so if you were a big fan of the card and were going to buy one, your day just got worse since its not available any more. Its also being said that overall sales of the HD 7970 have overall been poor for AMD, maybe the NVIDIA 600 series effect which offer a better price/performance ratio or could be the high prices of the HD 7900 series at launch even though AMD did announce various price cuts.

You can check out the original source here.