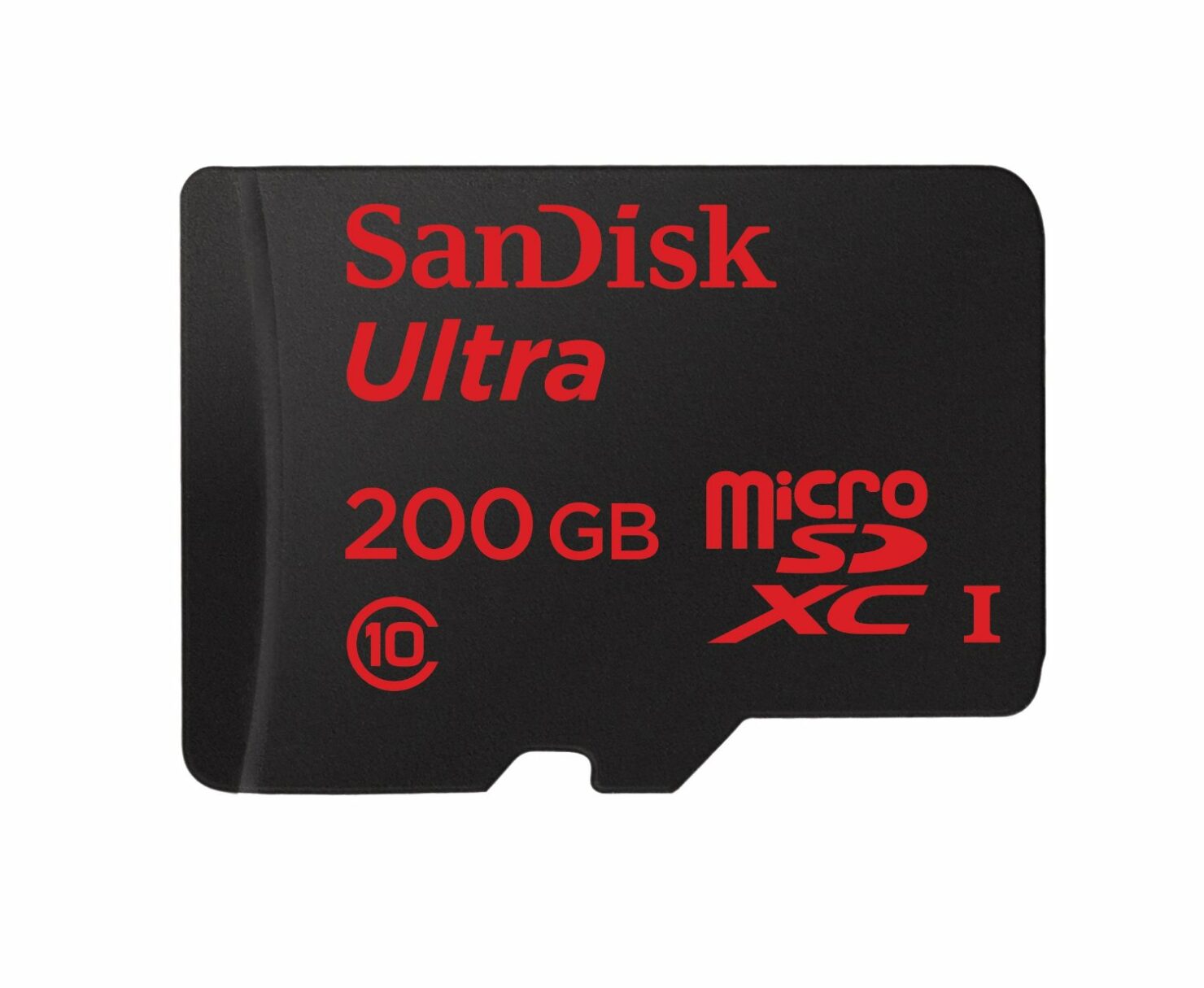 Smartphones have started to provide support for higher capacity MicroSD cards and for just today, SanDisk Ultra and several MicroSD cards of varied storage capacities are being sold at their cheapest prices. Check out the deal being offered to you right here.

SanDisk Ultra 200GB Now Going for $59.99, But You’ll Have to Hurry or Else the Deal Will Expire

On Amazon, a slew of MicroSD cards belonging to the SanDisk Ultra family are being sold for a sizable discount, and their prices have been listed below: 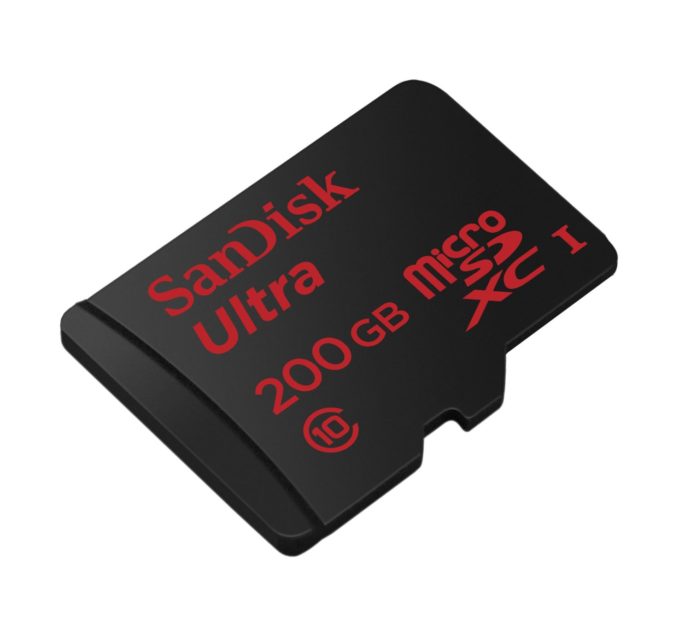 Though the 200GB MicroSD card is certainly affordable, it isn’t as fast as the rest of the newly announced ones that have taken center stage. If you take a look at the images, and if you can see the letter ‘I’, it states the bus interface of the storage card, which is UHS-I. There are two kinds of bus interfaces used in storage cards: UHS-I and UHS-II. Being the cheaper card, the SanDisk Ultra satisfies a slower bus interface, and while the speed class has not been stated, we believe that it will satisfy speeds according to the U1 speed class, which ensures read speeds do not fall below 10MB/s. 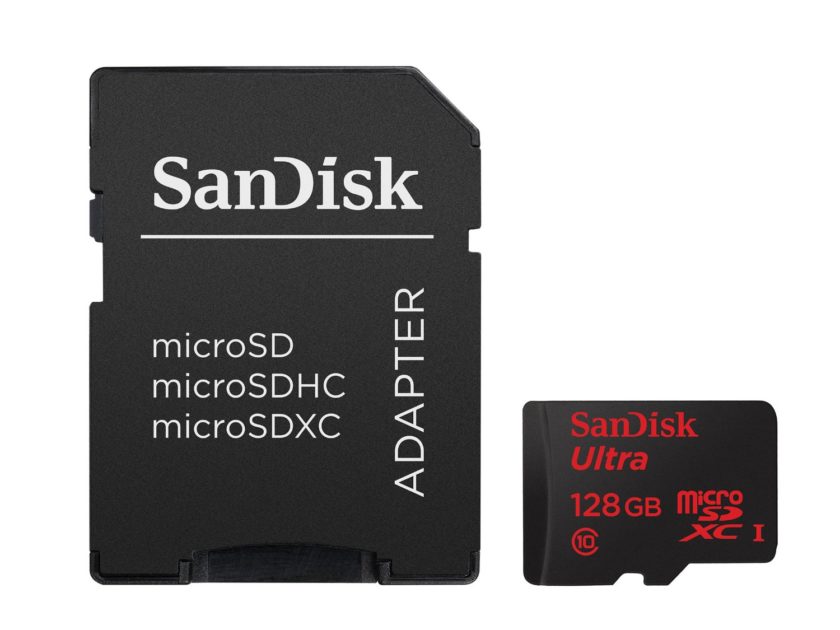 Though the page states that read speeds go up to 90MB/s, these results are posted when tests are carried out in extremely favorable environments. Such environments will obviously not exist for the average user, which is the reason why you see those speed results. Given below are additional specifications of the MicroSD card family (this is for the 200GB MicroSD card) 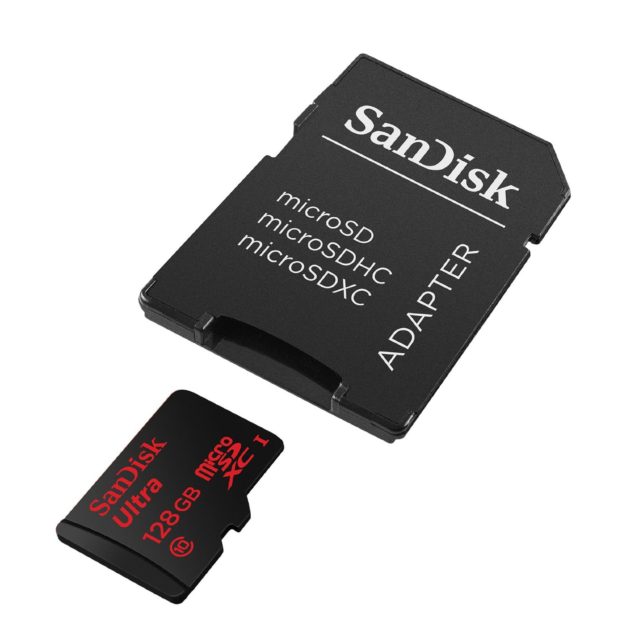 What did you think of this latest deal? Tell us your thoughts right away.