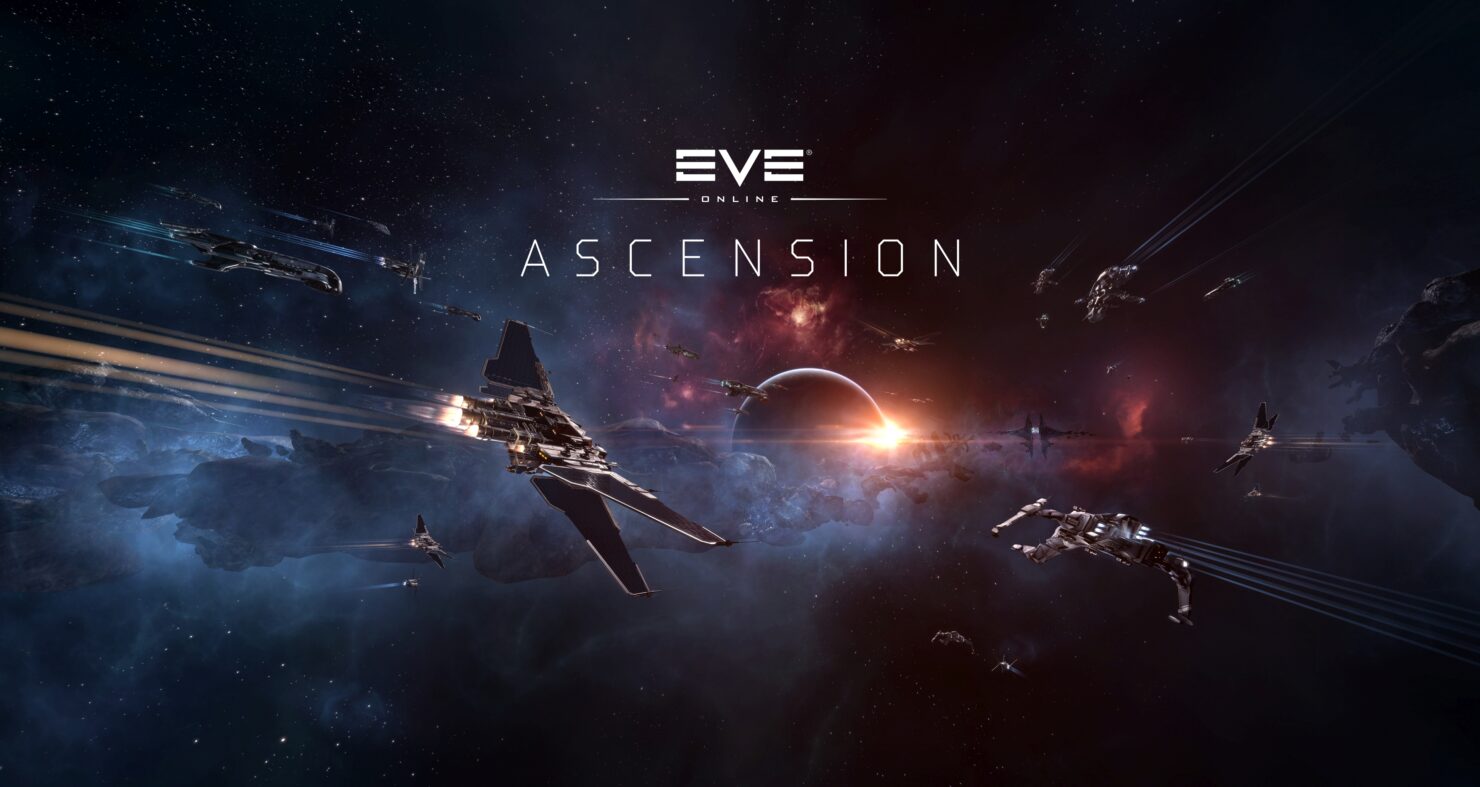 The EVE Online: Ascension expansion just opened the gates of this sandbox MMO game to anyone, free of charge. With the Clone States feature, gone are the trial accounts.

Characters now exist in one of two clone states. Omega clones will act similar to current active EVE characters, granted unlimited access to skill progression and rapid skill training. Alpha clones will become the new base state for all characters and available to any character at any time for free, able to train and use a specific set of skills to fly some of the most often-used ships into battle - Tech 1 frigates, destroyers, and cruisers. Access to trading, industry, and exploration skills will allow Alpha pilots to explore the vast, mysterious universe, harvest its raw materials, fulfill their shrewd economic dreams, and construct the war machines that make EVE battles famous.

That's just the tip of the iceberg. EVE Online: Ascension also features the so-called Inception, a completely revamped new player experience that includes fully voice-acted mentors, detailed UI help and a grand storyline that culminates in a massive space battle. This should help newcomers get into this particularly complex game.

Executive Producer Andie Nordgren described it with the following words:

EVE Online is a very special game. Our single shard server means that every player truly affects every other, whether through economics, resource gathering, direct combat or social interaction. This in turn means that our universe is more interesting, more exciting and more dangerous with each additional citizen.

Other major additions of Ascension include:

Check out the new trailer below if you want a glimpse of the EVE Online Experience.