Always eager to shake things up and introduce new features, Apple's iPhone 6 Duo last year came with NFC chips on board, a feature which had long been rumored and leaked before the devices' actual launch. With NFC on the iPhone, came the launch of Apple Pay, the Cupertino manufacturer's mobile payments service that would allow users to pay for items using their iPhone in every outlet which supported it. Not to be left out of the loop, word soon began to surface about Samsung's acquisition of LoopPay, a mobile payments startup, which managed to give Samsung an edge when it comes to mobile payments. 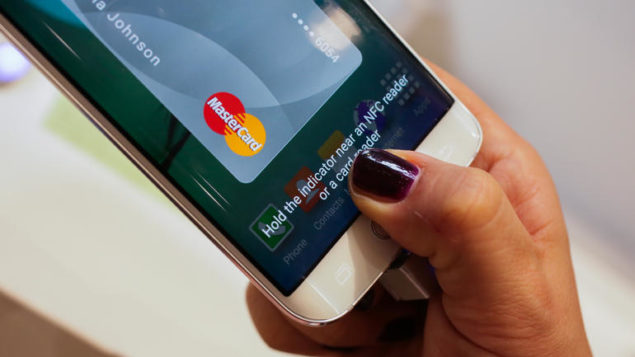 While Apple mobile payments service is limited to NFC, Samsung has been eager to cater to all segments of the market with its own service. Not only will Samsung Pay be supporting NFC terminals, but it will also be carrying full support for older magnetic terminals as well, which will make those terminals who do not want to upgrade to the newer technology work with the service as well.

In addition to this, Samsung Pay will also be supported through passcodes and fingerprint scanning, so security should be much less of a concern. In fact, industry officials cited by the Korean media claim that Samsung Pay will be one of the most secure services around. Currently, the service is supported only by the company's Galaxy S6 Duo but as we move along 2015, more devices can be expected to be added to this list as well, including the Galaxy S6 Edge Plus and the Galaxy Note 5. We'll know more about Samsung Pay as the Korean tech giant launches the service and companies start to sign up for it. Till then, stay tuned and let us know what you think in the comments section below.