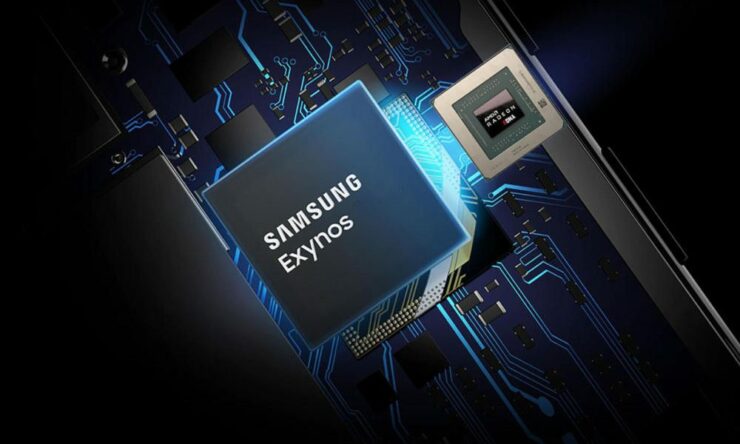 A few days ago we reported how Samsung will be handling all the Snapdragon 875 orders, and while the news was certainly an exciting one, the tip we received today is even better. According to our source, there is a chance that the Samsung Exynos 1000 might actually be better than the Snapdragon 875 that is going to be featured in the flagships smartphones that are going to come out in 2021.

The tip is coming from Ice universe who claims that both the Snapdragon 875 and Exynos 1000 are going to come with a 1+3+4 core configuration. This means that both chips will have one prime core, three performance cores, and four efficiency cores that will make up the entirety of the chipset.

With that said, ARM also unveiled their new flagship CPU core designs earlier this year called the Cortex A-78, ARM has claimed that there is a 20% CPU performance and up to 50-% less power consumption for the same performance, in the first place. Which means that this bump is not something to be taken lightly, in the first place.

However, that was not all, ARM also introduced the performance-based X1 core, which was the direct result of ARM's CXC program which is responsible for working with different partners to create custom cores. the X1 claimed to be 21% faster than the new Cortex-A78 in integer calculations, with a 30% peak performance when compared to the Cortex-A77. It also brings enhanced machine learning capabilities. The X1 core is definitely bigger and consumes more power than the A-78, which means that seeing chips with multiple X1 cores might not happening any time soon.

Now the 1+3+4 configuration would start making sense if the Exynos 1000 brings the X1 core which could handle the tasks that require the maximum performance, with three Cortex A-78 cores, for the normal day-to-day tasks, and four Cortex-A55 cores for tasks that don't require a lot of power, in the first place.

This should, in theory, help the Exynos 1000 be at par with the Snapdragon 875 or even defeat it. However, the more important thing that you must keep in mind right now is that neither of this is confirmed, so we are not sure what chips will be featured in the Galaxy S21 when it will launch next year.

With the whole Exynos 990 vs Snapdragon 865 fight going out of hand with Snapdragon winning fair and square, Samsung will really need to step up their game if they wish to beat Qualcomm and keep the international consumers happy.