When it comes to larger tablets, we've seen manufacturers finally move into the segment, even as tablet sales reportedly face continuing declines. The latest in the larger tablet fray has been the Apple iPad Pro, which was finally launched by the Cupertino tech giant this month. Rumored to be under the works for almost a year, the Apple iPad Pro came with a 12.4 inch screen coupled with the A9X SoC, Apple's latest processor claimed to have some pretty impressive improvements over its predecessor. But while Apple might be done with its larger screened slate for now, we're also expecting another large device from the Korean side of things, with Samsung's massive 18.4 inch tablet, also dubbed as the Samsung View.

Even though the iPad Pro may seem to Apple users as being one large tablet, it pales when compared to what Samsung has allegedly got under the works. The Korean manufacturing giant has been reported to be working on the Samsung View, its 18.4 inch monster of a offering for quite a while, and in fact, we also saw the Samsung View make a brief appearance at this year's IFA. While you can take a look at what might be the larger tablet from Samsung in the image above, today there's more information which has surfaced on the device.

Today, we learn that the Samsung View finally might be making some real progress over at Samsung, as the device has reportedly been certified by the Bluetooth SIG. It doesn't feature with the name Samsung View, but rather the code name of the device, SM-T670 appears on the website. There's also some information on the device's specifications, and Samsung might very well be taking things on the Exynos to another level with the device. 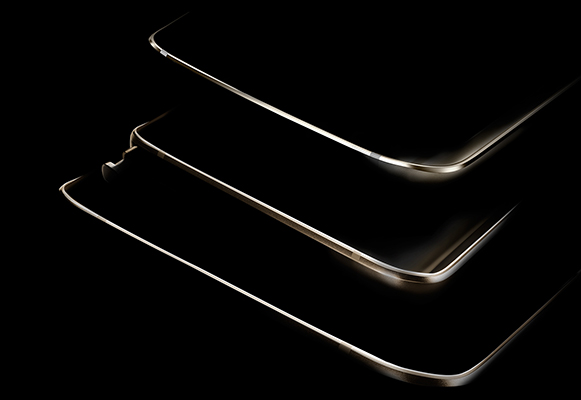 Samsung's 18.4 inch tablet can be expected with an all new Exynos 7580 coupled with 2GB of RAM on board. While the RAM might sound a bit less, given the rate at which things move in the Android world, and the tablet's impressive screen size, we're eager to see all the improvements that Samsung brings on the 7580. This will be supplemented by a display of resolution 1920 x 1080 which should lead to a rather low ppi value for the tablet. The Samsung View is also rumored to come with a 8MP rear and a 2.1 MP front camera as well.

The battery for the Samsung View is said to be of 5700mAh with the device also coming with a thickness of 11.9mm. Internal storage specifications stand at 32GB, with Micro SD expansion also rumored to be on play. Judging by these details, while Samsung tablet might be coming with a more than large screen size, we'd be a bit skeptical on its performance details. But that all depends on the Exynos 7580 and the final specifications of the device. Interested? Or is 18.4 inches on a tablet an overkill? Stay tuned and let us know what you think in the comments section below.