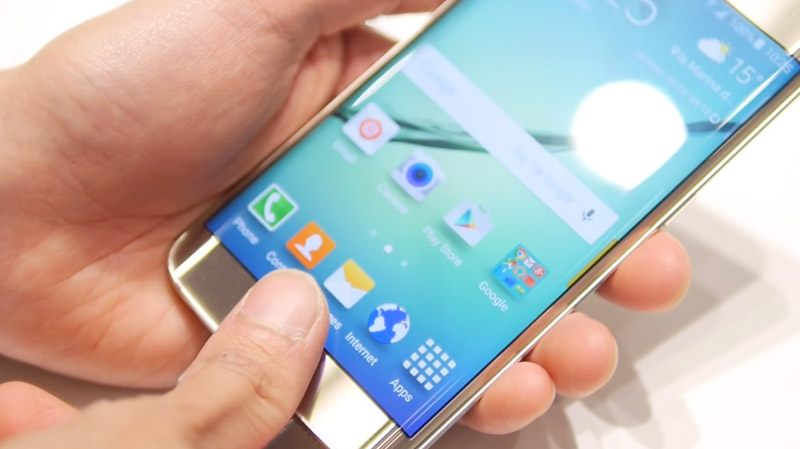 One of the big features rumored for the Galaxy S8 had been virtual fingerprint recognition. It's one of the big changes that was to make it on the Galaxy S8. In fact, Synaptics had even launched its own technology to support the feature. But, as time passed, we saw these claims for Samsung's flagship decrease and finally replaced by a plain old fingerprint sensor at the back of the Galaxy S8. So what happened? Take a look below to find out more.

To be honest, virtual fingerprint recognition is one feature that we're looking forward to on the iPhone 8. This time, looks like Apple's delayed launch cycle for its flagship  smartphone will work out in the company's favor. Generally it's Samsung and the rest which manage to gobble up some critical early year flagship sales due to their launch cycles. Samsung's Galaxy S8 will not feature the tech, even though earlier rumors speculated that it might.

Samsung collaborated with Synaptics to develop the tech for the Galaxy S lineup. The Korean tech giant has, after all, a lot riding on the device's launch. It's troubles with the South Korean government and the Galaxy Note 7 have left much room for a massive, successful launch. Now, the Galaxy S8 will have to do all that without virtually recognizing fingerprints. 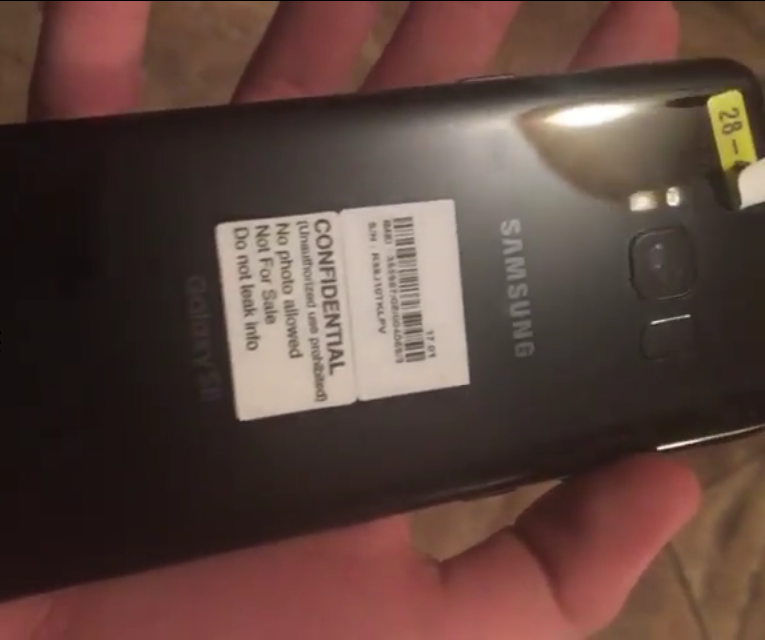 The Korean journal Investor, reports, "“Samsung poured resources into Synaptics’ fledgling technology last year but the results were frustrating. With the production imminent, the company had to decide to relocate the fingerprint scanning home button to the back of the device at the last minute.” Virtual fingerprint recognition isn't the only technology that's put on the backburner for the Galaxy S8. The device has also been rumored to feature a dual camera, another feature that's disappeared off of the rumor mill.

The company's sources, commenting on apple's plans for virtual fingerprint sensing for the iPhone 8 believe that, "“It is still extremely difficult to develop transparent sensors and components to be used for an all-screen smartphone. If those technologies are fully developed, it would be a big leap forward within the smartphone industry.” And we'd agree with them 100%. If 2017 does see the feature appear on at least one device, then consider that a big win. Thoughts Let us know what you think in the comments section below and stay tuned. We'll keep you updated on the latest.