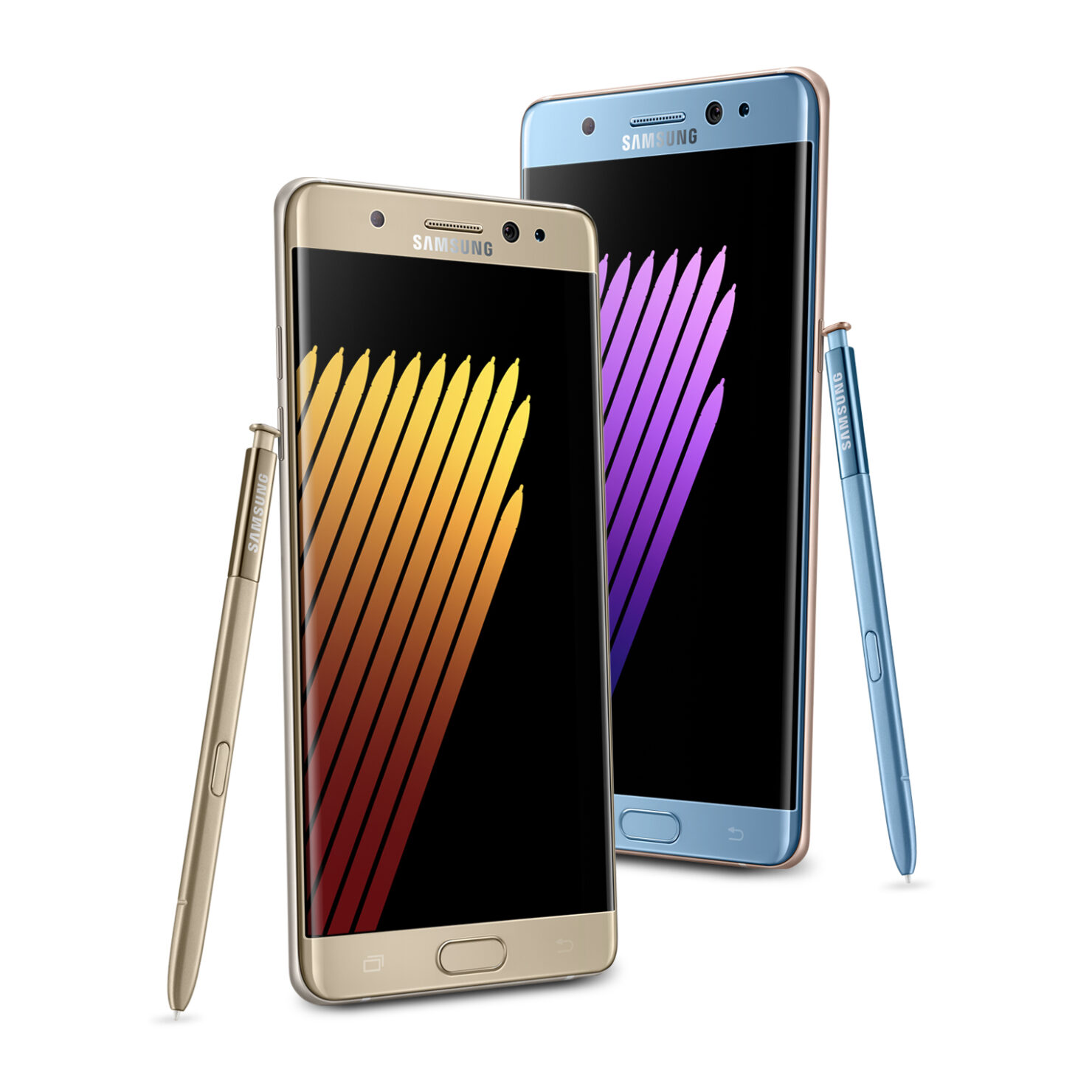 Strong demand of Galaxy Note 7 has once again gotten the better of Samsung and its expectations, and the fact that the South Korean should pick up the pace to reduce this disparity in supply and demand is definitely an understatement.

Samsung managed to tell Reuters that they are aware of the pre-order numbers going well out of the figure that they had estimated, and they are working round the clock to make sure that they can close the gap in order to meet those demands.

“As pre-order results for the Galaxy Note 7 have far exceeded our estimates, its release date in some markets has been adjusted.” 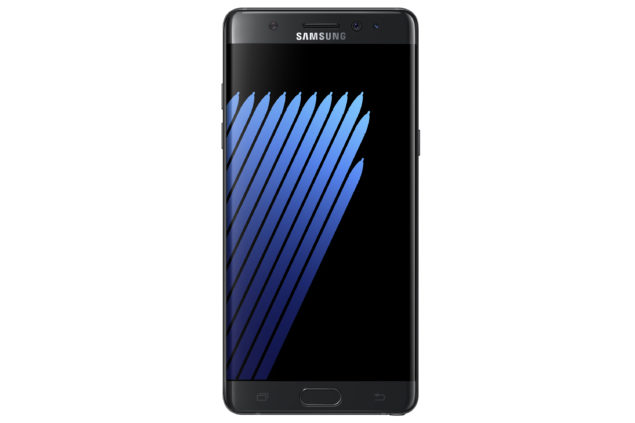 This is not the first time that Samsung misjudged the demand for one of its phones, but the last time this happened; it was actually related to the component production of the company’s Galaxy S6 edge. The curved edge production line ran into a host of problems which naturally prevented Samsung from keeping up with the demand. This time however, the tech giant could have plainly misinterpreted this demand by anticipating that this growth in numbers would be reduced on account that its 5.5-inch Galaxy S7 edge possesses similar features to the phablet.

Galaxy Note 7 is definitely a ‘one in a million’ devices out there, and it’s the first smartphone on the planet to adopt the protection of Corning’s Gorilla Glass 5. Unfortunately the protection is more focused on protecting the phablet from hard drops rather than sharp objects, as shown in the latest durability test. 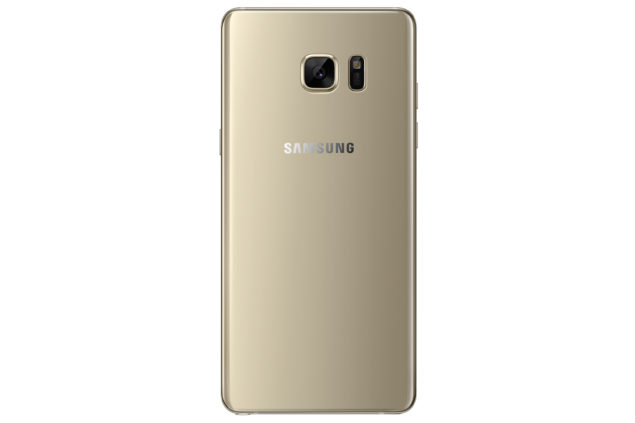 Regardless, let us hope that Samsung is able to bridge the gap between supply and demand, otherwise it will risk losing out on a lot of potential revenue.