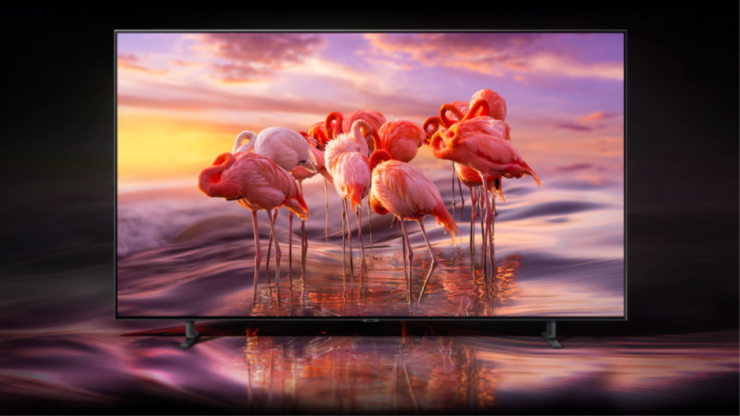 Samsung's Zero-Bezel TV will be released at CES 2020, according to The Elec. During an internal meeting ahead of the launch, CE chief Kim Hyun-Seok and other executives gave the affirmative to start producing the Zero-Bezel TV beginning in February, indicating that it's more than a superficial technology. Samsung eliminates the bezel for this TV, sized at  65 inches and more significantly, Samsung has done this by welding together the display panel and the main body, this is stated to have better structural rigidity compared to the previous model.

Samsung's Zero-Bezel TV will likely utilize a 4K resolution but will carry a hefty price tag.

Samsung Zero-Bezel TV uses equipment from Shinsegye Engineering for this process Another manufacturer that supplied parts for this TV is Taehwa Precision, the report claims. This TV is expected to support HDR, a 4K resolution, along with some other cutting-edge features. The downside of this monitor is the overall cost which is set to be very pricey. 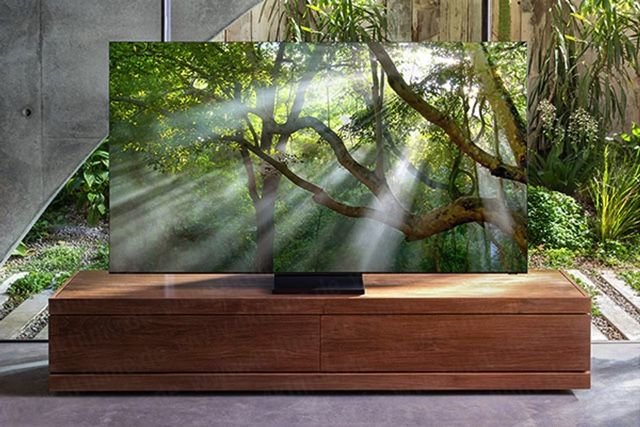 The first Zero-Bezel TV might come from Samsung in early 2020 with other brands following this trend as the TV industry has invested resources into similar designs all set to release at roughly the same time. One developer told The Elec:

"Unlike other so-called 'zero-bezel' products that still have bezels, while this product doesn't have a bezel," he also said, "Samsung has become the first in the world to realize such an extreme design."

The developer also indicated that some critics at the electronic giant's image display division had voiced worry about structural integrity, namely the possible separation between the panel and the main body. Which is a possibility if the weld is done correctly, but Samsung feels confident that the structural integrity will remain intact.

An "Age of Experience" themed CES 2020 keynote has officially been scheduled for 9:30 pm on Monday, January 6th, 2020. This should be when we can see the zero-bezel TV in action alongside Samsung's Neon AI. This shows just how much Samsung has been preparing for CES, and how great it'll be!