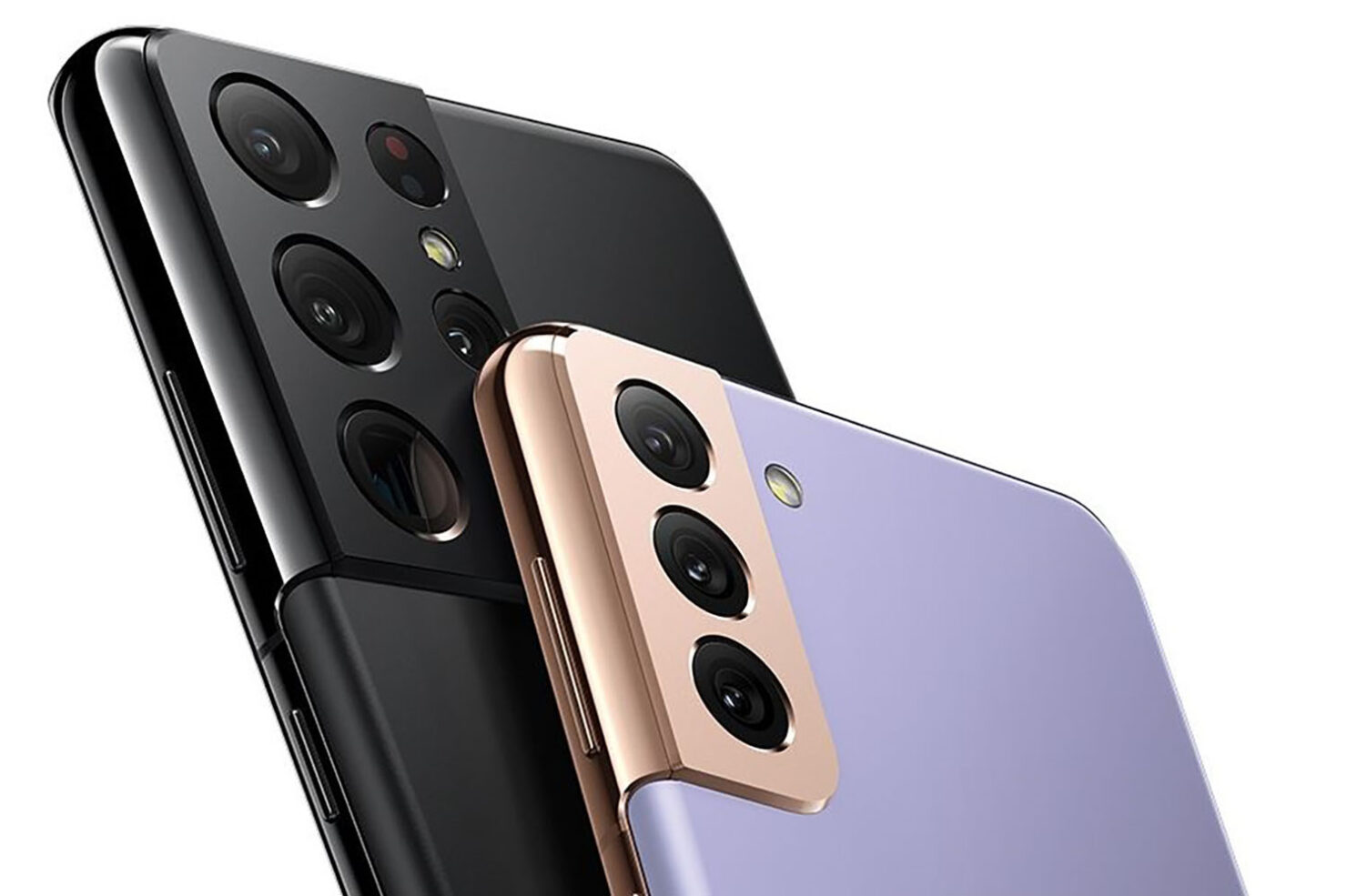 Samsung announced its ‘Everyday Epic’ Galaxy Unpacked event a few days ago, and the unveiling of new flagship smartphones will take place in several hours. Obviously, the Korean giant’s marketing team will be stationed on social media to remind the audience that new Galaxy S21 models are inbound. There’s only one small or one big problem, depending on how you look at things. The team accidentally used an iPhone to tweet about the event.

Tweet Has Been Deleted but Not Before It Was Spotted

The ‘Samsung Mobile US’ Twitter account was caught using an iPhone to let everyone know that the Unpacked Event will take place later today. One huge disadvantage of using an iPhone to post on Twitter is that if you belong to Apple’s rival team in the smartphone space, you’ll immediately get called out for trying to market something while using a device from another brand.

We’re not sure how much flak Samsung’s marketing team in the U.S. will get for making a mistake like this, but considering that the Galaxy S21 launch is in a few hours, the punishment could be severe. For obvious reasons, the tweet has been deleted, but not before AppleInsider spotted this blunder and reported on it. It looks like the team will have to be a little more careful in the future on what devices they’re supposed to use before posting. 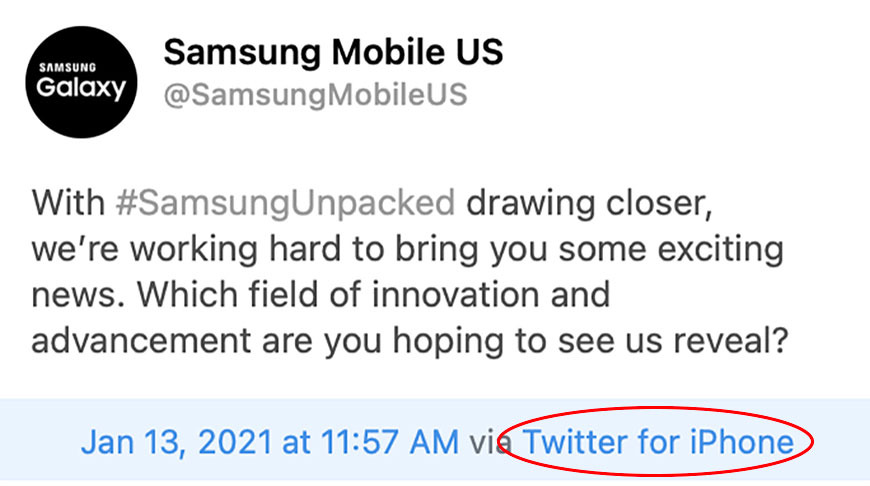 Alternatively, they could switch over to a Samsung-branded handset to do the same, but as a consumer, they’ll have to believe in the product first, right? In case you forgot, the Galaxy S21 family will comprise of three models. The regular Galaxy S21, the Galaxy S21 Plus, and the Galaxy S21 Ultra. We’re also expected to see the Galaxy Buds Pro, as well as the Smart Tags.

If you want to check out what the Galaxy S21 series and the Galaxy Buds Pro look like before the actual event kicks off, you can click here to view the relevant details. Like always, we’ll be here providing updated info on the Galaxy Unpacked event, so stay tuned for more updates.