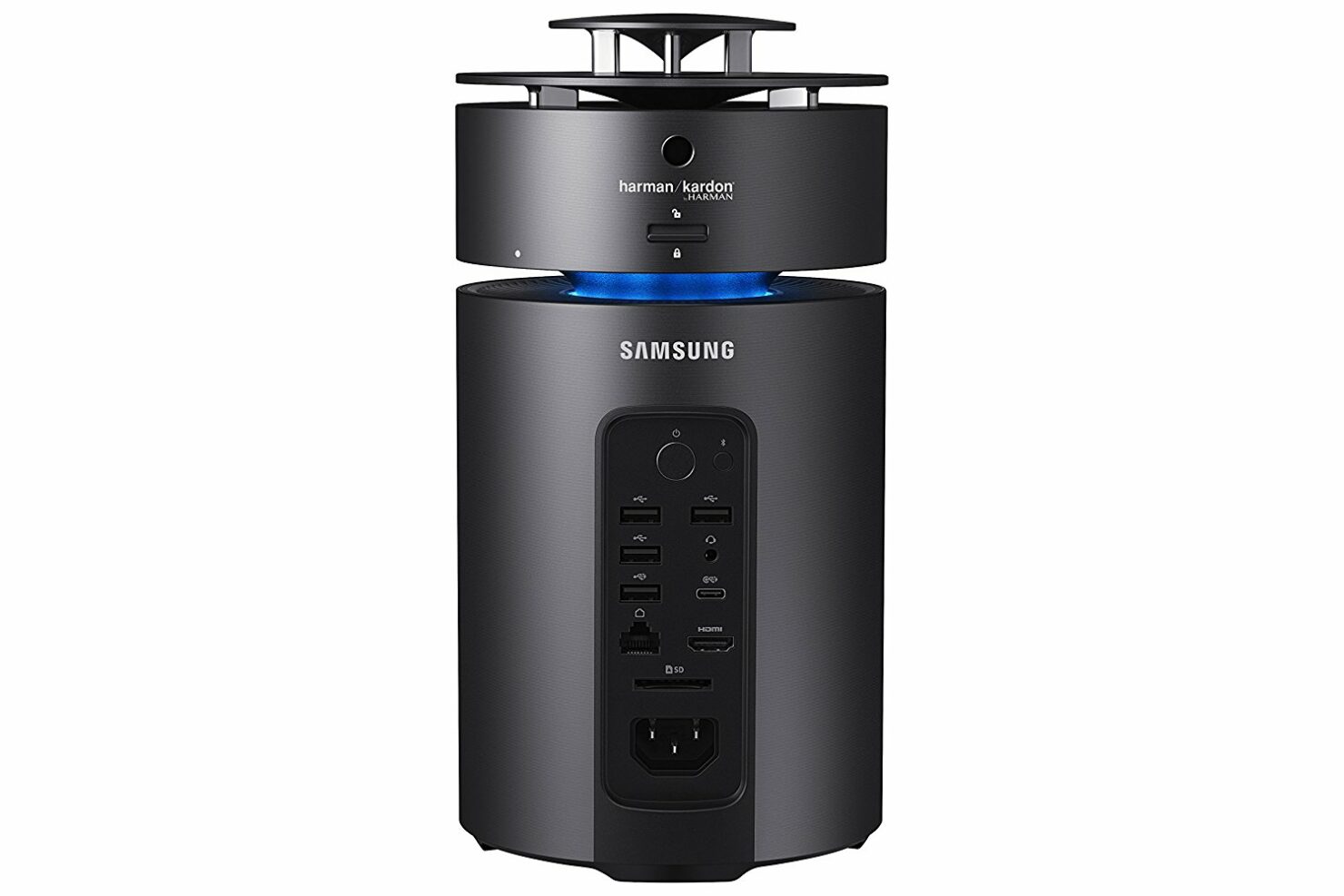 Apple’s Mac Pro isn’t the only computer sporting a ‘trash can’ design because Samsung has also introduced its ArtPC Pulse computer and has stepped up the aesthetics as well as the hardware present inside.

Samsung’s ArtPC Pulse is a slightly more affordable solution for those who possess an affinity for those cylindrical-shaped desktop computers. The advantage of this design is that they take up a small amount of space while delivering nearly the same processing performance as those chips found in humongous computer chassis. In order to cater to a larger audience, Samsung has not incorporated an Intel Xeon of a workstation GPU, but their desktop variants instead. 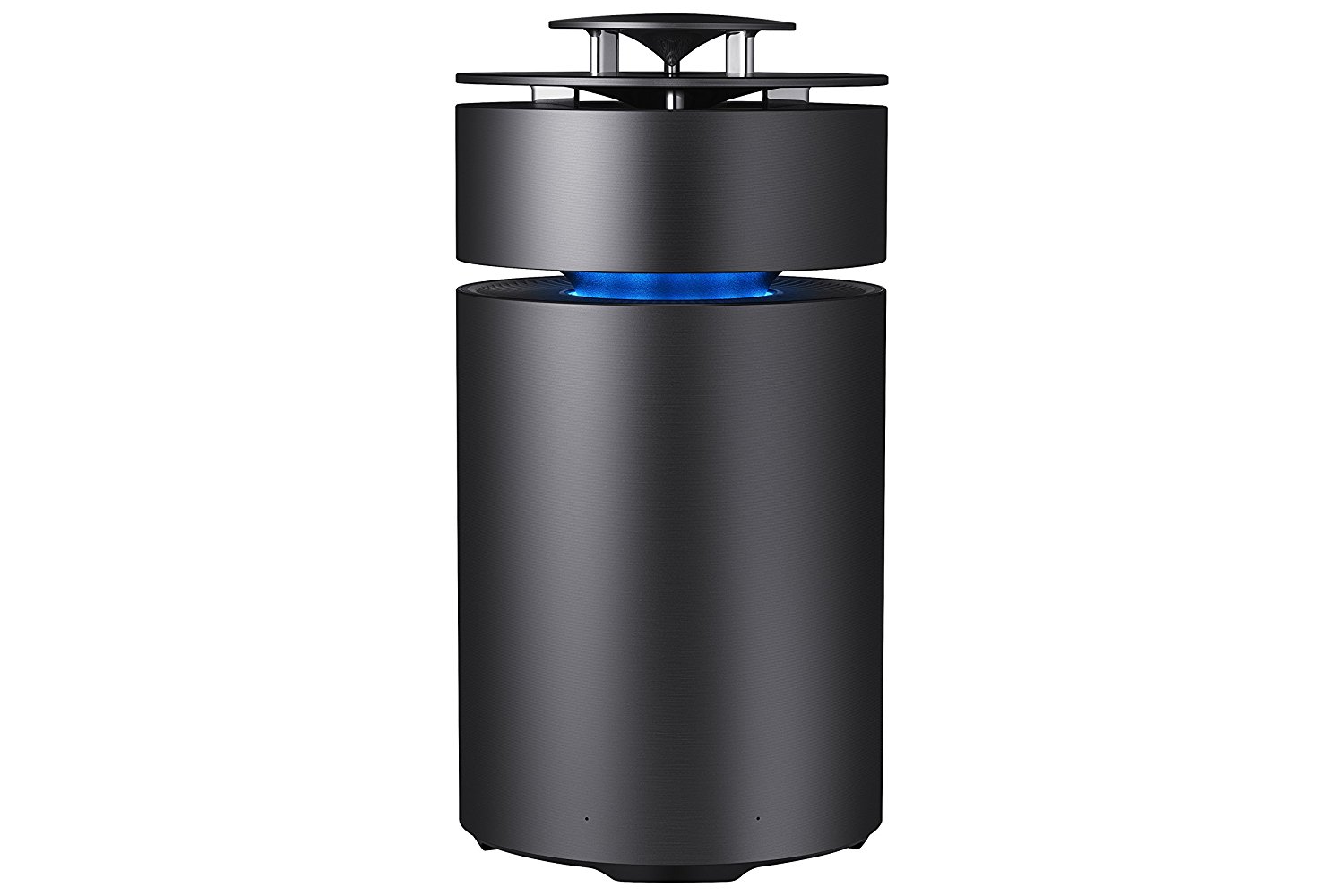 Its centerpiece is a top-mounted, 360-degree Harman Kardon speaker with ambient lighting, which will definitely bump up the aesthetics volume of whichever room you decide to place that desktop computer in. For the base model of the Samsung ArtPC Pulse, you get a Core i5 processor running at a frequency of 2.7GHz, coupled with 8GB of RAM, 256GB worth of solid state space, and an entry-level RX 460 GPU from AMD. If you need more space, you can always attach a 1TB hard drive to the computer. 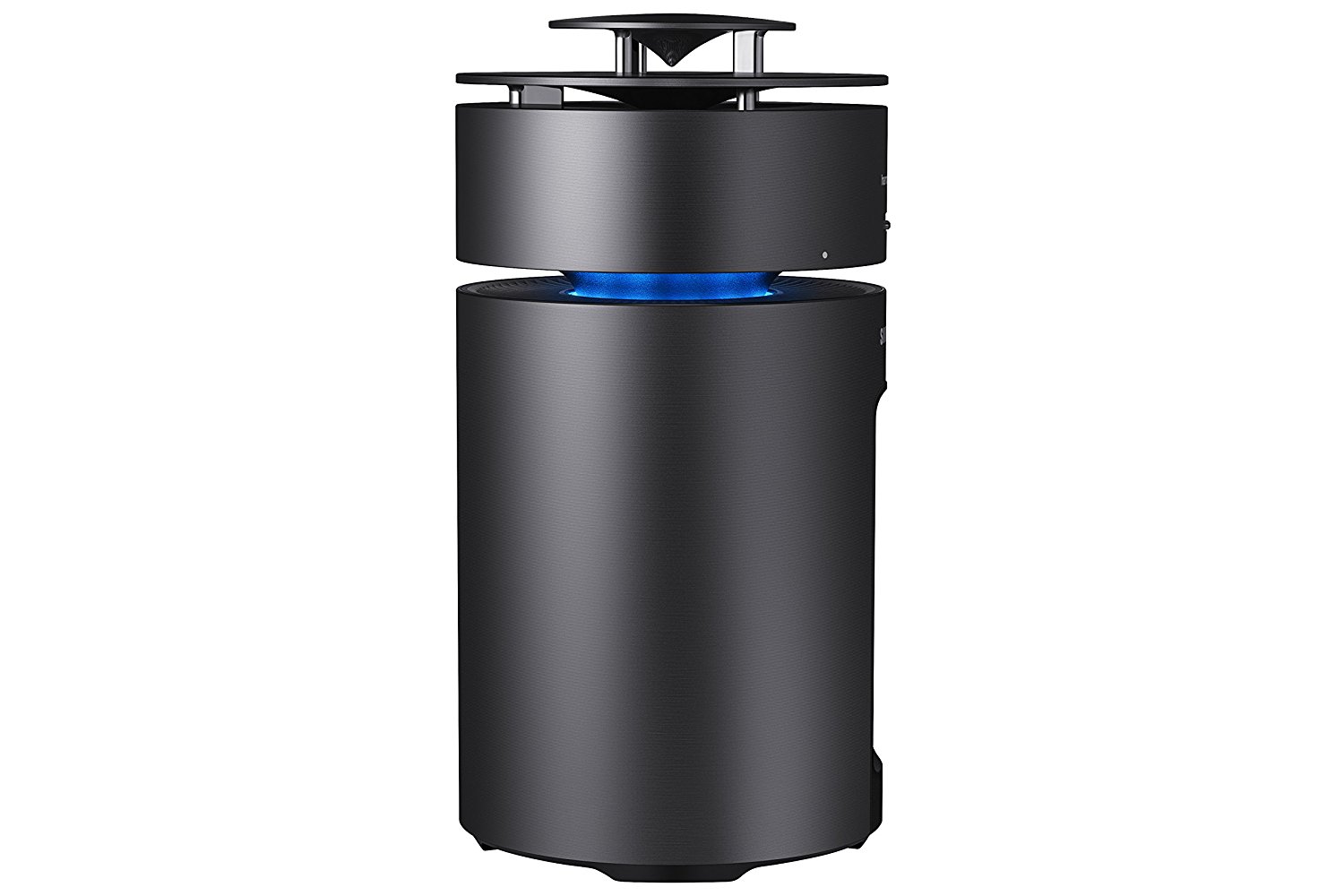 Keep in mind that you’ll have to end up paying $1,200 for the base model. However, if you want additional firepower, then you can spend $1,599 and get yourself an i7 processor which is running at a speed of 3.40GHz. In addition, the extra money that you spend will also get you 16GB DDR4 RAM, coupled with the same 256GB SSD, but only this time, you’ll have the 1TB HDD to increase your existing storage. There is also a Type-C USB port included. 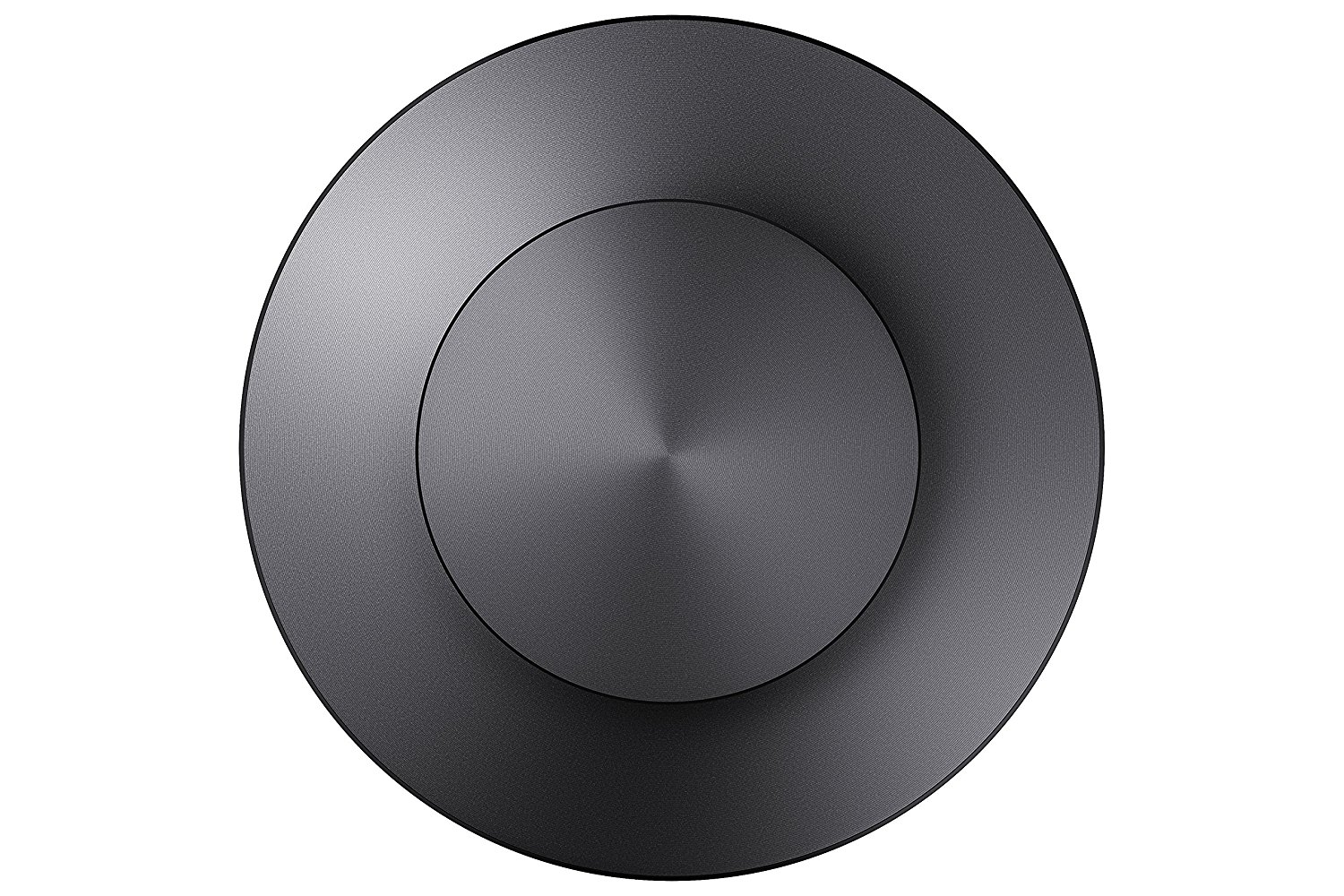 According to the details stated on Amazon, shipment of the ArtPC Pulse is going to commence from 28th October. I have to say that for the money that you’ll be spending, a more powerful GPU might have been incorporated, but at least you’re getting a blend of aesthetics and an improved speaker too.