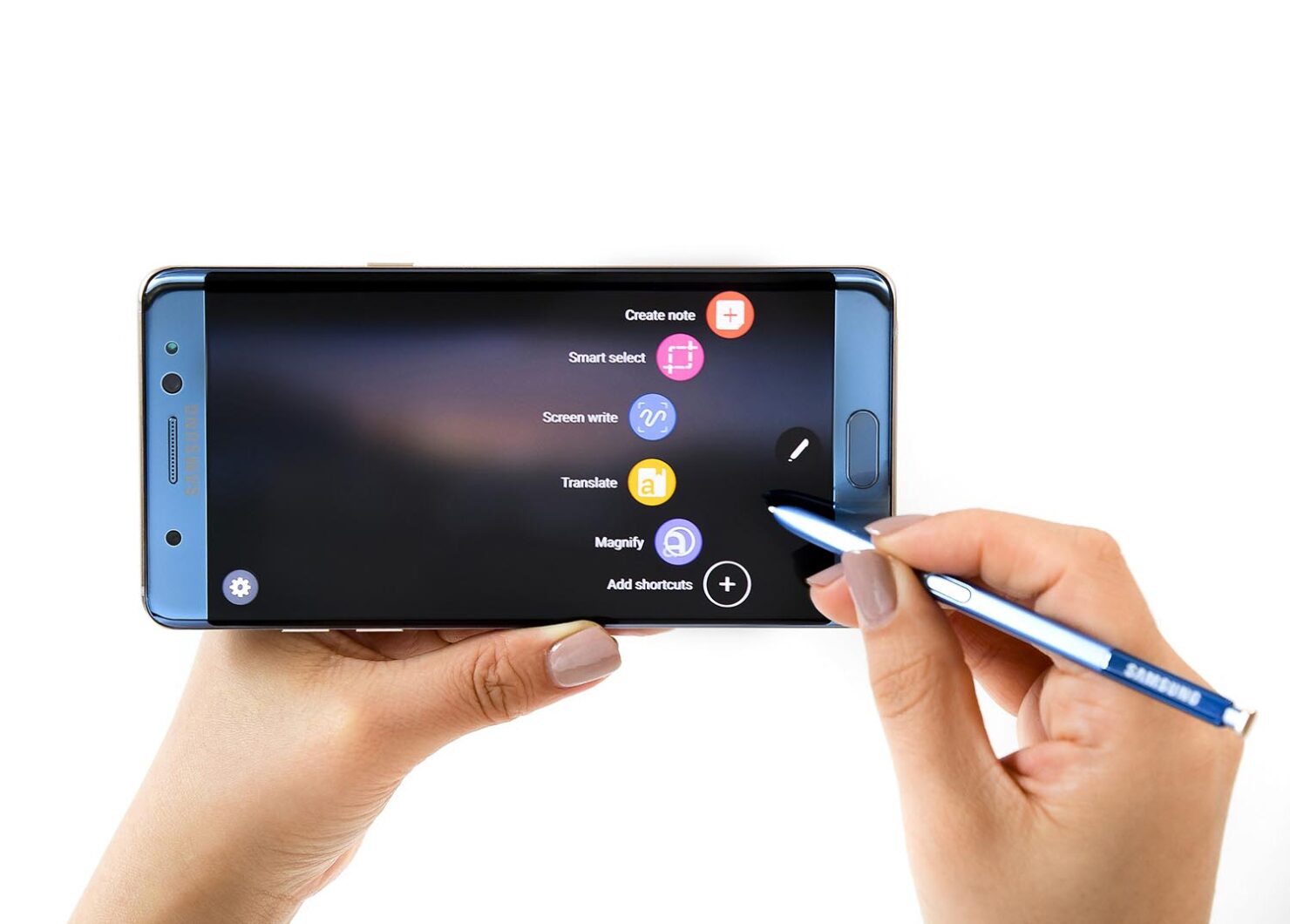 One of the best looking smartphones of 2016 is now dead, at least for now. Recall after recall, Samsung had to eventually stop the Galaxy Note 7 production for safety concerns. The device with its symmetrical design aesthetics and a dual-curve display along with the S Pen functionality was one of the most powerful and capable devices of the year. Until Samsung figures out what is wrong with the Note 7, a part of it lives on its close cousin flagships, the Galaxy S7 and S7 Edge. Samsung has ported the Note 7 display software on its Galaxy S flagships of this year. 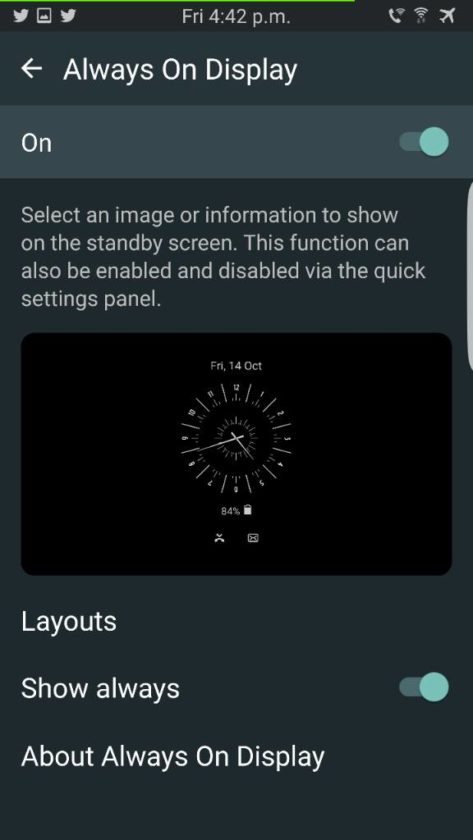 If you have switched from the Note 7 to S7, you're in for a treat. Following the Note 7's demise, Samsung has to make its S7 series as compelling as possible. The defunct counterpart of the Galaxy S7 will have to wait a few months before it makes a return. Until then, the company is trying to bridge the gap through minimizing the gap between the Galaxy S7 and Note 7.

The new software update brings Note 7's always-on-display along with the ability to customize it. For instance, users can customize the display to show a photo, different clocks or show notifications. You will see minor updates in the software as well. Since the new software is in its early stage, it might not work properly. For instance, users have reported notifications not showing from the Samasung e-mail app on the Galaxy S7 and S7 Edge. Moreover, software features that make use of the S Pen have not been added as well, since these devices do not have one. 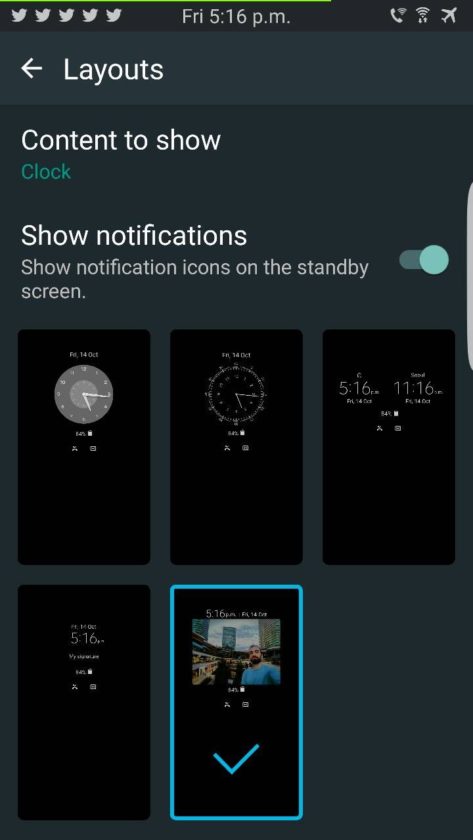 In terms of market, this might enhance the overall appeal of the smartphones. Moreover, the compensation of Note 7's absence is also one of the key factors that the company wants its remaining flagships to progress.

This is it for now, folks. What do you think about the Note 7 display software incarnated into the Galaxy S7 and S7 Edge? Do you think Samsung made the right move? Share your thoughts with us in the comments.