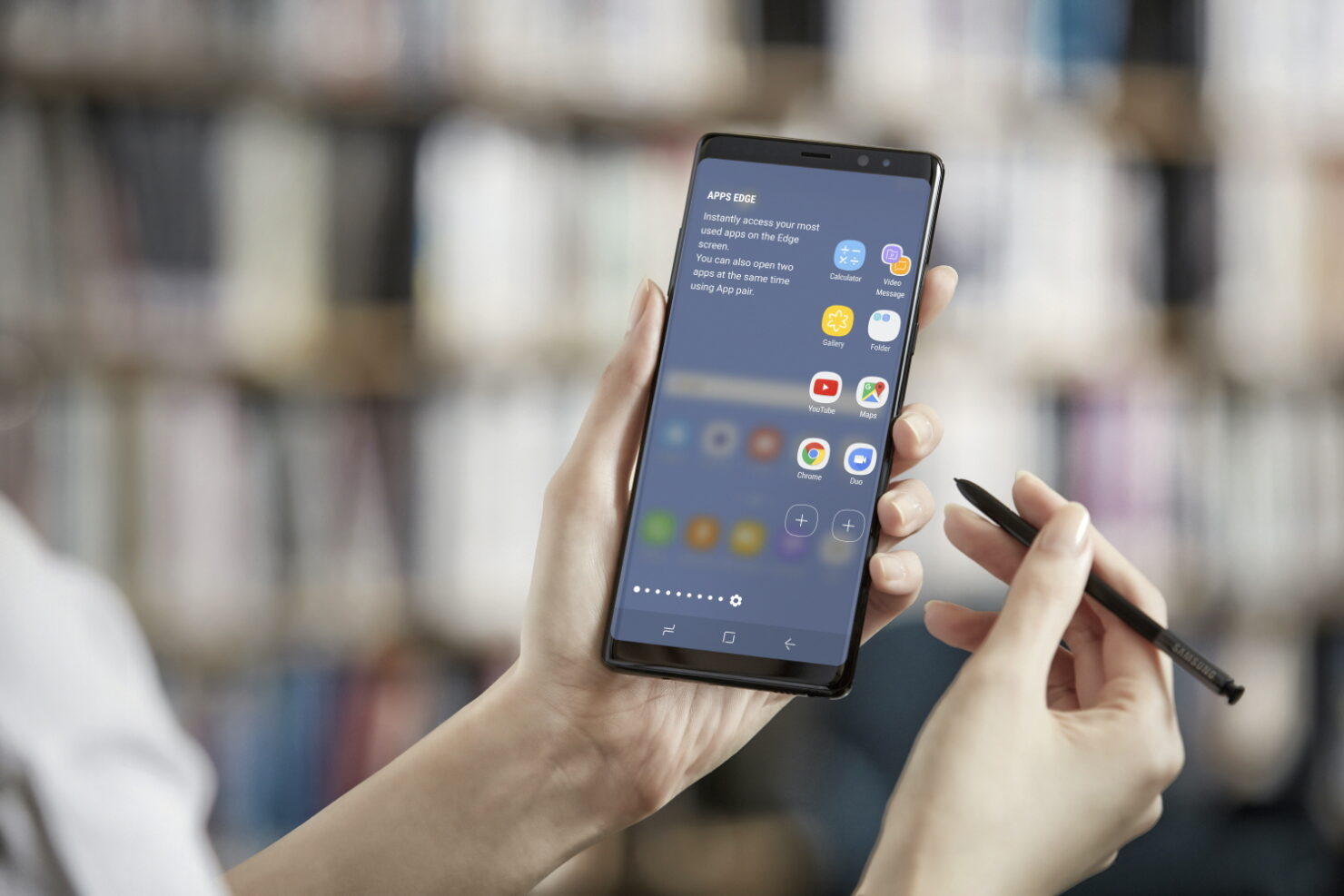 Samsung has had a history of rewarding people who use its apps and services such as Samsung Pay and Bixby. It is widely practised in Samsung Pay where the company rewards users with points for every transaction through its service. The points can then be redeemed for vouchers, discounts on Samsung products and a lot more. A similar program was underway for Bixby, but it was scrapped earlier this year because let's face it, nobody used Bixby.

Users can earn rewards points only on paid apps, and the ratio of earnings will depend on the mode of payment. Paying through Samsung Pay will fetch users 1% of the purchase price as rewards points, while direct credit card payments bring the benefit down to 0.5%. App purchases can be made partly through points, but in such transactions, the rewards points will be earned only on the cash component. For example, if you make a $10 purchase using $5 cash and $5 worth of points, you'll only be able to redeem the points on the $5 you paid in cash.

It doesn't look like the feature is coming to other markets anytime soon, considering that Samsung always tests their ideas in Korea before rolling it out globally. Although this initiative isn't as desperate as the Bixby Rewards Program, it is a bit disappointing. If you have to bribe users to use your apps, maybe it's time to get back to the drawing board.