Samsung Will Not Be Refreshing Its OLED TV Family In 2017 – Should We Expect Something Better?

Samsung has been producing a heap of OLED products including TVs but according to the company’s TV chief, Kim Hyun-seok, the firm might be onto something else entirely, meaning that we might not see large screen displays boasting this particular technology. 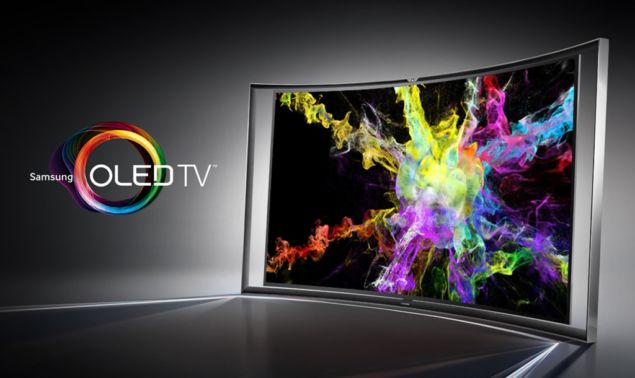 Samsung Might Be Looking Into Quantum Dot TVs From Next Year

“I have always said it would take two to three years to consider OLED TV. But now when little progress has been made on its tricky production and high costs since our suspension back in 2013, I wouldn’t say OLED is our future direction.”

OLED has become a more demanding element and is used in mobile devices and other smaller machines in higher frequency compared to liquid-crystal displays primarily because of its vibrant color and efficiency attributes. However, OLED in TVs have been delayed due to the higher costs of production and lower manufacturing yields of the larger panels. Currently, Samsung is the leading manufacturer of OLEDs and there is speculation that the tech giant is mass producing OLED screens for Apple to be present inside the Cupertino tech company’s 2017 iPhone family to replace the aging LCD display.

Samsung has started to receive tremendous competition from the likes of Xiaomi and Vizio, which have been producing their own 4K TVs at literally throwaway prices, which suggests that the company might be investing a sizable portion of its time and efforts in quantum dot technology. When it comes to the quality of TVs, we do not know any other company that has pooled more resources than Samsung. Coming to quantum dot technology, this particular tech uses tiny particles that emit a different color of light depending on size. Kim Hyun-seok did state the potential of such televisions as he states the following:

“It is also likely that new technology like quantum dot could progress faster than OLED. Starting this year, the quantum dot TVs are being launched globally. We will become the No. 1 TV maker for the 11th consecutive year.”

Quantum dot technology will probably become generally accepted in the coming years thanks to its natural benefits when pitted against OLED TVs. However, Samsung is not alone in that regard, because it’s closest rival in this particular category is none other than fellow firm LG. Do you guys see quantum dot televisions pouring in the market next year? Let us know your thoughts right away.