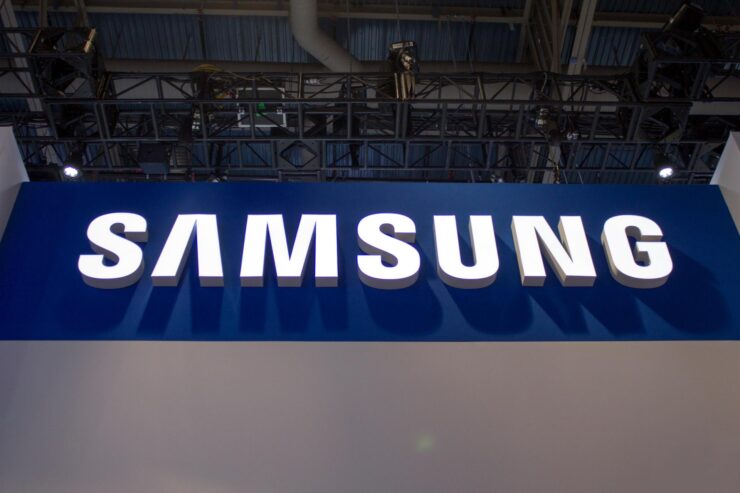 While Samsung might not have released anything ground-breaking with the release of the Galaxy S9 and Galaxy S9+, both of these flagships have contributed somewhat to the company’s record quarterly profit. A large portion of this business has come from Samsung’s chip arm, which we will dive into shortly.

Though Considered an Iterative Updated, the Galaxy S9 and Galaxy S9+ Have Contributed Heavily to the Profit of Samsung

Samsung has released its preliminary financial results for the first quarter of this year. The South Korean giant made a profit of $14.7 billion USD on sales of $56 billion USD. The biggest contributors to the profit are believed to be its chips and smartphones, with the latter’s business having surpassed expectations.

As per Reuters, there are three reasons behind the ‘better than expected’ smartphone business. An early launch of the Galaxy S9, better sales of older devices because of the higher prices of the newest flagships, and a short-term reduction in advertisement expenditure. There was no need to spend a fortune on advertisement as the first quarter is not a boom season for its arch-rival Apple.

Galaxy S9 performed well because consumers were discouraged by the high price tag of iPhone X, but here is the catch; Samsung also makes the displays for iPhone X so the company had to suffer in terms of business loss on this front as well.

It is also believed that Samsung’s chip division may not do so well in the second quarter of the year. A UBS report which predicted an increase in the supply of DRAM chips that are used in servers sent some shares, including Samsung’s, tumbling. On Friday, the company’s share fell by 2.7 percent but rebounded again to close at a 0.7 percent loss. This is more than the average market drop of 0.3 percent. The news had affected Micron Technology shares too, decreasing it by 6 percent on Thursday.

Since last year, the prices of NAND chips have been falling, and all eyes are on the early signs of a peak in the DRAM prices too.