It was only matter of time before Samsung Pay started to evolve beyond the barriers of mobile payments. The transaction-making system will now allow you to withdraw funds from ATM outlets, but there are still some limitations that you will have to get used to, for now at least. 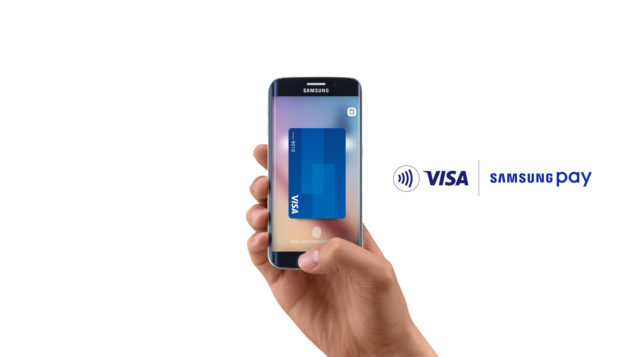 During Samsung Developer Conference 2016 which was held today, the tech giant had confirmed that you will now be able to withdraw cash from ATMs using the payment feature. Just in case you forget to pack in your debit or credit card but need hard cash to make purchases, Samsung Pay is going to come to your rescue at that particular hour.

Unfortunately, the service is currently available only in Korea, which is no surprise, looking at the origin of the company. As far as Samsung Pay’s service is concerned, the South Korean firm has extensively improved its mobile payment making system. Apart from effortlessly allowing smartphone owners to make purchases and transactions from their devices, the company has also received support for membership cards which let users redeem points for rewards, and what’s more is that it also works with gift cards too. 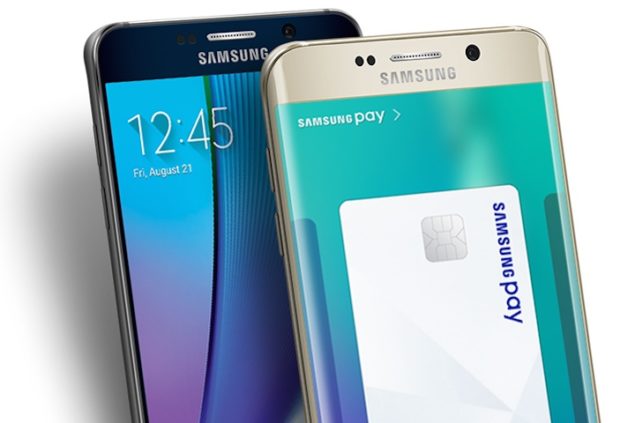 CNET reported that Nathalie Oestmann, who is one of the Samsung executives in charge of Samsung Pay; she stated during the company’s developer conference that Samsung will be expanding its mobile-payments service to the following countries this year.

Currently, the service is available in South Korea, US and China, with Korea being the only region to support funds withdrawal from ATMs. In order to branch out this unique feature, it looks like Samsung is going to be in talks with several foreign banks in order to relay the message that their service needs to become a global element.

We will continue to update you on the matter, but from the looks of things, Samsung Pay is looking to scale its operations worldwide.