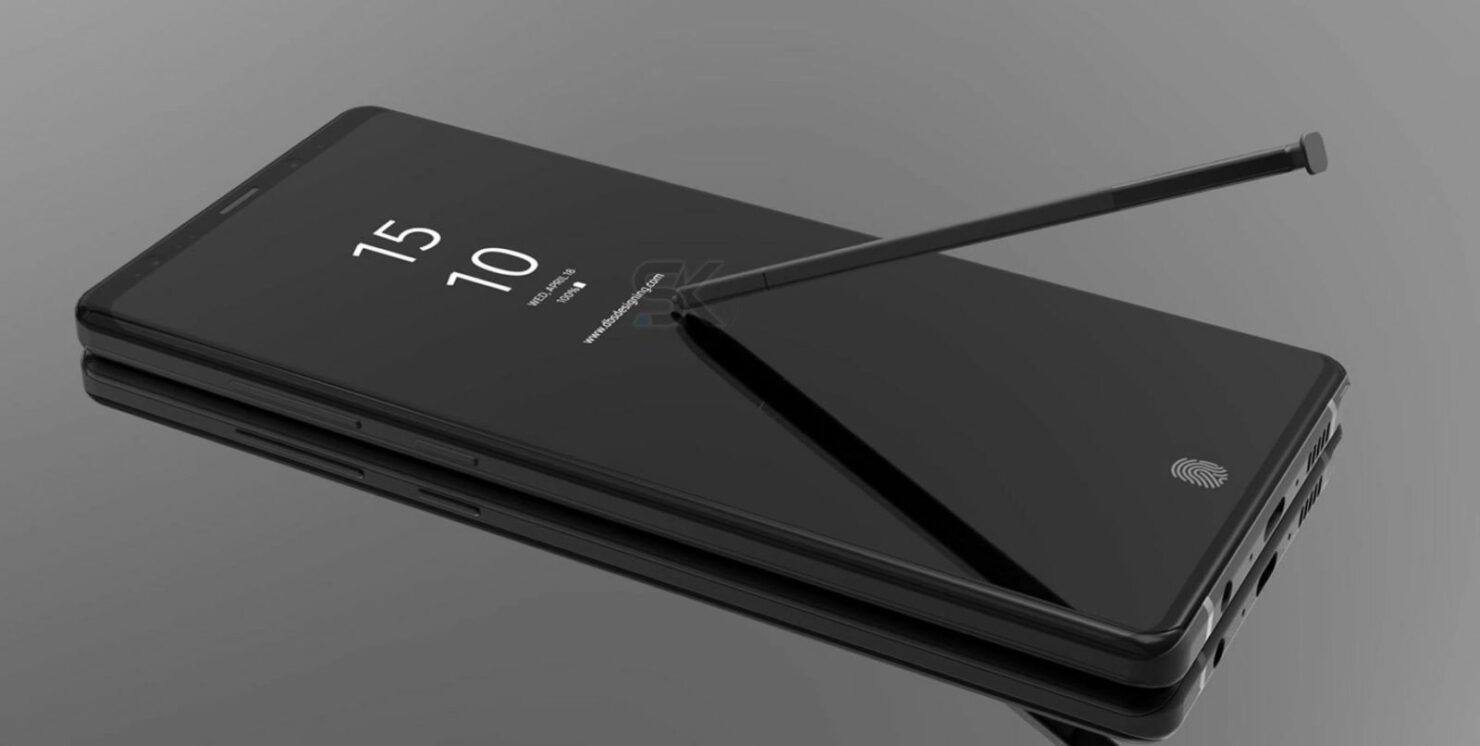 One of the most hyped about features for flagship smartphones is virtual fingerprint recognition. No mainstream manufacturer has been able to launch the technology, whether it's Apple or Samsung. The only device with it is from the Chinese manufacturer Vivo, which is unlikely to make a global impact. If you're a regular, you'll know that virtual fingerprint recognition was first rumored for Samsung's Galaxy S8/S8+.

Rumors well before the device's launch started to provide information, but eventually, the same sources admitted that Samsung and Synaptics were unable to make their schedules meet for it. On that note, we've got more details for under-the-screen fingerprint sensing, from Samsung's end today. Take a look below for all the details.

Right now, the rumor mill isn't providing us with consistent information for the Samsung Galaxy Note 9.  Initially, sources believed that Samsung will ship the phablet with under the screen fingerprint recognition. However, later it was revealed that the company has run into problems while testing the feature with screen protectors.

With that in mind, we've got a fresh patent from Samsung today that details how the company will approach the feature. There are little details available in the patent, except for a generic description, resembling the Vivo X21. Samsung will place the sensor at the bottom of a gadget's screen, with its AMOLED display playing a crucial part via light emission.

This will require a separate recognition sensor in the smartphone's display, that will work in the same manner as Vivo's current solution developed by Synaptics. Interestingly, as the feature will use an AMOLED display's light emission capabilities to detect fingerprint details, Samsung will have greater leeway in developing the feature, due to its expertise with smartphone displays.

The gist of things suggests that Samsung's technology resembles Synaptics' Clear ID found on Vivo's smartphones, at least in the essence.  Whether virtual fingerprint recognition will make it on the Galaxy Note 9 is a matter for another debate. In fact, some highly suspicious sources believe that the Galaxy S10 will ship with the feature.

Right now, we'll reserve our judgment until more details are available. Thoughts? Let us know what you think in the comments section below and stay tuned. We'll keep you updated on the latest.