Looks like things have only started to heat up in the law suit triangle between Nvidia, Samsung and Qualcomm. Recently GPU and chip maker Nvidia sued Samsung and Qualcomm of violating patents which were related to its graphic cards and demanded that several Samsung devices be banned from the United States. The list of devices includes the likes of the Samsung Galaxy Note, the Samsung Galaxy Note 3, the Galaxy Tab and more importantly the Galaxy S5 and the Galaxy S4. Well, it looks like the Koreans have come up with a reply of their own. 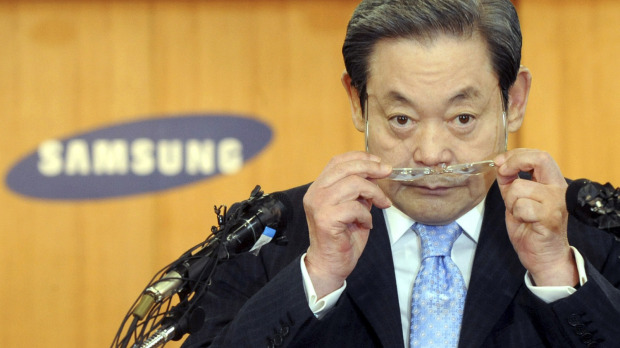 Samsung Files Complaint With ITC To Block Nvidia GPUs In The US.

Reported by Bloomber, the Korean electronics giant has come up with a lawsuit of its own. Samsung has filed a complaint with the International Trade Commission here in the U.S seeking to ban Nvidia's graphics' chips from the US market. The company claims that Nvidia has made false claims about patent violations when it comes to Samsung devices. The complaint also claims that Nvidia itself is violating several of Samsung's chip-related patents as well.

Samsung's complaint includes claims of infringement upon several technical patents, particularly those related to way semiconductors process data. Nvidia however is not the only one on the Samsung hit list. The Korean manufacturer has several other manufacturers on its plate. These include the likes of Elitegroup Computer Systems and Biostar Manufacturing group.

Things are looking to heat up in the patent war between these two giants. Whether these lawsuits result in any concrete action and consequences for either remains to be seen. After all, lawsuits on such a scale are quite complicated affairs and we won't expect it to be any time soon before we see a definitive ruling to come out. We'll keep you update. Stay tuned.