Research Shows That Samsung Is The Most Reputable Tech Firm

In addition to having a fierce rivalry on the tech battlefield, companies are also taking on one another when other titles are taken in to account. On this occasion, South Korean tech giant Samsung has received the title of being the most reputable firm globally. According to a source, a report was released by the Reputation Institute, where it was stated in black in while that the smartphone manufacturing firm was at the top of the food chain.

The analysis of seven categories of the company took place. The primary measure was the consumers’ ‘emotional connection’ with a company or a brand. The top five tech companies that dominated the list according to this study are as follows: 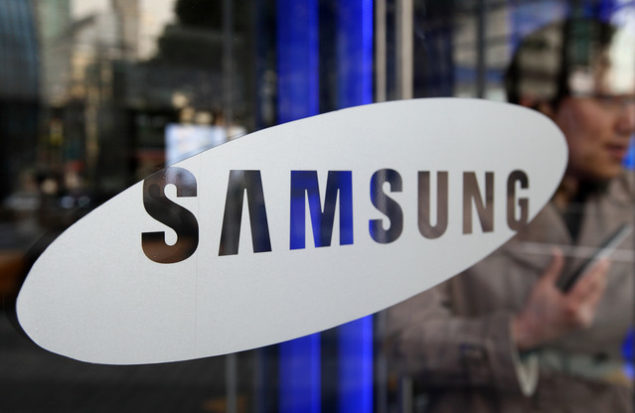 While Samsung Is Present At The Top, Apple Is Surprisingly Placed At Position Number 21

Now this came as a shocker of a report. The most valuable company in the world Apple, which currently has market cap of $717 billion USD, was seen on the 21st spot, which social networking giant Facebook was ranked even lower; taking 39th place. It should be noted that the major aspect of public perception is created by how a company handles and comes out of a sensitive issue or controversy.

That being said, Facebook is currently enduring a firestorm created by the press thanks to its awful employee diversity report. The report stated that individuals belonging to Hispanic and African-American ethnicities made up less than 10 percent of the company’s workforce. Facebook also became the subject of another controversy, where it was found that to manipulate users’ news feeds in order to evaluate their emotional and psychological profiles.

One reason why Apple’s ranking took a nose dive is because its Taiwanese iPhone and iPad assembling partner, Foxconn has been reported to provide a harmful and below satisfactory work environment for workers. Reports of riots and suicides has also made Foxconn the center of negative attention.

According to Chief Research Officer at Reputation Institute, Brad Hecht; he states that:

“Reputation has always been a fluffy, nebulous topic. But until you quantify, you can't measure. And until you measure, you can't actively manage it. Apple's reputation was significantly damaged by Foxconn, especially in the workplace category, and they never truly recovered. If not for Foxconn, they would have ranked much higher.”

According to this report, it appears that Samsung is at the top of the list; providing its workforce with the best possible environment possible. Let us hope that the company is also able to continue with its winning streak when it comes to mobile products.