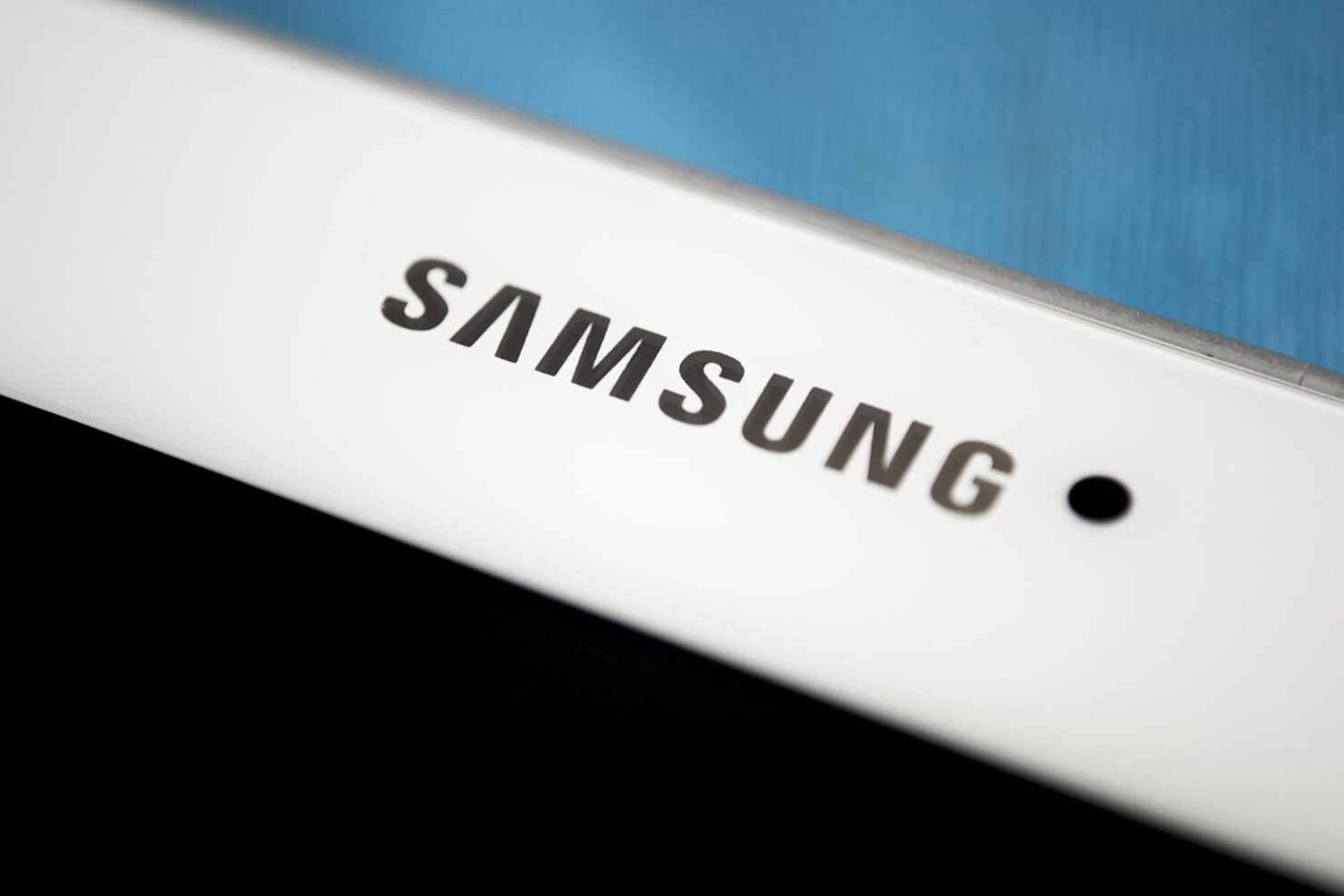 In the face of declining sales and increasing labour costs, Samsung might end up shutting down its operations at one of its smartphone manufacturing plants in China. The technology giant might be forced to suspend operations at Tianjin Samsung Telecom Technology this year. The facility is situated in the northern Chinese city of Tianjin. Samsung hasn’t officially revealed its intentions of withdrawing from China and the company stated earlier today that it has not yet decided anything regarding the factory present at the aforementioned location.

Overall smartphone sales have slumped in recent times. The Tianjin wing of Samsung Electronics oversees activities that aim to increase the efficiency and competitiveness of the company. Not surprisingly, Samsung had a market share of 20 percent in China five years ago. With sales having gone down in favour of other brands, the company accounts for an abysmal 1 percent of the market share in the country.

The company faces fierce competition from Chinese smartphone makers such as Huawei, Xiaomi, OPPO and Vivo. These manufacturers have made quite a name for themselves by offering high-end specifications, attractive designs and improved cameras at affordable prices.

Samsung’s last flagship offering, the Galaxy S9 tanked in the market and the company reported its slowest quarterly profit growth since 2017. Meanwhile, its rivals are eating at its market share by offering cheaper smartphones with impressive features. Apart from the Tianjin plant, the Korean giant is also considering shutting down another Chinese factory in Huizhou.

To make up for this setback, Samsung has been setting up production factories in Vietnam and India in recent years. The South Korean giant inaugurated the world’s largest smartphone factory on the outskirts of New Delhi, India last month. The Tianjin plant of Samsung manufactures around 36 million smartphone units per year and the Huizhou facility makes 72 million devices in the same period.

Comparatively, the combined output of the two facilities in Vietnam is 240 million smartphones every year, making it a suitable hub for producing larger units in a small time span.