Samsung's in-house Linux-based Tizen OS has just got extended to products other than smartphones. The company has launched the version 4.0 for the OS, and it now supports smart home and IoT devices. The other name for the new version's compatibility with IoT devices is Tizen Real Time (RT). Samsung announced Tizen 4.0 OS at its Tizen Developers Conference (TDC) in San Francisco.

With the launch of the new version of Tizen OS, it seems like Samsung is gearing up to compete with Google who already has a line of products for smart home and IoT. At the conference, Samsung's Executive Vice President of the Visual Display Business at Samsung Electronics and Chair of the Tizen Technical Steering Group, Tizen said that Tizen has “proven itself as the most successful Linux-based embedded OS in the world.”

Samsung already makes connected home devices such as Smart TVs and refrigerators, but with Tizen 4.0 OS, it is expanding its presence in the world of IoT further. The company says that the changes made in the v4.0 are for helping IoT developers so that they can "enable rapid creation and commercialization of various applications.” Tizen 4.0 would offer the development environment that can be tweaked according to different smart devices.

The company is also planning to add .NET and Xamarin framework into Tizen 4.0 by partnering with Microsoft. Tizen is an open-source OS, which is touted by Samsung as being beneficial to other manufacturers too. 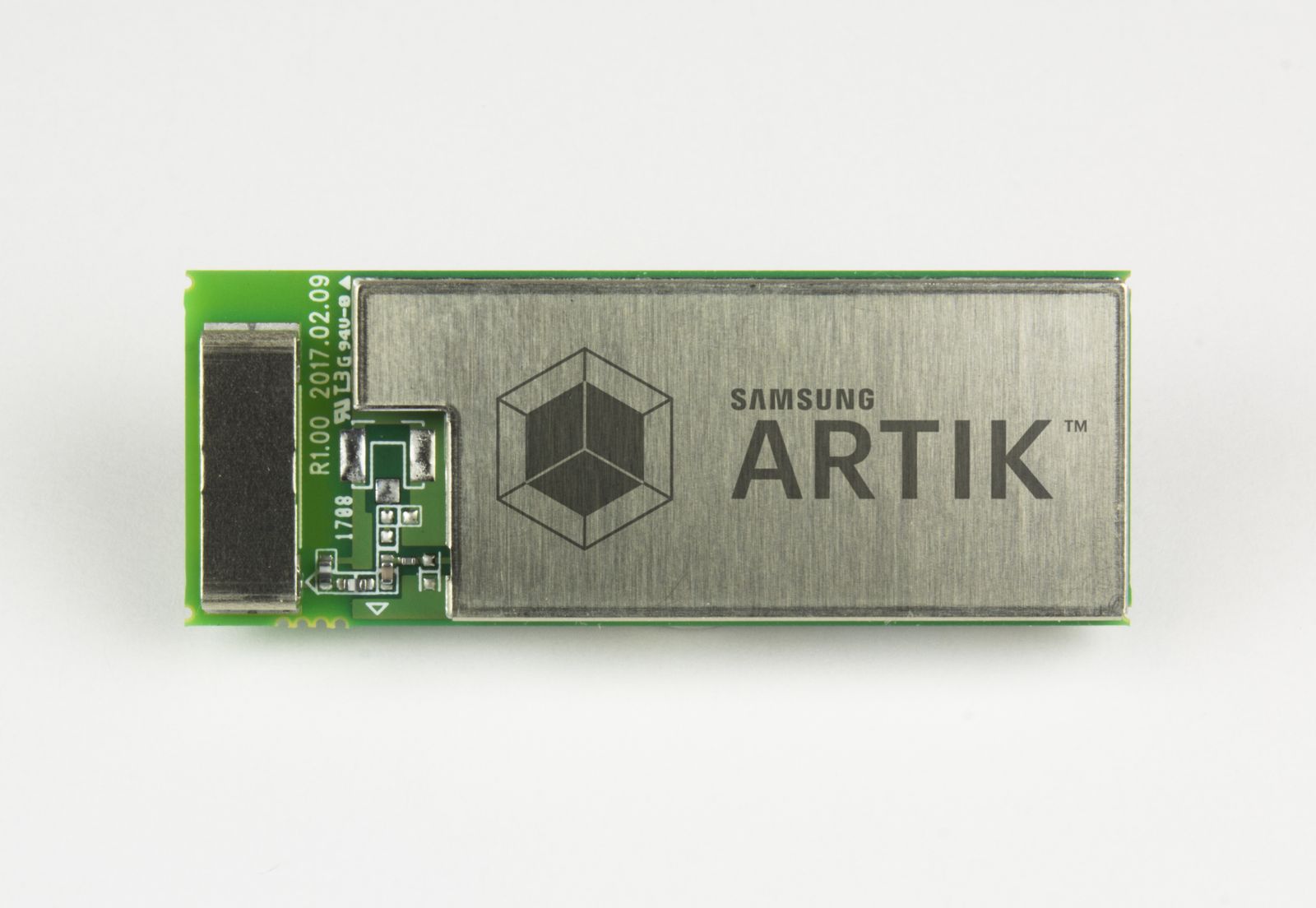 Tizen's IoT extension, dubbed as Tizen RT OS module can be used in high-end products like TVs and mobile devices and also standard level IoT devices like thermostats, scales, light bulbs, and more. To enhance the adoption of Tizen 4.0, Samsung would also be collaborating with chip makers. The company has partnered with ARTIK and Broadlink to develop Tizen's RT-based chipsets.

At the conference, Samsung showcased its first Tizen RT chipset called ARTIK 053. The chipset is claimed to be lightweight and affordable with combined real-time processing abilities for high-performance and security. It will be powering next-gen Tizen products such as home appliances, healthcare devices, and industrial automation.