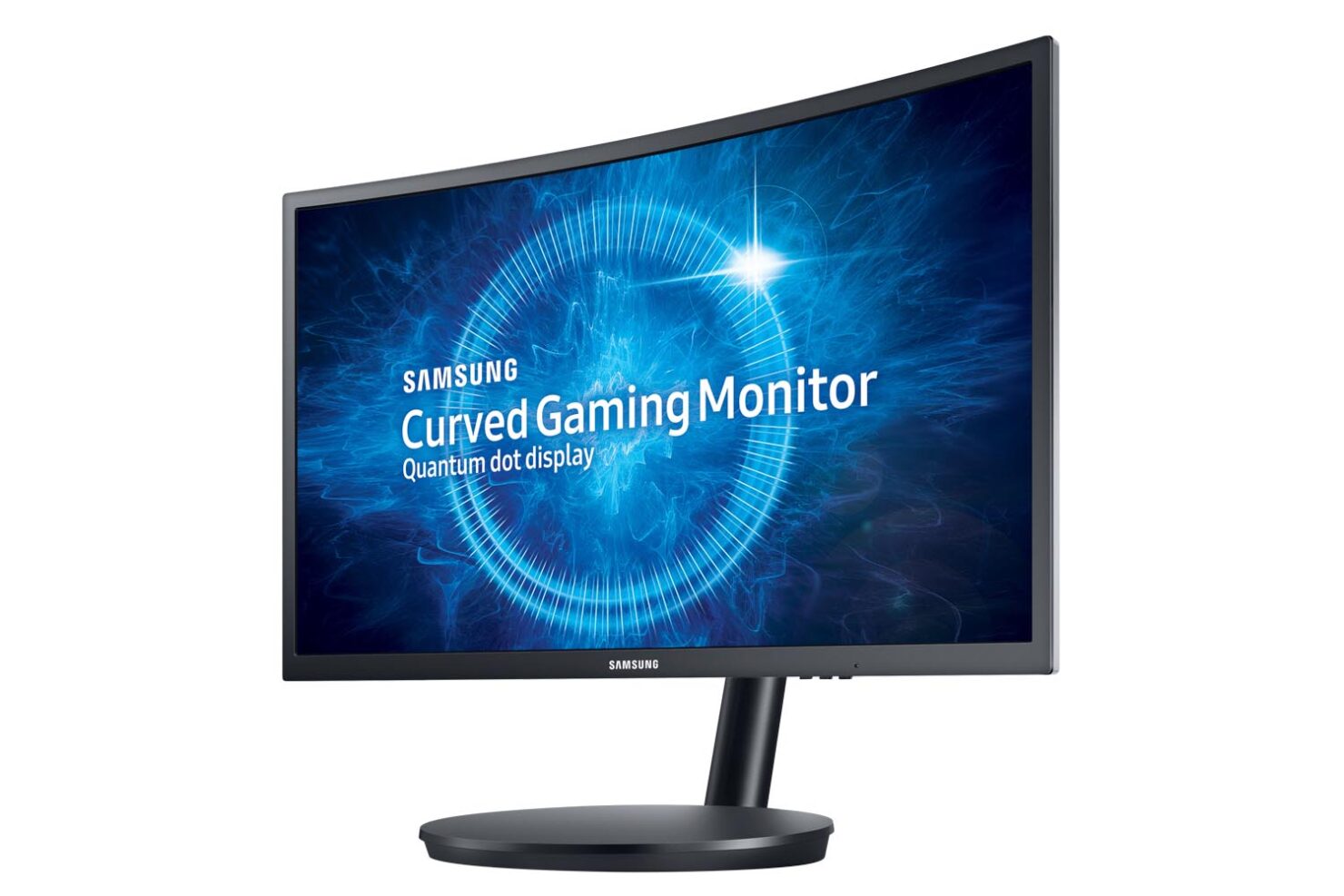 Samsung has announced the global launch of its latest curved Quantum Dot gaming monitor and it has one major difference as far as display quality is concerned. Let us dot down all the details right here.

The Samsung CFG70 curved monitor was first introduced at Gamescom 2016 and IFA 2016 conferences. This is the industry’s first ever curved gaming monitor to feature quantum dot technology, and if you’re wondering about the display quality let us get down to it. In a nutshell, Quantum Dot technology is used to filter light from LEDs to backlit LCDs, which is also something that makes them appear brighter and more efficient. These two advantages probably mean that they will start to appear in smartphones and tablets for extra visibility and battery life, but currently, there are no updates on when such displays are going to be cut down to size to accommodate these minute mobile computing devices.

Samsung’s CFG70 Quantum Dot gaming monitor will be available later in the 24 and 27-inch models and features a 3,000:1 contrast ratio. Seog-gi Kim, Senior Vice President, Visual Display Business at Samsung Electronics has stated the following about the announcement and feels that the launch of the monitor will benefit gamers:

“With the introduction of quantum dot technology to our pioneering curved monitors, Samsung offers a look into the future of gaming, along with a level of picture quality like the industry has never seen before. The CFG70 makes gamers feel as if they are part of the action, and represents Samsung’s most powerful and visually-compelling curved monitor to date.” 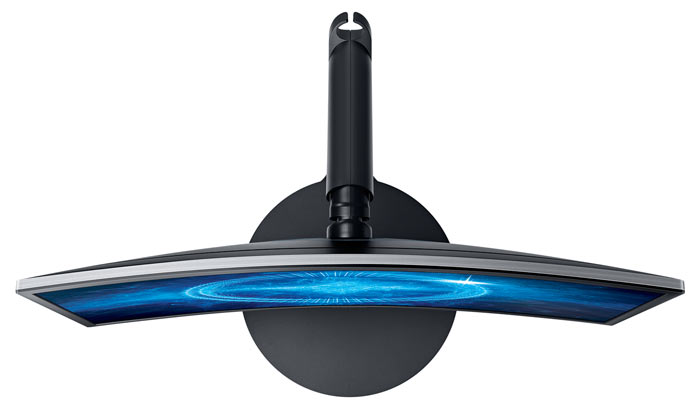 This also combines Samsung’s advanced motion blur reduction technology with its VA panel, so as a result, the CFG70 is the first curved monitor to produce a 1ms moving picture response time (MPRT). As most of you are familiar with MPRT, it reduces display transitions between moving and animated objects, improving that experience as a result. If you happen to be in possession of an AMD GPU, then you’re going to enjoy this Quantum Dot display even more. Samsung has taken advantage and integrated AMD’s FreeSync Technology over HDMI functionality to synchronize the screen’s 144Hz refresh rate, but naturally, that can only be triggered if you have an AMD GPU present in your system.

Samsung has not provided availability and pricing details but you can rest assure these aren’t going to be cheap.