Samsung Has Been Hit With a Lawsuit for Exploding Phones, But It’s Not the Device You Think It is The curse of Galaxy Note 7’s explosions have managed to find their way to other Samsung devices, and here’s the surprising thing about the latest lawsuit; the company isn’t being sued for the flagship phablet, but for a completely different smartphone.

Samsung’s previous generation rugged flagship, Galaxy S6 Active has managed to bring the heat down on the company as the manufacturer is now being sued for injuring a user. According to the lawsuit, Galaxy S6 Active shot out 5-inch flames and also left a user with ‘melted flesh’. The lawsuit was filed on Wednesday in the US district court in California, and suggests that the tech malfunctions extend beyond the Galaxy Note 7.

The details of the lawsuit also claim that Samsung decided to keep the truth from the public, and despite the risks, it would have to users, the company chose to remain silent on the matter. Well, the company’s silence is the reason why it is facing so much trouble, so it will be up to the company to decide what sort of approach it would have to take in order to finish this matter on a good note. Given below is a line from the lawsuit, and it states the following:

“What remained was a contorted pile of metal, plastic and glass, along with Brandon’s melted flesh.” 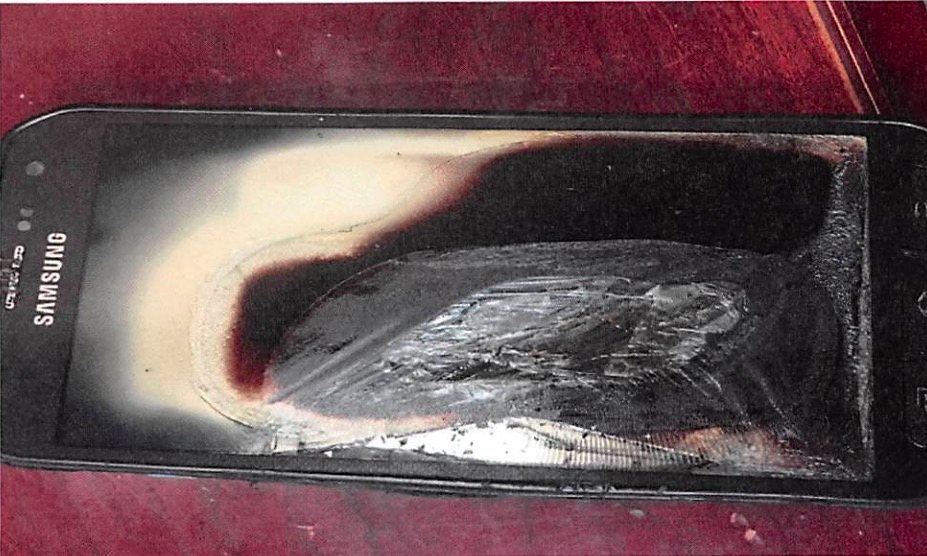 Frank Pitre, the attorney for Brandon Covert and his wife, Jennifer, stated the following after the couple allegedly had to deal with the explosion of a Samsung Galaxy S6 Active.

“There’s the physical part of it, which is the severe burns, but then there’s the emotional trauma that affects both him and his wife in believing what you thought what was an indestructible phone could become a bomb in your own home … This is your worst nightmare.” 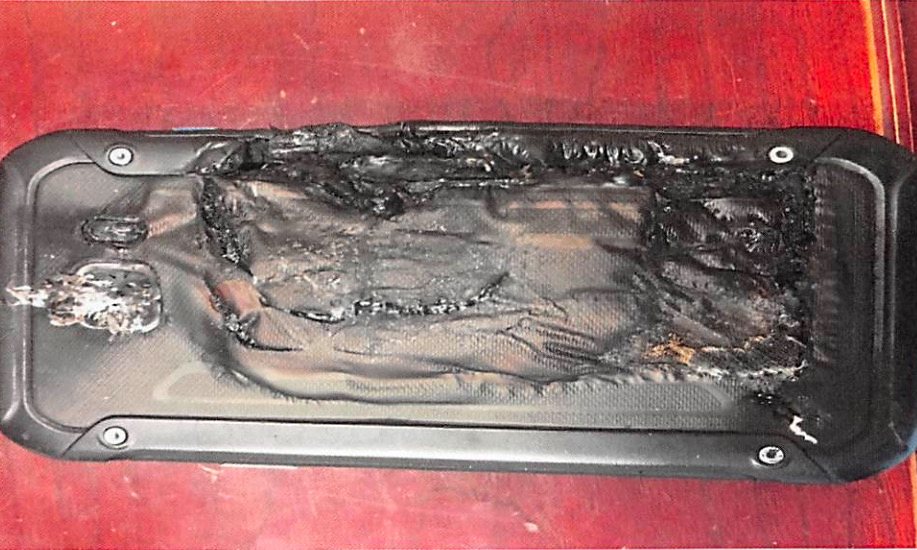 According to the account, Brandon attempted to smother the phone with a shirt in an attempt to douse the flames but the attempt was futile. The incident happened on August 2, at 2 am, in California, during the time the couple was sleeping. Jennifer, Brandon, and their infant daughter were woken up by a loud explosion. According to the account of the couple, the Galaxy S6 Active was shooting out flames and the entire room was filled with smoke in a matter of seconds.

Do you think Samsung will be forced to pay a hefty amount in damages? Tell us your thoughts right away.