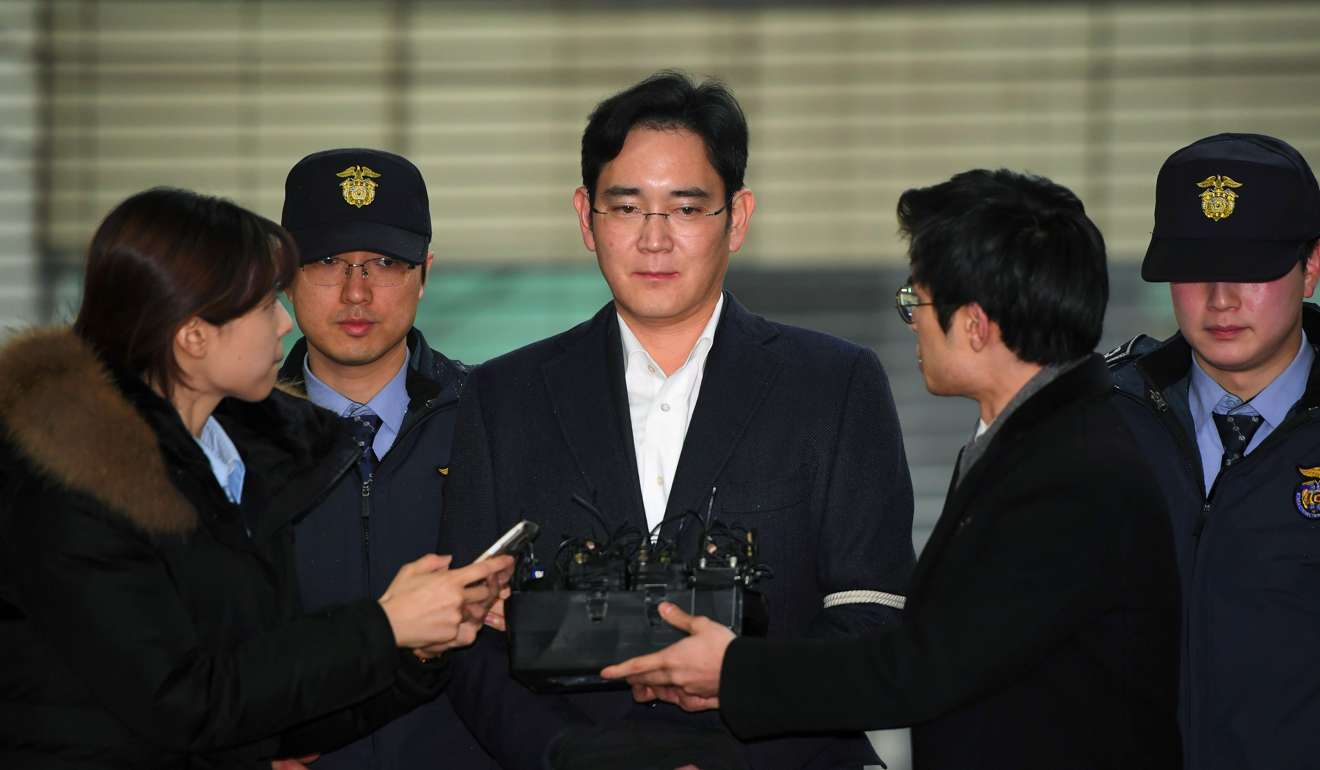 (FILES) In a file photo taken on February 22, 2017 Lee Jae-Yong (C), vice chairman of Samsung Electronics, arrives for questioning at the office of a special prosecutor investigating a corruption scandal in Seoul. The heir to the Samsung empire and four other top executives from the world's biggest smartphone maker were indicted February 28, 2017 on multiple charges including bribery and embezzlement, South Korean prosecutors said. / AFP PHOTO / JUNG YEON-JE

Things aren't going very smoothly for Samsung recently. The Korean tech giant didn't see any luck in the mobile world with the Galaxy Note 7. The device, which at the time of launch had the potential to take on the iPhone 7, failed miserably. Now, the company's headaches with the Korean authorities just got worse. Samsung's heir and acting head, Lee Jae Yong has been indicted by the South Korean courts.

It's been a tough road for Samsung's top executives. The Korean tech giant, whose revenues make up 1/5th of the South Korean economy wields massive power in the country. The company's founding family is said to have wielded this to influence government decisions. Lee Jae-Yong is one of the four company board members who are accused of similar charges, except perjury. These include Samsung group vice chairman Choi Gee-sung, president Chang Choong-ki, Samsung electronics president Park Sang-jin and vice president Hwang Sung-soo.

The scandal is an offshoot of the impeachment of South Korean president Geun-hye. The impeachment, which is yet to pass, will make Park the first president in the country's history to be impeached since it embraced democracy in 1980. She is also the first South Korean female president and the daughter of a former dictator. Park is facing accusations of collaboration with confidant Choi Soon-sil to pressure South Korean companies for donations to Choi's charities. 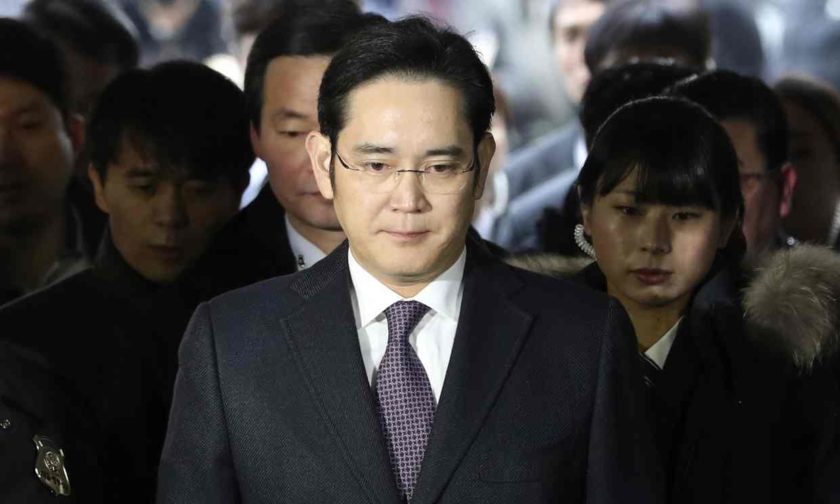 Yong was arrested earlier this month by the authorities. Samsung denies these charges and claims that it has not paid any amounts in bribery to the president. Yong and his fellow executives face accusations for making donations to Choi's charities in return for the government approval of two Samsung affiliates in 2015. The merger cemented Yong's control over the company after approval by the national pension fund, which is a major stockholder.

It's a big scandal that has shaken the South Korean corporate climate. Permanent repercussions for Samsung are unlikely due to its strong influence. Still, it's good to see that such accusations are given the due treatment that they deserve. After all, you gotta start somewhere. Samsung will soon take the spotlight with the launch of the Galaxy S8 and Galaxy S8 Plus, in March. Till then, stay tuned and let us know what you think in the comments section below. We'll keep you updated in the meantime.