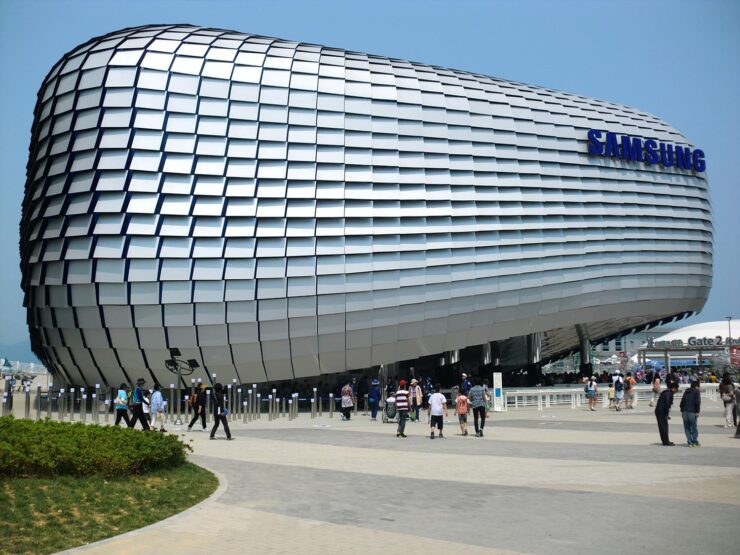 The fallout taking place with the Galaxy Note7 can be thought of as a blessing in disguise for Samsung as it brought out the best from the company when it comes to producing one of the best looking and functioning flagship smartphones of 2017. This approach has actually been a successful one for the South Korean firm because according to the latest statistics, the company has managed to account for a decent percentage of global smartphone profits. Looking at how competitive the phone industry has become, generating profits has become a very difficult target to achieve for most manufacturers.

Over the first quarter of 2017, Samsung managed to obtain a total global smartphone profit of 13 percent, according to data compiled by Strategy Analytics (via Yonhap News). In total, the company was able to post earnings of $1.57 billion over the January-March period, but there is actually a darker side to this story. The operating profit was down 21.9 percent compared to a year earlier.

However, the company’s arch-nemesis Apple has been having the time of its life, posting an operating profit of $10.1 billion over the same period, accounting for an impressive 83.4 percent of the global industry.

As the smartphone industry gets more saturated, more players entering this market will find it difficult to generate a decent amount of profit. Samsung has done well with the Galaxy S8 and Galaxy S8+, but it is going to take more time for the company to post a decent growth in its smartphone business. 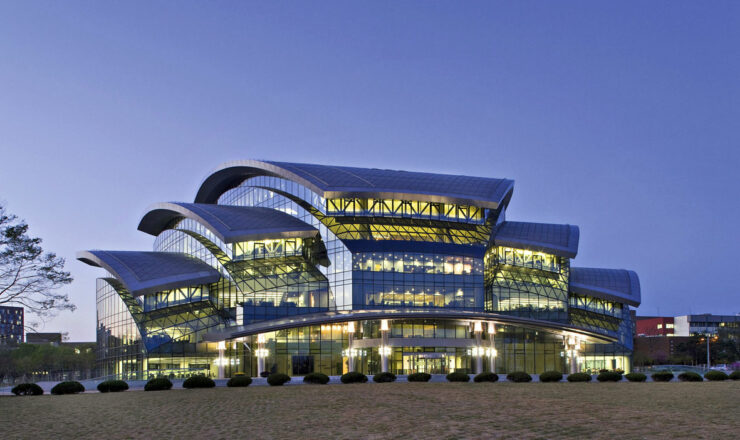 Industry sources have claimed the following, stating that Apple’s dominance has made it increasingly difficult for other manufacturers to cash in on this business.

“Of some 300 smartphone makers, only around 10 companies are generating profits. In terms of profitability, Apple's domination and the market's bipolarization between companies that make money and those struggling to turn a profit are becoming clear.”

Do you think Samsung will be able to improve financially as we dive deeper this year? Tell us your thoughts down in the comments.