The Samsung Galaxy S9 Will Be An Incremental Upgrade Over The Galaxy S8 With Same 5.7″ Display Size Claims Latest Report 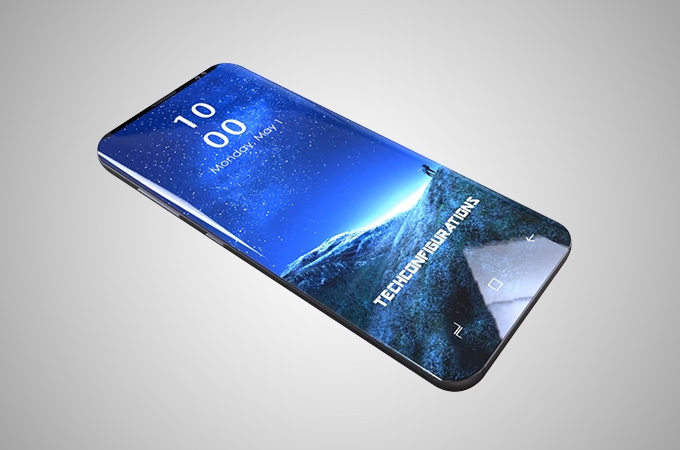 The latest in the rumor mill is all about the iPhone 8 or the Galaxy Note 8. It's time that Samsung and Apple went head to head once again, in the battle for the smartphone crown. Both the company's have got a lot to prove this year and have landed themselves into uneasy positions. For Apple, its declining iPhone sales due to the lineup's slowing innovation. For Samsung, it's the Note7 fiasco looming uncomfortably in the background. That being said, today it's not the Note 8 or the iPhone 8 we'll talk about. Rather, it's the Galaxy S9. Take a look below to find out more.

Even though we've got a good six months until its launch, the Samsung Galaxy S9 has made some appearances on the rumor mill. While there's not much to go on in terms of specifications, Samsung has commenced development for the device. The earliest news in this regard surfaced in April, as Samsung and Qualcomm were reported to have commenced development for the Snapdragon 845, which is expected to power the smartphone. It was also the first bit of news for the next Snapdragon, and the name has been confirmed since then by multiple accounts.

The smartphone will also feature Qualcomm's X50 modem. This modem will be the first to feature 5G internet speeds and will allow for download rate of up to 5Gbps, which is a mouthful. As for the smartphone's development, Samsung allegedly commenced it in April. Reports from the Korean media claimed that the company's improved Quality Control processes after the Note7 fiasco allowed it to expedite development, and the first component to receive attention is the Galaxy S9's display. 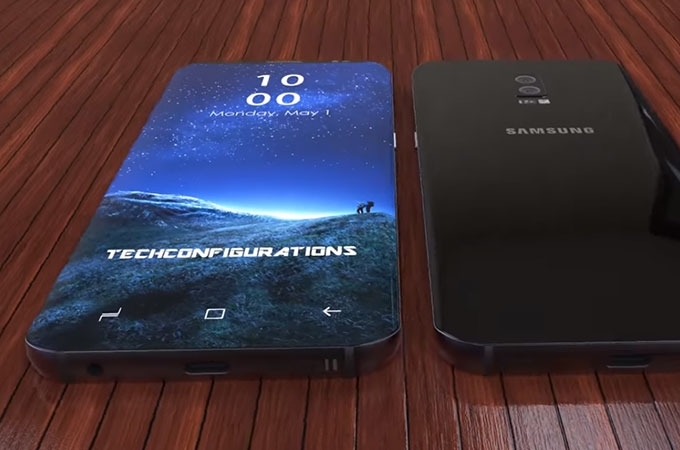 Now, we've got a fresh report today which doesn't promise much for Samsung's next flagship smartphone. According to the latest, Samsung's won't upgrade much on the Galaxy S9. The smartphone will be an incremental upgrade over the current Galaxy S8, much like Apple's 'S' lineup iPhones. The screen size for the Galaxy S9 will stay the same as its predecessor, with the Galaxy S9 touting a 5.8" screen and the S9+ with a 6.2" display.

The big question for the Galaxy S9 however doesn't relate to its display, at least not directly. Samsung was reported to bring fingerprint recognition built in the Galaxy S8 and Galaxy S8+'s display. However, the feature didn't pan out and the company chose a rather poorly placed rear fingerprint sensor for the device. Thoughts? Let us know what you think in the comments section below and stay tuned. We'll keep you updated on the latest.