Samsung’s Galaxy S9 & S9+ Will Make An Early Appearance In January 2018 At CES; Will Be Iterative Upgrades And Feature AKG Speakers 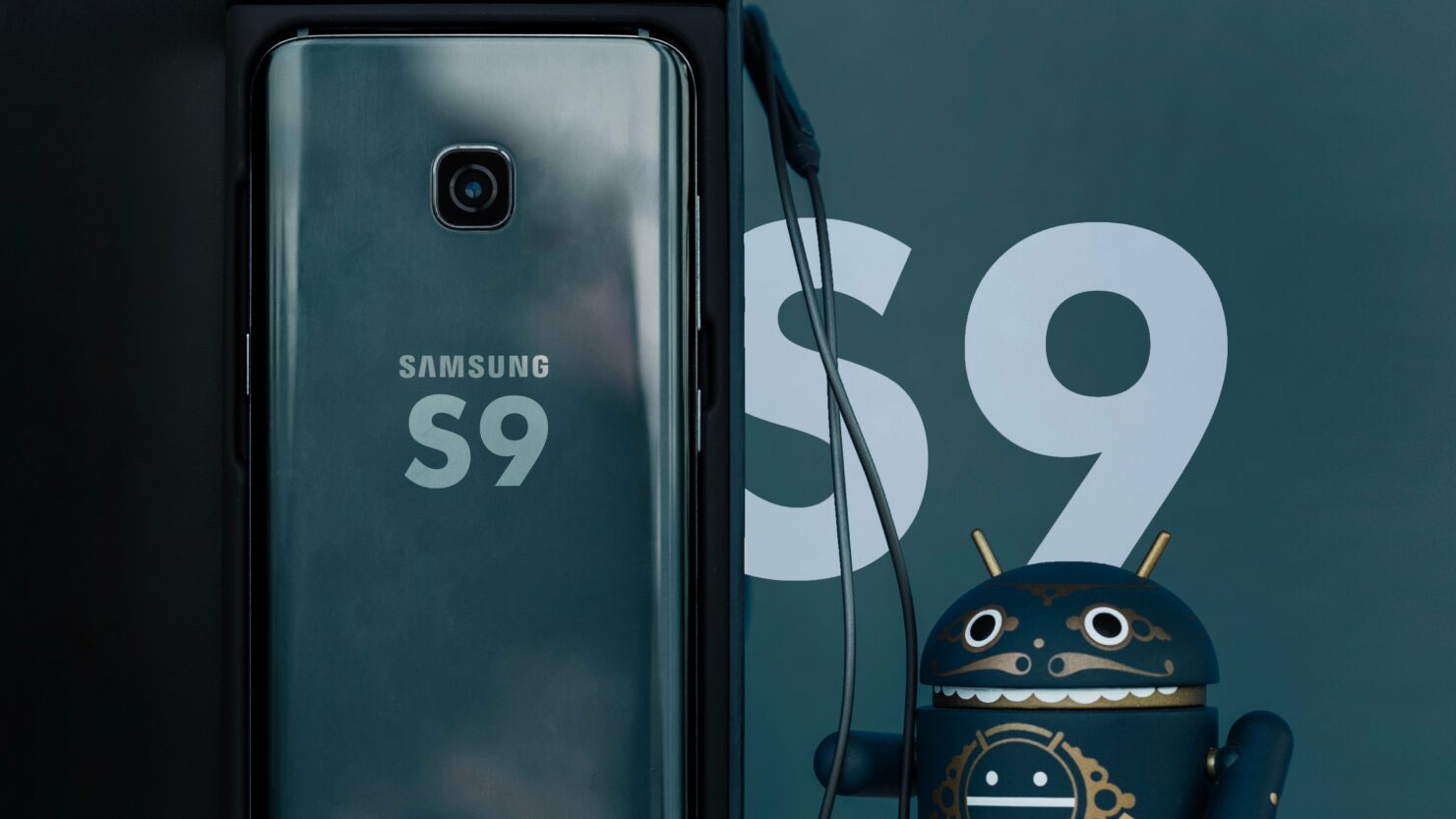 Even though we've still got a month left until 2017 ends, news for next year's Galaxy S9 and Galaxy S9+ is already surfacing regularly. Apple made a massive iPhone X launch earlier this year. With the tenth anniversary smartphone, Cupertino becomes the first manufacturer to properly introduce facial recognition in its smartphone. Now, Samsung might not be able to make a response with its Galaxy S9 and Galaxy S9+. Reports suggest that Seoul's only option right now is to use Qualcomm's solutions, as it is unable to develop its own. Today, we've got more information for the S9/S9+. Take a look below to find out more.

The Samsung Galaxy S9/S9+ Will Be Iterative Upgrades Over This Year's Lineup; Smartphones To Be Showcased In January, At CES

The big upgrade Samsung made this year is edge to edge OLED displays. Say what you want, it took Apple years to finally adopt OLED displays for the iPhone. And even then, the iPhone X is Cupertino's only smartphone with the feature. Samsung on the other hand, upgrades its displays like a breeze. Seoul is after all, the smartphone display king. Now, looks like it's also very confident with next year's Galaxy S launches.

Famed tipster Evan Blass is back today, with some information for the Galaxy S9 and S9+. According to Blass, Samsung will showcase the pair at next year's Consumer Electronics Conference, due to be held in January. He cites 'someone briefed on the company's plans' as his source. Blass is very accurate when it comes to these sort of things, so you'll need less salt than usual today. 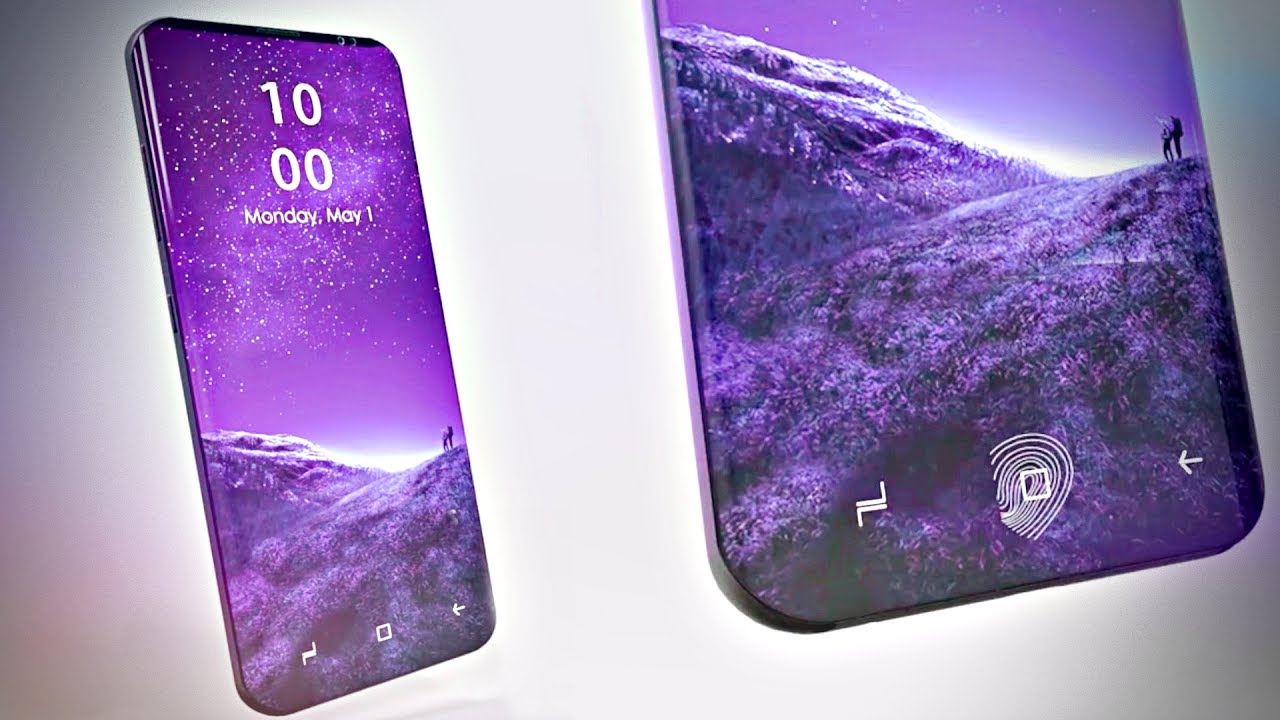 Blass also goes on to add that the pair will be iterative upgrades over this year's Galaxy S8 and Galaxy S8+. Safe to say, we can take this to mean that he doesn't believe Samsung users will get facial recognition this year. However, it will be interesting to see how Samsung further perfects its current flagship smartphone design. The S8 pair are design stunners and for Samsung to further build on them will truly be impressive.

Finally, a major shift this year will be the Korean tech giant's decision to differentiate the S9 and S9+ in terms of specifications. According to Blass, the larger screen variant will carry 6GB RAM, with the other sporting 4GB. 3.5mm earphone jack is also here to stay for the time being and the S9 pair will sport AKG stereo speakers. Thoughts? Let us know what you think in the comments section below and stay tuned. We'll keep you updated on the latest.