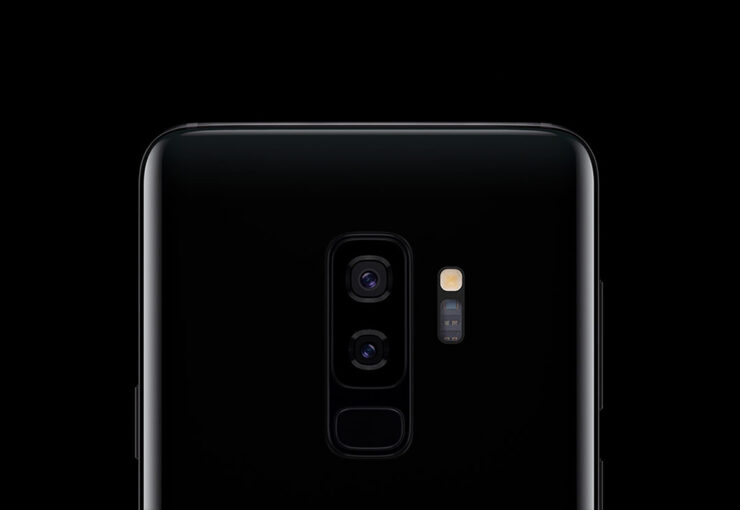 A detailed breakdown of the Galaxy S9 was initiated, revealing that most units belonging to Samsung’s current crown jewel series are still relying on manufacturers such as Sony.

According to TechInsights, Samsung is going to use Sony’s imaging sensors once again for some models of the Galaxy S9 series. It is not known yet if Samsung has used more of its own imaging sensors or Sony’s for the Galaxy S9, but one thing is clear: Samsung still doesn’t have enough capacity to dole out components for its best-selling phones.

After the official launch of the ISOCELL lineup in mid-2017, Samsung indicated that it would be focusing more on the manufacturing of its image sensor and divert more financial resources towards it. According to a report, Samsung is planning to double the production of its imaging sensor this year. This means Samsung could become Sony’s competitor in this sector. The same report also says that most of the Samsung Galaxy S9 units aren’t integrated with in-house imaging sensors. 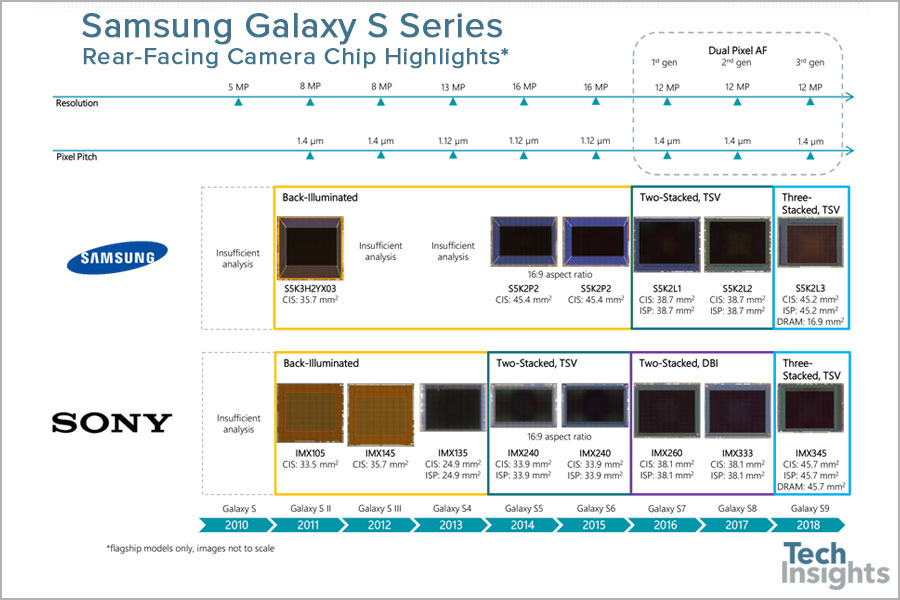 Sony also wants to increase the production of image sensors as they are one of the firm’s biggest contributors to its recent record-breaking revenue. The fiscal year of 2017 that ended on March 31 is expected to be one of the most successful years for the Japanese company. The financial report is expected to be publicly available from April 27.

The imaging sensors made by Samsung and Sony for the Galaxy S9 series are pretty similar as far as user experience is concerned. The manufacturing cost is also not a lot different either. However, apparently, it costs Samsung more to buy outsourced components.

Samsung’s in-house imaging sensor is known as the S5K2L3, while Sony’s is called the Exmor IMX345. It is because of these sensors that you can make 960FPS slow-motion videos and use contemporary imaging features on Samsung’s latest flagships.