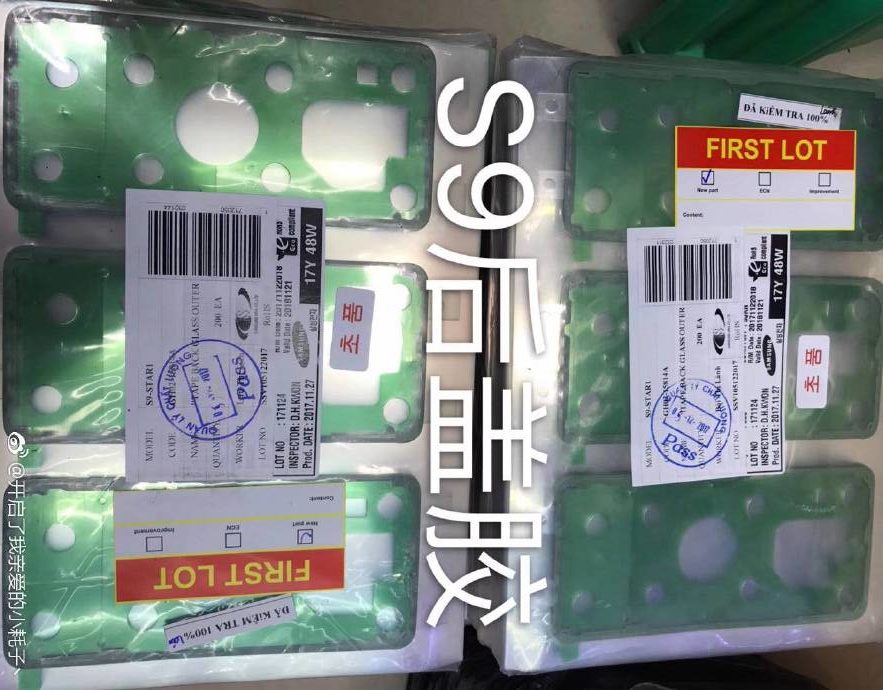 Just a while back, news surfaced that Samsung will commence mass production for the Galaxy S9 and S9+ this month. The Korean tech giant will launch its 2018 flagship smartphones at the sidelines of MWC. The pair will build on Samsung's successes last year. After facing a couple of setbacks in 2016, the Korean tech giant made a strong return with the Galaxy S8 and S8+. Both devices feature excellent designs, courtesy of Samsung's edge to edge OLED displays. Today, we've got more information for their successors. Take a look below to find out more.

Right now, Samsung's in a great spot for Android. The Korean tech giant is leading in terms of mass appeal. Of course, this might not last soon, primarily due to two reasons. First, Google's pretty serious with its Pixel lineup. Even though it's only been a year and a half since Mountain View's launched the smartphones, they've got enough potential to give any company a run for its money. The only thing in Google's way is understanding hardware and getting manufacturing right. These, it'll overcome through experience.

The second, is Face ID. Apple raised the bar with its iPhone X. Facial recognition is now official in the smartphone world. And by the looks of things, it's going pretty well for Cupertino. So, Samsung and the rest of Androids really need to catch up fast. But remove Apple from the equation, and the Korean tech giant's smartphones are some of the very best in the market right now, especially in design terms. 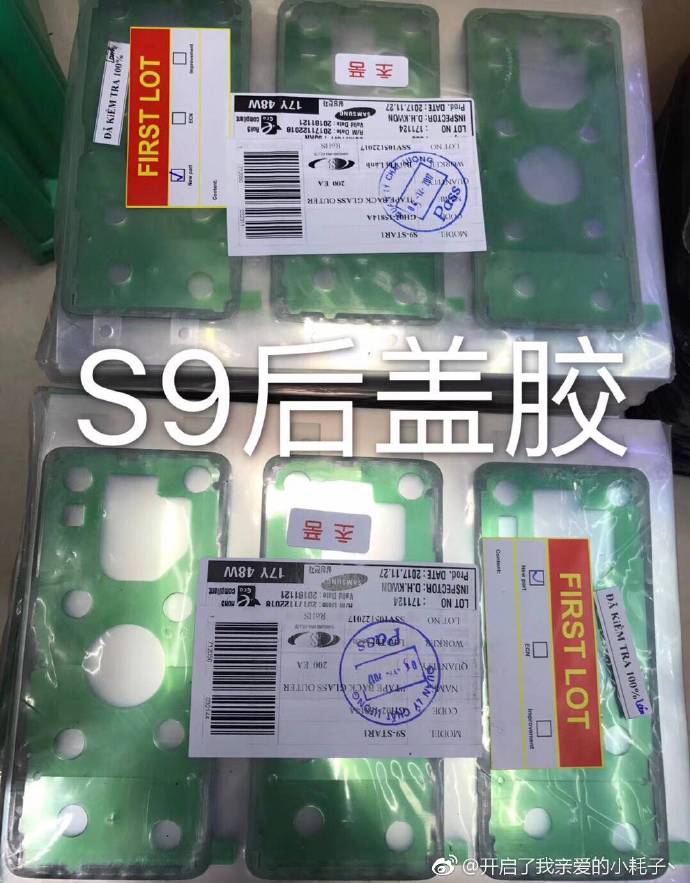 Now, black glass panels for the upcoming Galaxy S9 have leaked straight off of the manufacturing line. Emerging from Chinese social network Weibo, they've past quality control. In fact, if you take a close look at the image above, you'll see that the parts are headed for Samsung's 'Star 1'. If you're a regular follower, you'll remember that this is the internal nickname for the Galaxy S9.

We've got a fair idea of what to expect on the S9 and S9+ so far. While Samsung will not introduce new technologies, do expect a couple of changes. The most important of these is the introduction of a dual camera setup on the larger S9+. Samsung chose to debut it for its high-end gadgets on last year's Galaxy Note 8 instead. Thoughts? Let us know what you think in the comments section below and stay tuned. We'll keep you updated on the latest.