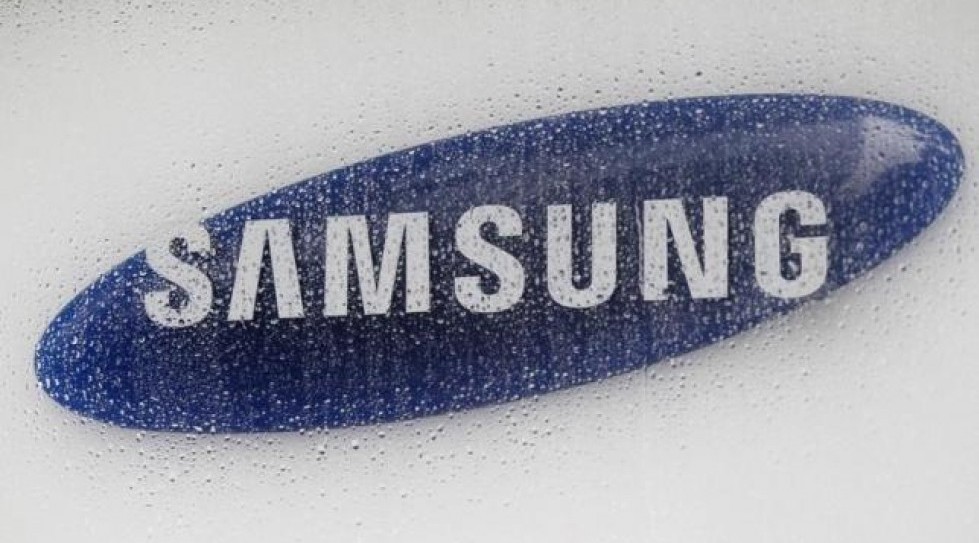 Sometimes, you just gotta love the rumor mill. Well, all the time if we're honest with ourselves. Specifications and features related to upcoming devices surface months before actual launch dates. The latest example of the phenomenon are Samsung's Galaxy S8 and Galaxy S8+. The pair featured on the mill daily prior to their launch. Courtesy of this, not only were we able to get a very good idea of what to expect from Samsung this year but the pair also drummed up a good amount of hype. Now, not even a month has elapsed since the launch of the Galaxy S8 and we're witnessing information about its successor surface. Take a look below to find out more.

Samsung's fiasco with the Galaxy Note 7 won't be forgotten any time soon. Prior to the device's launch, almost every major stakeholder had massive expectations for the device. Those overly optimistic even expected the Korean tech giant to beat Apple's iPhone 7 Plus with the phablet, despite the fact that the Note 7 and the iPhone 7 Plus are different devices. Nevertheless, battery malfunctions for the device led to a worldwide ban and Samsung had to recall all units shipped.

The company seems to have learned fast from past's folly. It has beefed up quality control processes that surround mobile gadgets. The launch of the Galaxy S8 and S8+ bear testament to this fact. The devices launched later than usual this year, partly owing to process improvement. Now, these will also contribute, as expected, to the launch of the Galaxy S9. Korean sources claim that Samsung has commenced the device's development, in phases. The first section is the display. 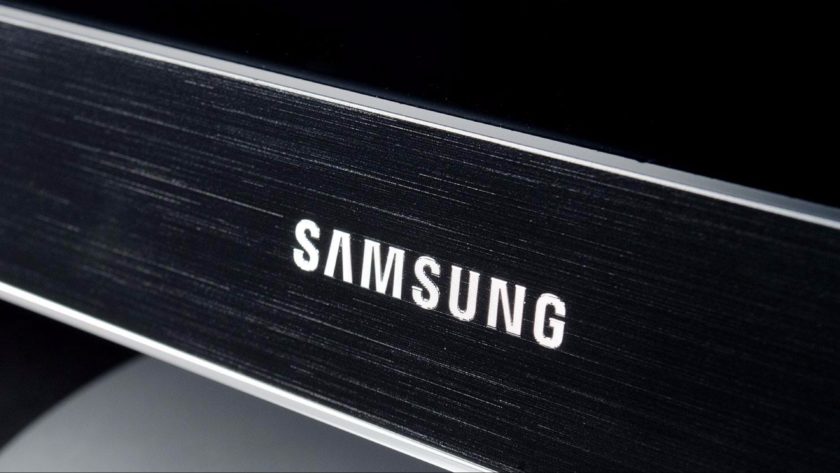 “Since late last month, a display team for the S9 has started the development work with aims to supply samples from mid-April. About a month after the display, other key parts such as modules are expected to develop in phases.” according to those privy with details. Display is a critical feature for Samsung's smartphones. It takes an even more important role with the S8 and S8+. The devices reduce top and bottom bezels dramatically and feature a button free front. The next big thing for Samsung i.e. a virtual fingerprint sensor, will feature on the Galaxy Note8, expected to launch later this year.

This development for the Galaxy S9 is half a year ahead of Samsung's plans for the Galaxy S8. Looks like the Note 7 fiasco has served as a blessing in disguise for the company. How strong are Samsung's quality control processes? Well find out once the Galaxy S8 is available for thorough testing. Though at the gist, looks like Samsung's got it under control. Thoughts? Let us know what you think in the comments section below and stay tuned. We'll keep you updated on the latest.