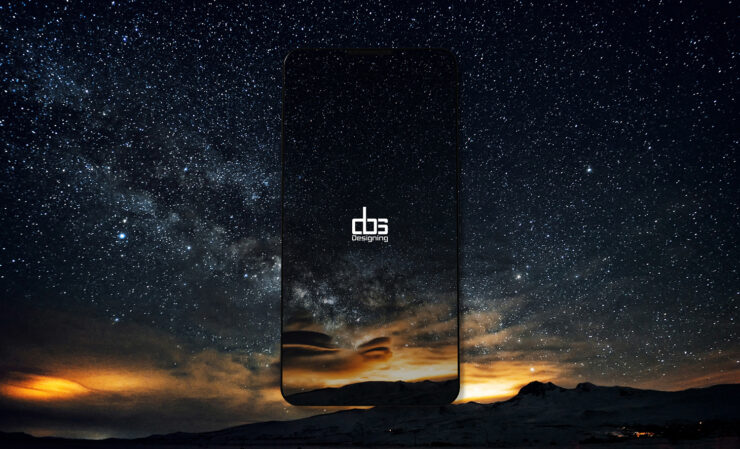 It's a good week for Samsung's Galaxy S9 and S9+. A lot of new information for the pair has come to light. While the pair will stay aesthetically similar to their predecessors, this does not mean we won't get any major upgrades. Samsung's paying strong attention towards critical performance aspects for the pair, which reminds us of the not-so-old Apple. After all, at one time, Cupertino also followed the tick-tock approach with its high-end smartphones. Now, more information for the S9 and S9+ comes to light, courtesy of Chinese certification agency, 3C.

Right now, the big talk in tech town is about the S9 lineup's rear cameras. The Korean tech giant has taken it slow for cameras on the lineup, when compared to others. In 2017, nearly every main stream manufacturer adopted dual cameras for their flagships; save Samsung. Instead, the Korean tech giant chose to equip the Note8 with the feature instead, perhaps trying to make up for ground lost with the phablet's predecessor.

Now, the Galaxy S9+ will finally feature a dual camera setup, making Samsung the last flagship smartphone manufacturer to adopt the feature. The S9, on the other hand, will come bearing a variable aperture on its back camera. This will make it stand out starkly against competition. However, all this camera talk seems to have made Samsung pay less attention to a small, but very valuable feature on the S9/S9+.

For all users hoping that Samsung will improve fast charging this year, you're in for a disappointment. Three Galaxy S9 variants pass through the Chinese certification agency 3C. All three have same fast charging support at 9V/1.67A and standard charging at 5V/2A. If you recall, the Galaxy S8 and S8+ have the exact same specifications. As for battery capacity, rumors of either 3200mAh or 3000mAh have been floating around for the Galaxy S9.

The S9 pair will launch on February 26th, so there's little over a month left until things are final, for us. Samsung's Infinity Display is a major upgrade for smartphones, one that's even bigger than Apple's Face ID. This is because the display solves more practical problems rather than being innovation only for innovation's sake. Thoughts? Let us know what you think in the comments section below and stay tuned. We'll keep you updated on the latest.