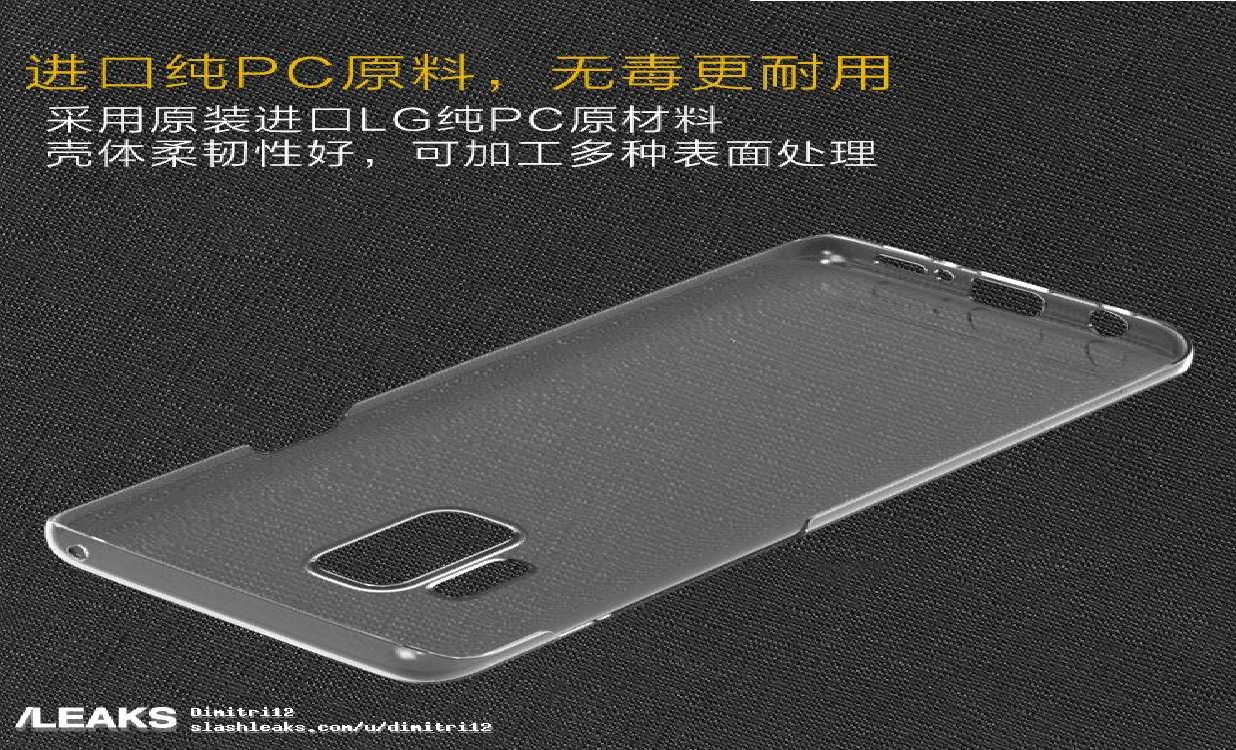 After a brief lull, the rumor mill is back with concrete information related to Samsung's Galaxy S9 and S9+. Samsung will launch the devices at the MWC next year, following its past tradition. However, things don't look particularly fantastic. Apple's raised the bar significantly with the iPhone X. Following this, one would expect Samsung to reply with dramatic upgrades of its own. On the contrary, current information from the rumor mill suggest a colder attitude from Samsung's end. Today, we've got some more details. Take a look below for more.

Right now, we can list concrete information for the S9/S+ on our fingerprints. One important detail that's been corroborated by multiple sources so far is related to the pair's rear camera sensors. Allegedly, Samsung will differentiate its two smartphones significantly next year. The Korean tech giant will follow Apple's approach with the 4.7 and 5.7" iPhones. That is, the smaller Galaxy S9 will feature a single rear camera sensor. On the other hand, its larger brother will be the first Galaxy S smartphone with a rear dual camera setup.

Today's leak further cements this detail. Some alleged clear case images for the Galaxy S9 have surfaced. These show a rear cut out that's exactly what you'd expect for a single camera and a fingerprint sensor located underneath it. In addition to rumors of a dual camera sensor for the S9+, information for a relocated fingerprint sensor on the S9 pair is also common.

The strongest evidence for the latter is an alleged Health App screenshot which surfaced on Chinese social network Weibo. Further adding to its credibility is the fact that the image was taken down soon after. This happens only when a source hits a jackpot and is requested by Samsung or its associated agencies to remove said leak. As you can see above, Samsung will not remove the 3.5mm earphone jack from the S9, giving the feature at least another year at life.

Recent render leaks also suggest that Samsung might not be able to achieve its goal of 90% screen-to-body area for the S9's display. It's this change which truly will set the device apart but as of now, we don't think the Galaxy S9 will feature it. Of course, things can change, and the bit of information suggesting otherwise can be a misdirect. Thoughts? Let us know what you think in the comments section below and stay tuned. We'll keep you updated on the latest.