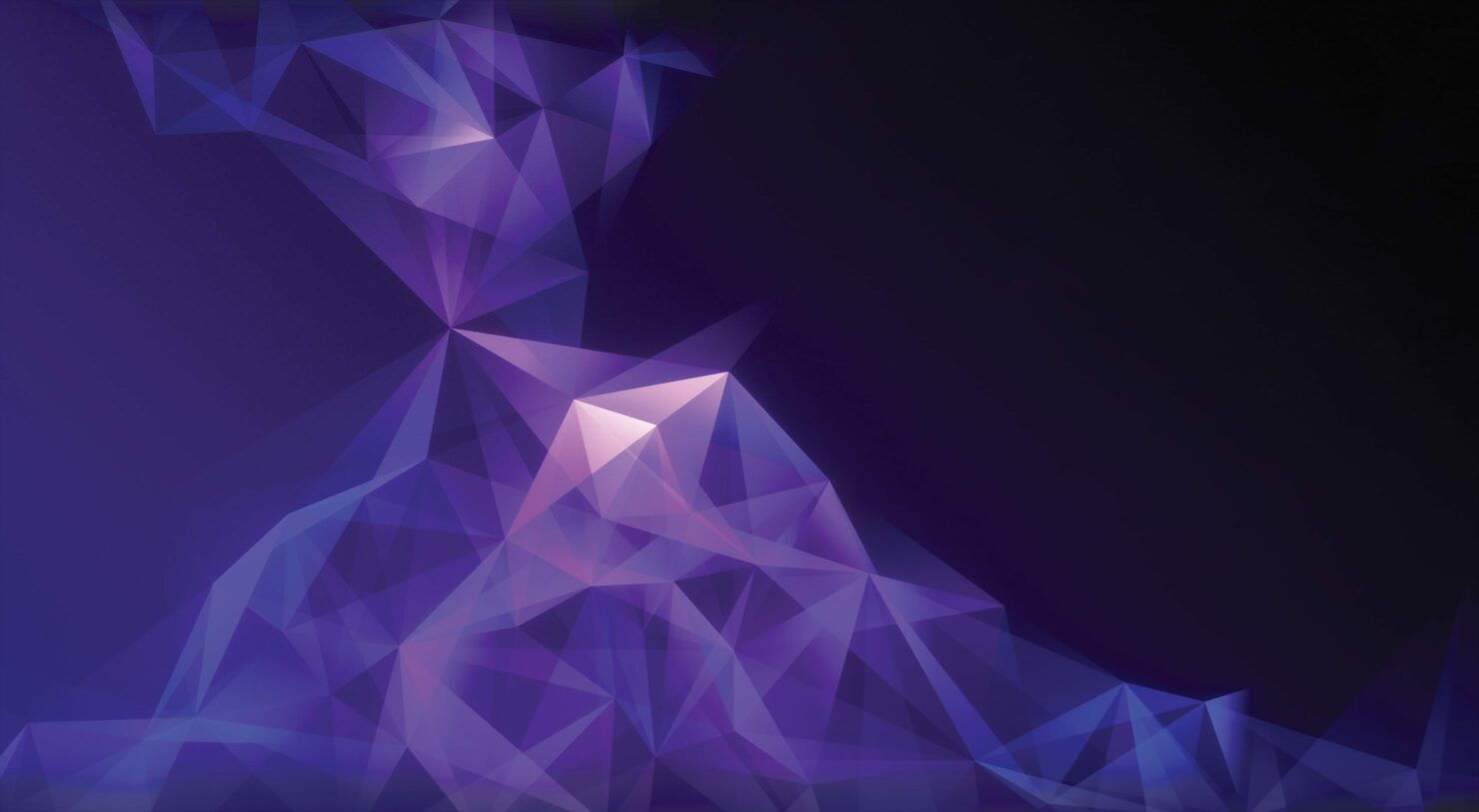 Samsung's Galaxy S9 and Galaxy S9 Plus will mark a significant milestone in the company's recent history. Ever since the Galaxy S6 and Galaxy S6+, the company chose a single form for its smartphone. Before that, users could simply remove the Galaxy S5's plastic back, and swap the battery out. What started with the S6 and S6+ will now end on this year's Galaxies. After a remarkable edge to edge OLED display, the Galaxy S9 and Galaxy S9+ will smooth its integration with the original solid frame. However, this won't come cheap. A startling leak for the S9 lineup's price has surfaced today. Take a look below for the details.

The current talk on the rumor mill suggests that the Samsung Galaxy S9 and Galaxy S9+ will resemble their predecessors. In terms of overall design, yes. But, the pair will also make important upgrades, intended to solidify Samsung's control in critical areas. While most talk focuses on displays, cameras aren't far behind. We've got Google to blame for this. While Mountain View lacks the hardware punch, it delivers spectacularly software wise.

The iPhones, have their dedicated ISP. And now, Samsung will introduce a dual camera setup on the Galaxy S9+, making Google the only major flagship manufacturer without the feature on its devices. The Galaxy S9 isn't far behind, as an impressive variable aperture rear camera is also the source of several rumors. But these upgrades will cost you. 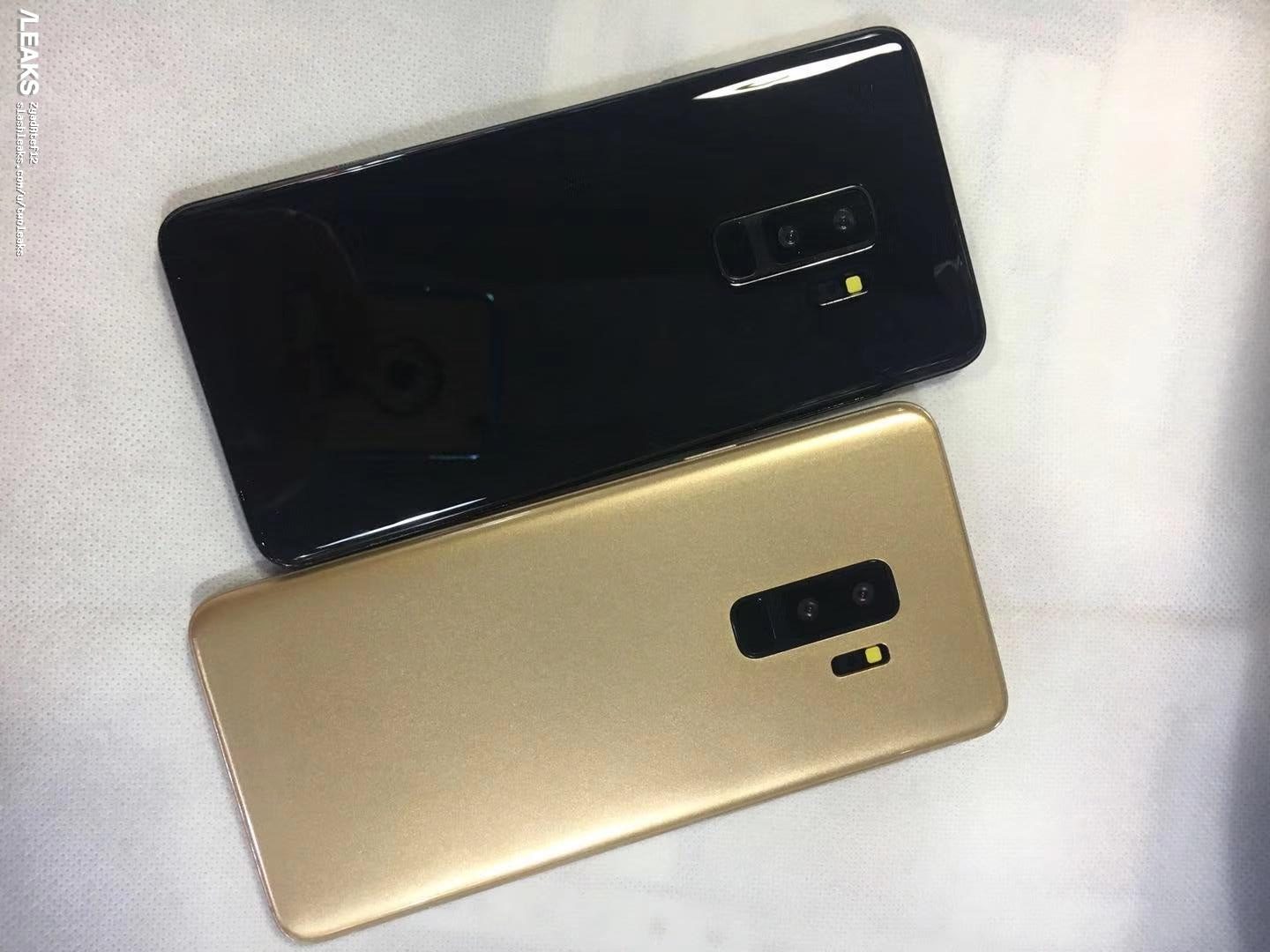 Today, we've got a British source, which believes that the Galaxy S9 will start at £100 more than its predecessor. Samsung needs money, and will, like Apple, make huge margins off of the camera upgrades. But these won't be the only selling points for the S9 pair. If you didn't buy the Galaxy S8 or the Galaxy S8+, it's an excellent opportunity to upgrade. The devices will be more compact than their predecessors, marking an important turning point in Samsung's recent design overhaul.

So a price increase is justified, especially looking at the ludicrous amount Apple charges for the iPhone X. But while Cueprtino needed to drive ASP up, Samsung is under no such compulsion. This gives Seoul a distinct advantage of perfecting rather than playing around. Thoughts? Let us know what you think in the comments section below and stay tuned. We'll keep you updated on the latest.