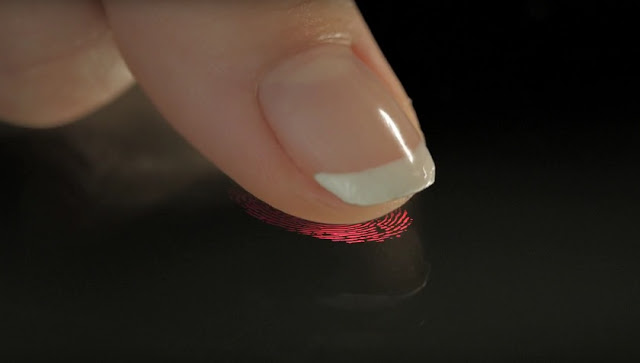 Ah the Samsung Galaxy S8. The device is eager to launch before Samsung's fully confident. As of now, nearly every feature of the S8 has surfaced online in one form of the other. Just today, we saw some more news surface from Korea. Sources now expect the Galaxy S8 to feature a highly upgraded front camera sensor, along a April 15th launch date. Now, we've got a live image for the device. Take a look below for more.

While specification leaks of the Galaxy S8 have been common, visual information on the device is sparse. A couple of weeks back we saw an alleged image surface online. It was debunked soon afterwards, with several sources claiming Photoshop. Renders of the device have been sparse as well, especially as only case manufacturers have been gracious enough to provide us with little details.

However, if you've been waiting for some authentic live images, your prayers are answered. Today, we've managed to get our hands on yet another alleged live image of the Galaxy S8. It looks to be the real deal as far as we can tell. There aren't any flat appearances that the last image had and the device in it also resembles everything that the rumor mill has predicted for the Galaxy S8. Take a look. 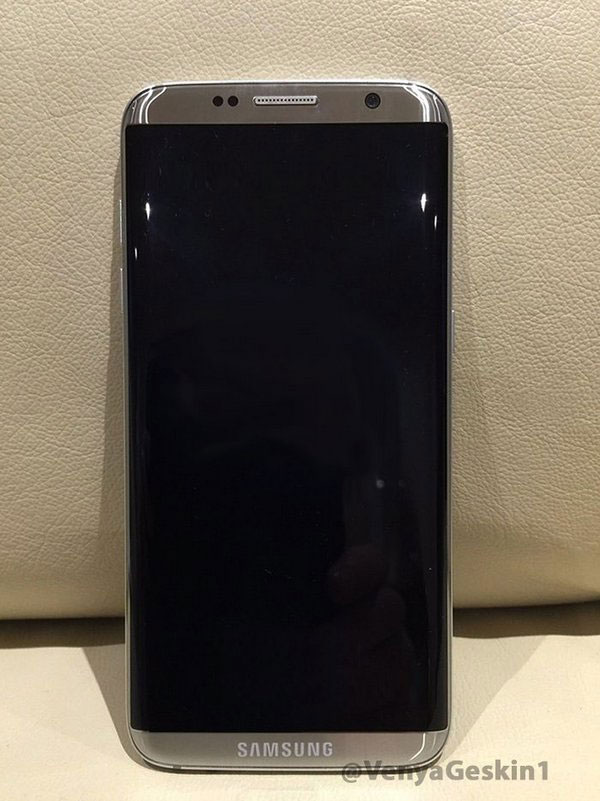 Courtesy of macdigger.ru, the device appears to be the real deal. There's the Samsung logo at the bottom that we've heard about and the Iris scanner also appears to be present at the top. Side bezels for the device are remarkably thin and the screen is curved on both sides. Samsung won't launch a flat Galaxy S8 this year though the device is expected in two different screen sizes. It's everything that you'd expect a flagship smartphone from Samsung to be.

Other features for the Galaxy S8 are the removal of the 3.5mm earphone jack, a 10nm processor, 6GB of RAM, a virtual assistant and more. Samsung's in a tough spot after the failure of the Galaxy Note 7. The Korean tech giant really needs to pull a rabbit out of its hat if it wants to keep its place in the flagship and the Android world. We'll find out how things look in two months. Till then, stay tuned and let us know what you think in the comments section below. We'll keep you updated on the latest.