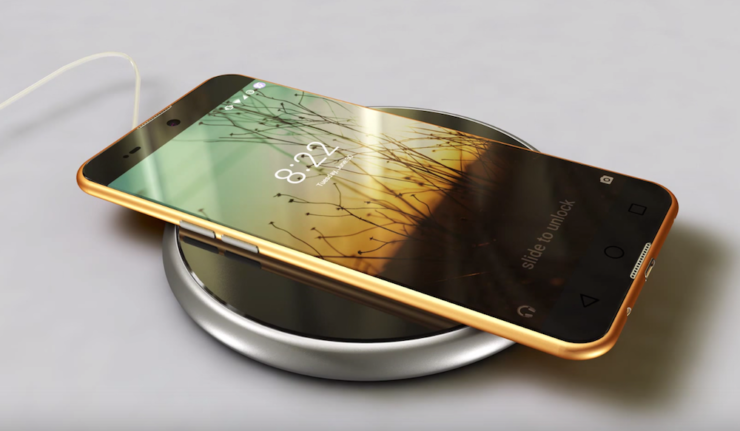 Just as has been the case for the past three years, not a day goes by that we don't get to see a leak about the upcoming Galaxy S flagship launch from Samsung. The Korean tech giant's got a lot riding on the device, due to the fallout from its Galaxy Note 7 disaster. With the S8, we're expecting a lot of changes to be introduced. For starters, the device will feature four camera sensors by combining the Iris scanner and a dual camera setup. It'll also feature the Exynos 8895, manufactured on 10nm by Samsung's chip division. Now, we're hearing further corroboration of another rumor which surfaced a while back. Take a look below for more.

Samsung's a behemoth in the tech industry. There isn't a single market segment which is left untouched by the Korean manufacturer. As a result, its product launches, particularly the flagship lineup see massive interest and hype generated both prior to, and after the event. The Galaxy S8 is no exception to this rule. The device is making regular appearances in the rumor mill for months with details about specifications, features, design and more.

Today, it's the Korean media which brings some more alleged information to light. The Galaxy S8 has been rumored with two screen variants in the works. These are 5.7 and 6.2 inches. With the Galaxy S7, Samsung chose both the standard 'flat' screen and its trademark edged screen for the device. Now, fresh speculation that 2017 will witness only the edged variant for the Galaxy S lineup has surfaced, courtesy of Choo Dae-young of the Korea Institute for Industrial Economics and Trade. 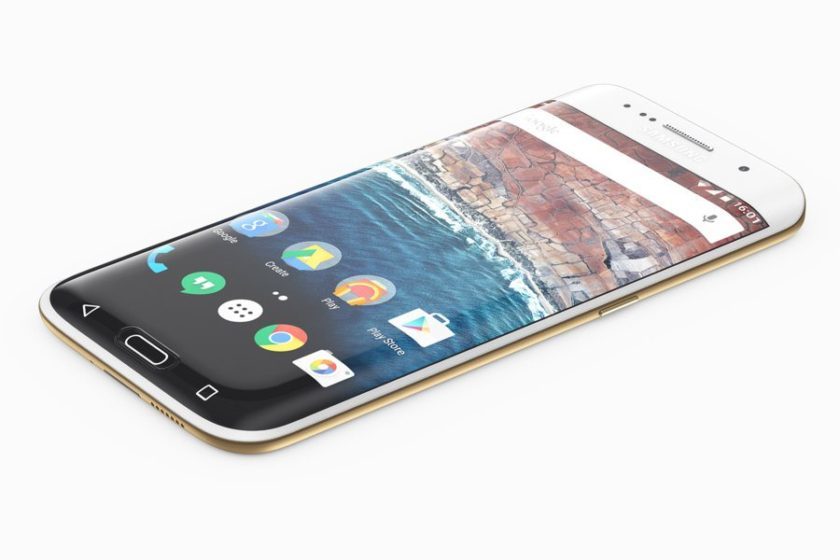 “There appears to be no high demand for dual-edge screens because some still find them inconvenient because they mistakenly touch the sides of the smartphones. The utility of a bezel-less display does not seem that much higher for small, portable smartphones compared to televisions,”according to Dae-Young. In fact, he isn't the only one speculating that we won't see a flat screen Galaxy S8. Samsung's motive for curved and the oft-rumored folding screens is to distinguish its design in the market, claims Peter Lee of NH Investments and Securities.

However, if you examine Dae-Young's statements closely, such a move could backfire on Samsung. After all, the majority of customers do not prefer novelty and choose to keep their smartphone experience as smooth as possible. Even though Samsung continues to rake in impressive sales numbers for the edged variants of its devices, the main question here is will those who desire a flat screen switch to the edged screen completely? Or will they choose other smartphones over the Galaxy S8? We'd love to know your thoughts. Let us know what you think in the comments section below and stay tuned for the latest.