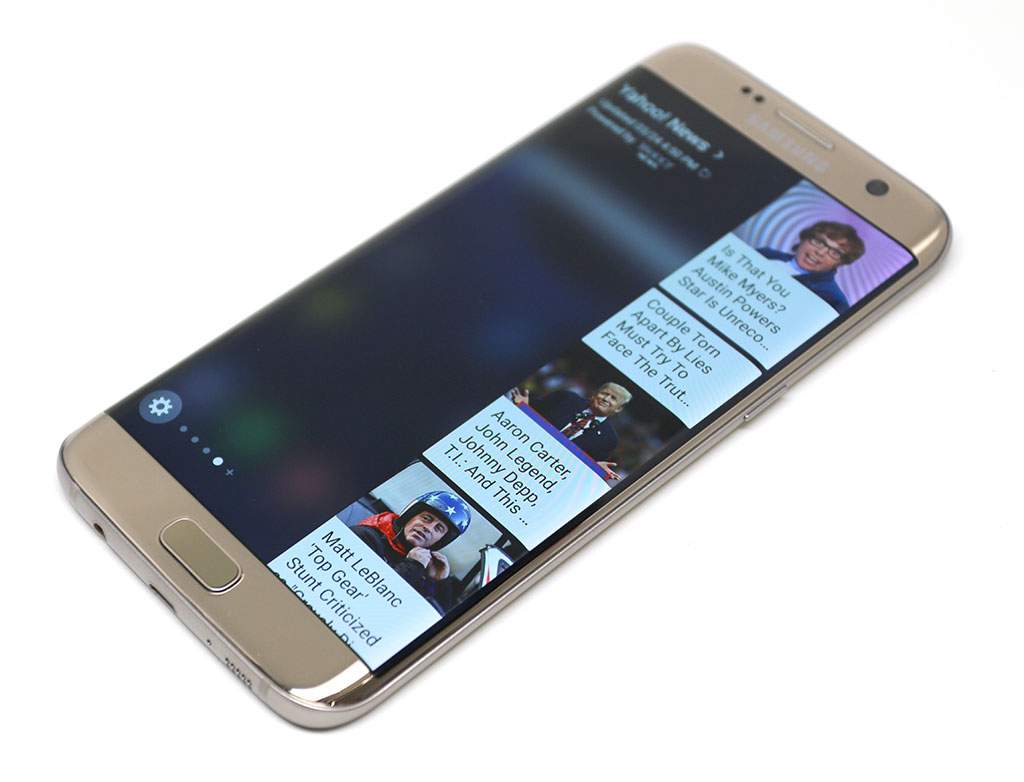 Samsung catastrophe with the Galaxy Note 7 has placed the Korean tech giant in a tricky position. The device which was intended to take on the iPhone, has gone up in flames. Now, all eyes are at the Mobile World Congress next year, where the company will launch the Galaxy S8. Playing on the device's failure, several sources have come to speculate that Samsung will expedite progress on the device. Current information suggests otherwise. We've started to hear that firmware development has commenced for the S8 and today, there more details have surfaced on the matter. Take a look below to find out more.

Samsung's Firmware Numbers For The Galaxy S8 Surface; No Hints For Expedited Progress On Device

The Samsung Galaxy S8 is a regular feature of the rumor mill. We've managed to unearth quite a lot of details for the device. Heading into 2016, one thing was clear. The year would mark slow progress for mobile hardware, as manufacturers will make the jump to 10nm next year. The same is true for specifications. Both the Galaxy S8 and iPhone 8 are seeing impressive details surface over the rumor mill.

Yesterday, news broke that Samsung has started to develop firmware for the Galaxy S8. Right now, sources claim that Samsung has initiated development primarily for the Korean region, Europe and US. Given that we've got a good four months until the S8's launch, things will speed up in the future. Now, our source from China claims that there are actually three variants of this firmware. Take a look at them below.

The three versions for this firmware are G955FXXE0APJ3, G955FOXA0APJ2 and G955FXXE0AP. Our guess is that they're separated on a regional basis. Things appear to be moving smoothly w.r.t the Galaxy S8's development at Samsung. It was around this time last year that similar news surfaced for the Galaxy S7 and Galaxy S7 Edge. Next year's flagship smartphones from Samsung will feature a lot of upgrades. There's talk about two variants, both of which will use edged screens.

The 5.5 inch variant will feature a 4K display while the 5.1 inch variant will feature a 2K display. The Snapdragon 830 and Exynos 8895 will power the pair. Both the processors will be manufactured on the 10nm node. It's the Exynos that's coming out on top in terms of frequency according to the rumor mill. The Galaxy S8 will also feature iris scanning and a dual camera, making the device a complete package. Thoughts? Let us know what you think in the comments section below and stay tuned for more.