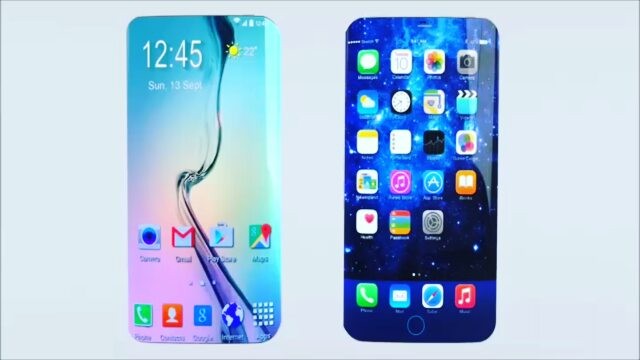 With only two months left till the end of 2016, it's time to speculate what to expect next year. Samsung's had a bit of a rough time this year with the Galaxy Note 7. The device, even as it boasts top tier specifications is well on its way to be labelled as a public safety hazard. It's started to explode and catch fire left, right and center. Initial reports of these incidents made Samsung issue recalls for the Note 7. However, in a latest twist of events, even a replacement device caught fire during the boarding of an airline. Now, we're hoping the Korean tech giant brings its game up with the Galaxy S8. To that end, some more details have surfaced today. Take a look below to find out more.

2017 is looking to be a very interesting year when we talk about smartphones. A variety of new features have started to surface on the rumor mill for upcoming devices. Now, the more interesting bit here is that the Galaxy S8 and iPhone 8 have started to converge in terms of features. Apple's next iPhone is rumored with a dual camera, an 'edge-to-edge' screen and a fingerprint sensor under its display.

The South Korean media is making exactly the same claims for the Galaxy S8. It's being reported that Samsung is looking to make the smartphone compensate for the Note 7's failures. Previous rumors have suggested that the Galaxy S8 will be the first device in the industry to feature four camera sensors. These will be a dual camera sensors, combined with an Iris scanner and a front camera. Today, another report adds a lot more to these rumors. 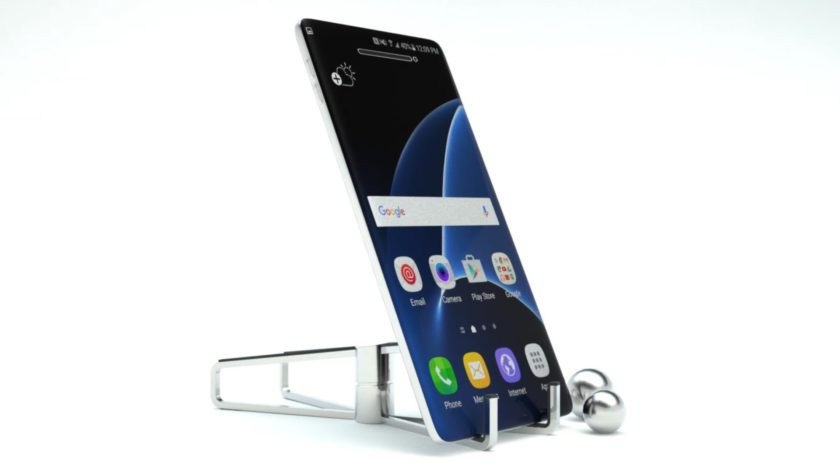 Not only will the device feature a dual camera, but Samsung will also integrate its fingerprint sensor underneath the screen. This will result in a screen that stretches from the top to the bottom of the phone. Samsung's also finalized the decision to use a dual camera for the device. The only matter left for decision is whether to use an all in one sensor or two different ones.

For performance, you'll get both the Snapdragon 830 and the Exynos 8895 for the S8, depending on region. 6GB of RAM and a UHD display are also tipped for the device. Another interesting feature that's being claimed is Type-C audio connectivity for the smartphone. This will remove the requirement for a 3.5mm earphone jack, just like the iPhone 7 and iPhone 7 Plus. Thoughts? Let us know what you think in the comments section below and stay tuned for the latest.