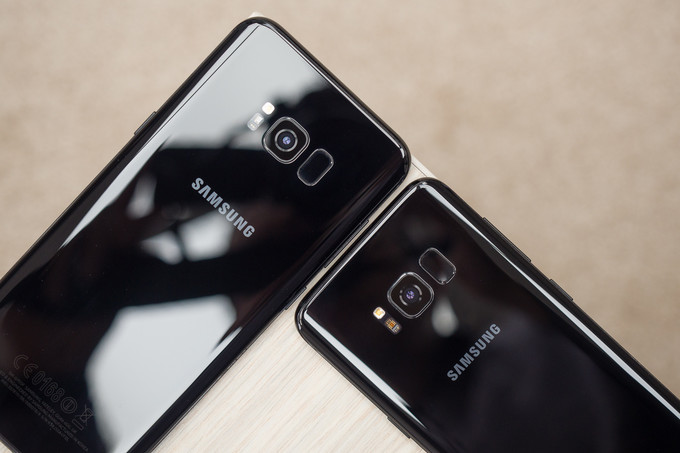 Samsung is trying to boost Galaxy S8 sales and the scope of this smartphone is looking way better than its predecessor. In the past few weeks many promotional offers have been introduced in the United States which allowed Samsung fans to get this product at a very good price. Earlier this week the company debuted a great deal on the Galaxy S8 and it was designed for people who wanted to purchase two phones but for the price of one. Things don't end here; the Samsung Galaxy S8 deals just get better and better.

You can get more information about the Samsung Galaxy S8 deals on their website.

News Source: Deal: Samsung Galaxy S8 is on sale for as low as $360, here are all the deals