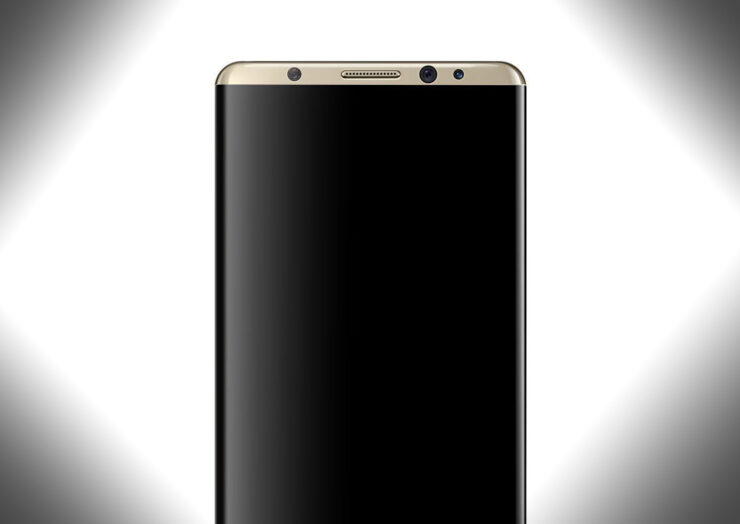 Samsung's Galaxy S8 is a regular feature on the rumor mill. The device has seen a lot of specifications surface so far. These suggest a drastic overhaul to the Galaxy S lineup, which has followed a somewhat similar approach over the past couple of years. Save the introduction of an edged screen with the Galaxy S6 Edge, Samsung's stuck with the same old annual hardware upgrades. To good effect too, we might add, as LG's decision for modular design on the LG G5 didn't pan out as the manufacturer would have hoped. Today, we've got some more information for the Samsung Galaxy S8. Take a look below to find out more.

Just a couple of days back, a new patent belonging to Samsung made rounds online. Filed in the European Union, it indicated towards a performance intensive device. Samsung's already debuted a lot of different modes for the Galaxy S lineup. The Galaxy S7 features Games and High Performance modes courtesy of Android Nougat beta. Now, the Galaxy S8 will feature another mode, dubbed 'Beast Mode'. Today, Beast Mode also surfaces in a filing for the USPTO.

Beast mode refers to enhancing the hardware speed and efficiency for a smartphone. It sounds like Samsung's got big plans for the S8. While there's no indication that the mode will make it on the Galaxy S8, it's unlikely that such an eye catching title is reserved for non flagship devices. The Korean tech giant's in a tough spot after the failure of the Galaxy Note 7, and should look at all possible means to ensure that the S8 makes a strong impact.

While we're not sure what Beast Mode actually does, it looks like it will be enhancing performance on Samsung's devices by quite a bit. 2017's the year for 10nm and the corresponding power and performance upgrades. Combine that with an all new performance mode and you'll have one very 'Beastly' device indeed. Samsung's rumored to overhaul the S8's software by quite a bit.

Reports have claimed that you'll witness an all new virtual assistant on the device as well, combined with no TouchWiz. On the hardware end, we're expecting the Snapdragon 835 and the new Exynos, combined with 6GB of RAM, dual cameras, iris recognition, a virtual home button/fingerprint reader and an edge to edge screen. That's a lot of upgrades for one smartphone. Hopefully, Samsung will execute it all successfully and we'll be on the lookout for more. Till then, stay tuned and let us know what you think in the comments section below.