Is Samsung Ditching the ‘Galaxy S’ Branding With Another Moniker for Its Flagship Lineup? 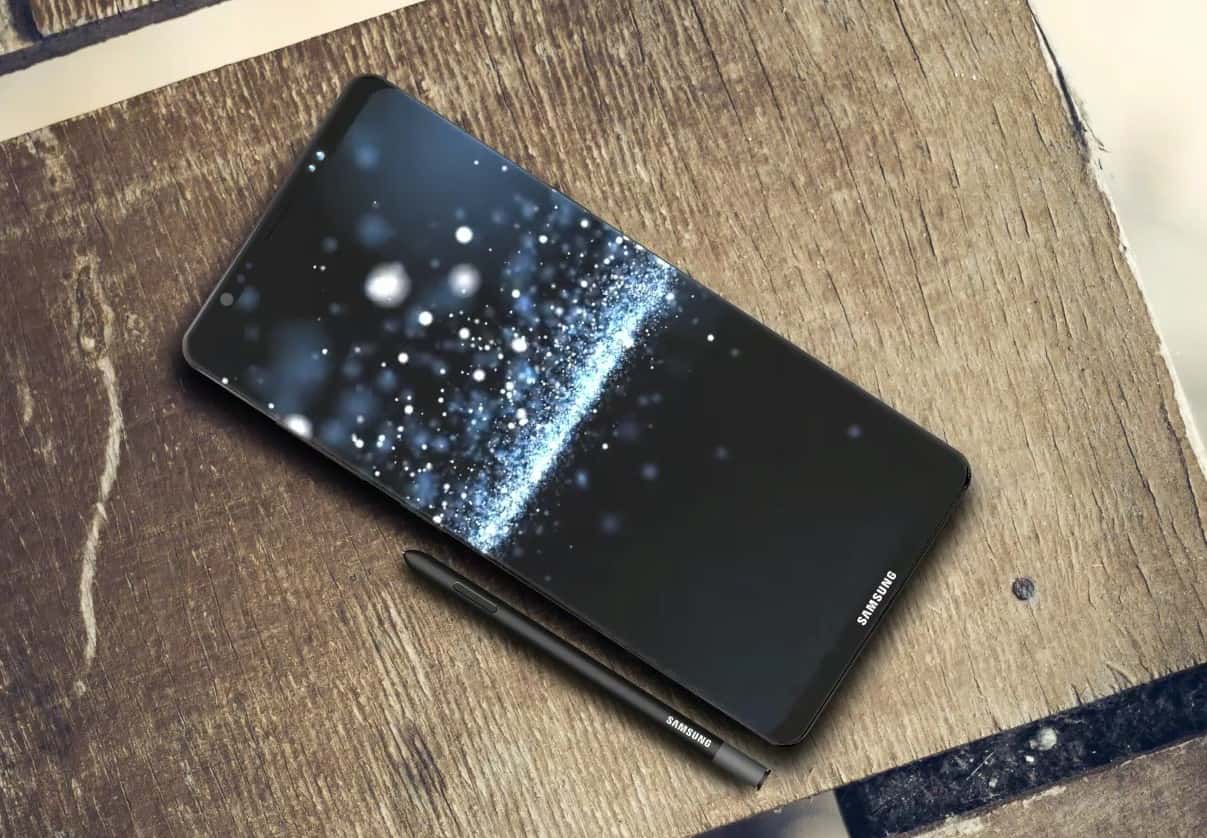 For as long as you and I can remember, Samsung has been sticking to the Galaxy S moniker for its flagship phones since the inception of the very first Galaxy flagship. Well, it looks like the company’s mobile division might not be eager to name their upcoming flagship Galaxy S10. With the Galaxy S9 and Galaxy S9+ getting unveiled shortly, the company’s smartphone sector is going to have to come up with a name real soon. According to the latest rumor, it already has.

You’ve heard about the alleged hardware that is expected to be present in the Galaxy S10 and we are quite impressed with what the leakster has presented us with, though we will still be taking that information with a pinch of salt. Unfortunately, it looks like Samsung does not want to drag this moniker for too long as it is starting to seem dull now which is why a rebranding might be in order.

According to GizChina, in 2019, Samsung might give up on the Galaxy S branding and go for Galaxy X instead. This seems logical as the next phone would be the Galaxy S10 and ‘X’ seems like a sensible replacement since this is the same Roman numerical that Apple has chosen for its iPhone X and not named it the iPhone 10.

I think you guys will agree with me when I say that the Galaxy X also sounds more futuristic and classy. Apart from that, continuing with the ‘S’ will make the names of future devices a bit too long, such as Galaxy S12 or Galaxy S18 being a few examples.

However, what about the foldable smartphone that we’ve all been hearing about? Isn’t that going to be called Galaxy X too? Well knowing Samsung, the company might throw in some different numbers such as ‘X1’ or’ X2’ and call it a day.

Do you think it would be a great idea for Samsung to ditch the Galaxy S brand? Tell us down in the comments.