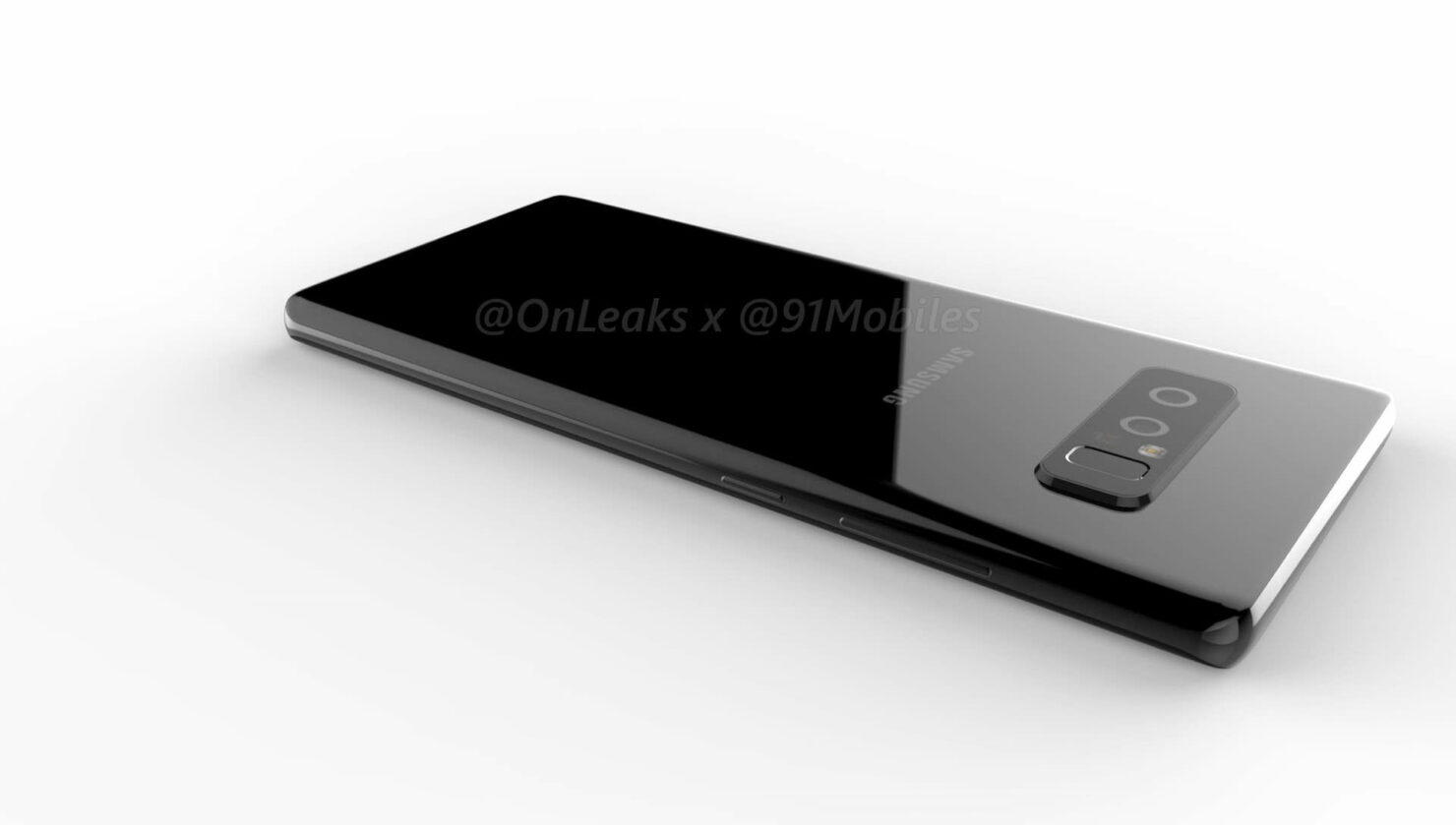 Rumored to launch in August, the Samsung Galaxy Note 8 is finally gracing the rumor mill in full flow. The phablet will be the same mix of top level specifications and features like its predecessors. Samsung reserves the Note  lineup for the year's latter half, when market interest in the Galaxy S series starts to decline. However, this year, the Korean tech giant has a couple of good tricks up its sleeve, which will end up differentiate the Note 8 quite a bit from its predecessors. Today, we've got some more rumors about the phablet's specifications. Take a look below to find out more.

Samsung's got a lot riding on its Note 8 launch. 2016 simply wasn't the year for its mobile division. The Korean tech giant eagerly equipped the Note 8's predecessor, the Galaxy Note7, with an Iris scanner. While serving little practical purpose, the feature did impress Samsung's dedicated user base which only clamors for the latest tech in gadgets. However, hasty design and poor quality control led to the phablet being declared a public safety hazard.

This year, Samsung's got its game together. The Galaxy S8 and S8+ are fantastically designed devices, which out do every flagship smartphone out there. There was a time when Samsung was criticized as having no design sense. Now, the company has shut down all of its critics. And, it also looks to follow through with the Galaxy Note 8. 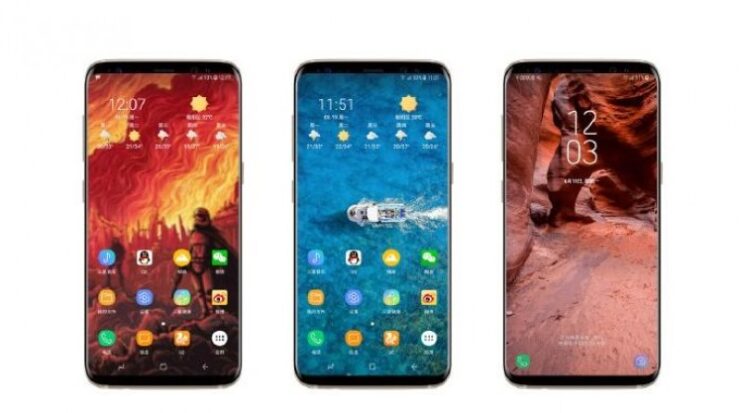 A couple of days back, famed leaker Evan Blass posted information related to the Samsung Galaxy Note 8. Blass has been doing this for quite a while, so his information is often taken word by word. Now, we've got nearly the exact same specifications coming from China. According to a post on China's micro-blogging site Weibo, the Samsung Galaxy Note 8 will be powered by the Snapdragon 835/Exynos 8895, with 6GB RAM (no surprises here, really). The phablet will feature a dual rear camera, with 12MP + 12MP resolution. A 6.3 inch screen with 2048x1080p resolution and a 18.5:9 aspect ratio.

The big win for Samsung will be a virtual fingerprint sensor, but that's a long shot for now. Samsung's curved displays on the Galaxy S8 pair and top tier specifications will make sure that the device remains a seller for the remainder of the year. Nevertheless, it's still to early to pass any verdict on how well the Note 8 will fare. Thoughts? Let us know what you think in the comments section below and stay tuned. We'll keep you updated on the latest.