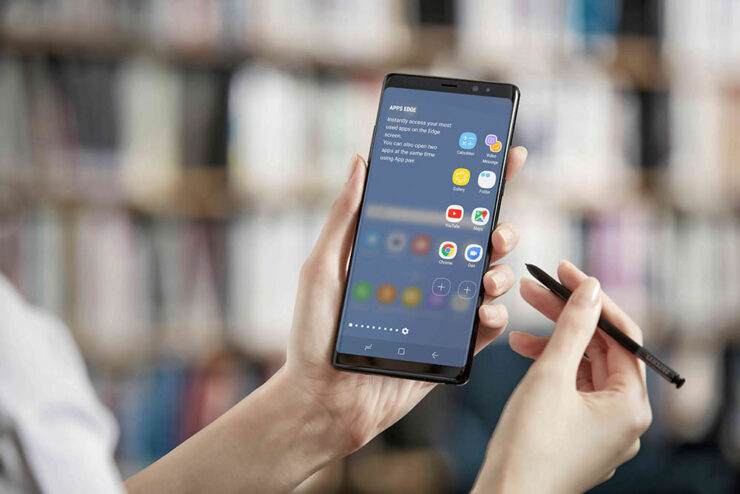 Perhaps the only thing great about patiently waiting for a new flagship smartphone series is that the current-gen lineup of phones will have their prices slashed to such an extent that it will appear as an attractive purchase for potentially millions of users. This is the case with the Galaxy Note 8, which is now being offered at a 25 percent discount.

The factory unlocked variant of the Galaxy Note 8 now carries a price of $724.99, which is only higher than the base storage version of the iPhone 8. While the Note 8 features 64GB of onboard storage, it is also rocking a microSD card slot, which can accommodate up to a 256GB storage card.

The Galaxy Note 8 is also the first flagship from Samsung to sport a dual-camera upgrade. With this addition, you will be able to take lossless images while zoomed in, and that is always better than an image that has been zoomed in digitally. Now keep in mind that since this variant is factory unlocked, it is not going to work with CDMA networks, which includes Verizon, Sprint, and others.

The fabulous thing is that this is a dual-SIM variant and it will negate you from purchasing another phone just to carry around two numbers at the same time.

So what you do you think? Does the Galaxy Note 8 seem like a better purchase now?