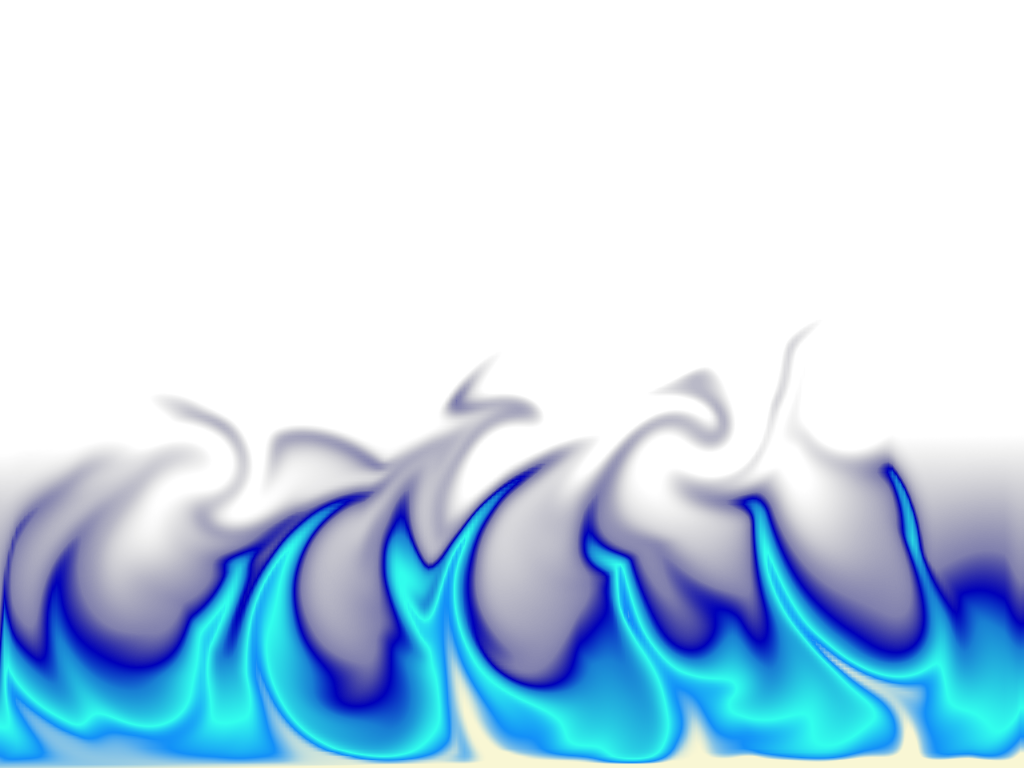 Korean tech giant Samsung has had a lot on its plate these days. The company's fiasco with the Galaxy Note 7 won't dissipate that easily. Samsung's initial response to exploding devices has further complicated things for the company. Now, that production on the Note 7 has officially been stopped, it's time to look at why the device failed. There's no official word from the company on this. Still, several reasons are floating around. They look quite plausible as well. So let's take a look.

As technology advances, our devices become more capable of executing tasks which would previously be considered impossible. All of this is achieved in a decreased amount of space which complicates matters by quite a bit in design terms. Fueled by increased industry competitiveness, manufacturers often find themselves in a rush to conform with several specifications. We saw Apple succumb to this on the iPhone 6 Plus. Cupertino's first phablet suffered from what was termed as #bendgate. The iPhone 6 Plus started to bend when left inside users' back pockets. In a bid to make the device as thin as possible, Cupertino overlooked how much stress materials could bear.

Samsung seems to have bitten the same proverbial apple (no pun intended). Reports now suggest that faulty batteries aren't the only reason behind the device's misfortunes. Initially, blame rested on Samsung SDI's faulty battery packs. Their design flaws resulted in contact between negative and positive ends of the battery. In a rush to fix things, Samsung started to replace the batteries on the Note 7 with new ones from China's ATL. This explanation turned out as inadequate, with replacement units of the device didn't faring well either. The Note 7 is tightly sealed after all, with glue holding the device together. Samsung's decision to switch towards non-replaceable batteries has backfired severely.

Samsung was eager to rectify this problem and proceeded to switch suppliers. The company started to equip its replacement Galaxy Note 7 devices with batteries from China's Amperex. While Samsung SDI's batteries proved to be too large, replacements from Amperex didn't fare that well either. The fault now, seems to be with the Note 7's design. Just as Apple was eager to make the iPhone 6 Plus as thin as possible, Samsung's similar approach has backfired terribly on the company. The Galaxy Note 7 features a symmetrical design with device's back and front featuring a similar curve to its edges. It's really unfortunate that these events take place at just the time when the company seemed finally ready to take it to Apple.

Combine this tightly integrated design with the phone's waterproofing and you start to see where things went wrong. The phone's design exerted undue pressure on its battery packs, which in turn resulted the negative and positive poles to come in contact. The rest, as you know, is smoke. While Samsung SDI's batteries were blamed to be just slightly thicker, similar problems with those from ATL have now left a lot of folks confounded. As the Note 7 takes its final breaths, Samsung's going to have to tread very carefully. The Korean manufacturer has had only one successful flagship launch this year. There's a lot riding on the Galaxy S8 now. Will Samsung counter these negative trends with aggressive marketing? Or will the Korean tech giant play it cool until February next year? We'll find out soon enough.