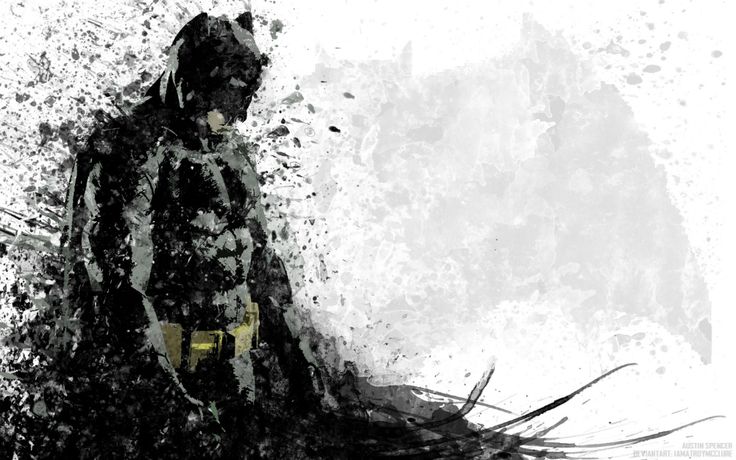 Korean tech giant Samsung loves customization. We've seen the company launch countless themed variants of its flagship devices. After all, it's got the resources to produce as many variants as it likes. The Galaxy Note 7 isn't going to be an exception to this rule either. While the device did come with an impressive Iris scanner, hardware wise we'd say it's a bit underhanded. News about variants of the device with 6GB of RAM have been floating around for quite a while.

Samsung's Galaxy Note 7 launch this year came with its share of disappointments and impressive upgrades. The Korean tech giant has rightfully claimed the title as the first company to launch a flagship device with an Iris scanner. But, it didn't come with the Snapdragon 821 for US markets, which is a bit of a let down to be honest. Still, the Note 7 is a thing of the past and now Samsung's looking to keep the lineup alive with customized devices.

Today, we're getting to see some images of what appears to be a Batman version of the Galaxy Note 7. The phablet lineup's generally aimed for serious, enterprise users. This update should target younger users more effectively, especially in Chinese markets. We say this because the rumored specifications for the device also include 6GB of RAM; an upgrade that seems to be reserved for Eastern markets at the moment.

The Samsung Galaxy Note 7 Batman edition appears to serve the theme quite well if you ask us. Not only does the device feature the relevant external design modifications, but there's more to it. If you take a look at the image above, you'll see that Samsung's also paid attention to software. Starting from externals, there's a nice Batman logo at the rear of the device and a metal ring for the home key, flash and the camera sensor.

Software wise, the dial pad of the device is modified. This is also coupled with an overall dark theme and icons which fit in well with the overall theme. In addition to 6GB of RAM, there's also word on 128GB of storage for the device. We'll have to wait for Samsung to launch the Galaxy Note 7 Batman version to take things as set in stone. Until then, take a look at the image above and let us know what you think in the comments section below.