Watch Out Apple; Samsung Is Said To Launch The Note 5 In Mid-August

We've been hearing quite a lot about Samsung's Galaxy Note 5 over the past couple of days, with the Korean manufacturer expected to launch the device later this year. The Note series has generally seen an upgrade at the annual IFA show held in Germany, which takes place in September every year. But, like we see every year, once more some sources have started to speculate that the Note 5 might actually be coming earlier this year. 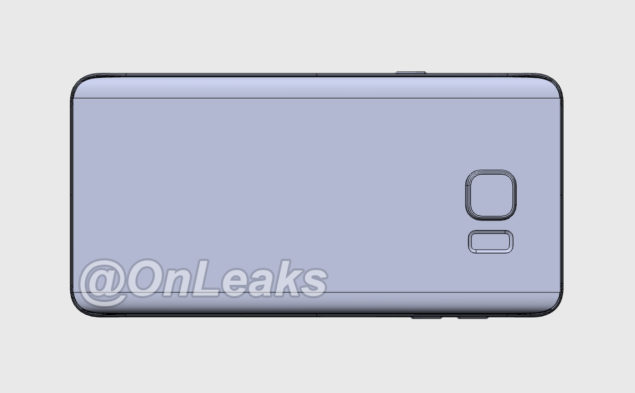 This time,its the Wall Street Journal which claims to have some information about Samsung's plans for the Galaxy Note 5 this year. According to the Journal, the Korean manufacturer is looking to expedite the Note 5's launch schedule, for reasons that we all know quite well now. Apple's launch of the iPhone 6 Plus last year was a game changer, since the Cupertino manufacturer had not brought its unique device formula to larger screened devices. But with the iPhone 6 Plus, things changed and the market responded very favorably indeed.

In fact, Apple is so much confident in its device reception that its already placed orders for a record number of iPhones from its manufacturing partners. All of this has perhaps gotten folks over at Samsung a tad bit nervous, if the Journal's reports today are correct. Samsung's now looking to launch the Galaxy Note 5 in August this year, so that it will have a better chance against the refreshed iPhone 6 Plus launch expected to take place in September.

An early Galaxy Note 5 launch will do wonders for the device's fans, as they'll be able to enjoy all of its latest features, including an all in one Exynos 7422 SoC, which combines all the components of a device's hardware in one single, compact package. It should also help Samsung gain a stronger foothold in the mobile hardware industry as well. Sounds interesting, but nothing's for sure until Samsung officially sends out invites for its event. Stay tuned and let us know what you think in the comments section below.