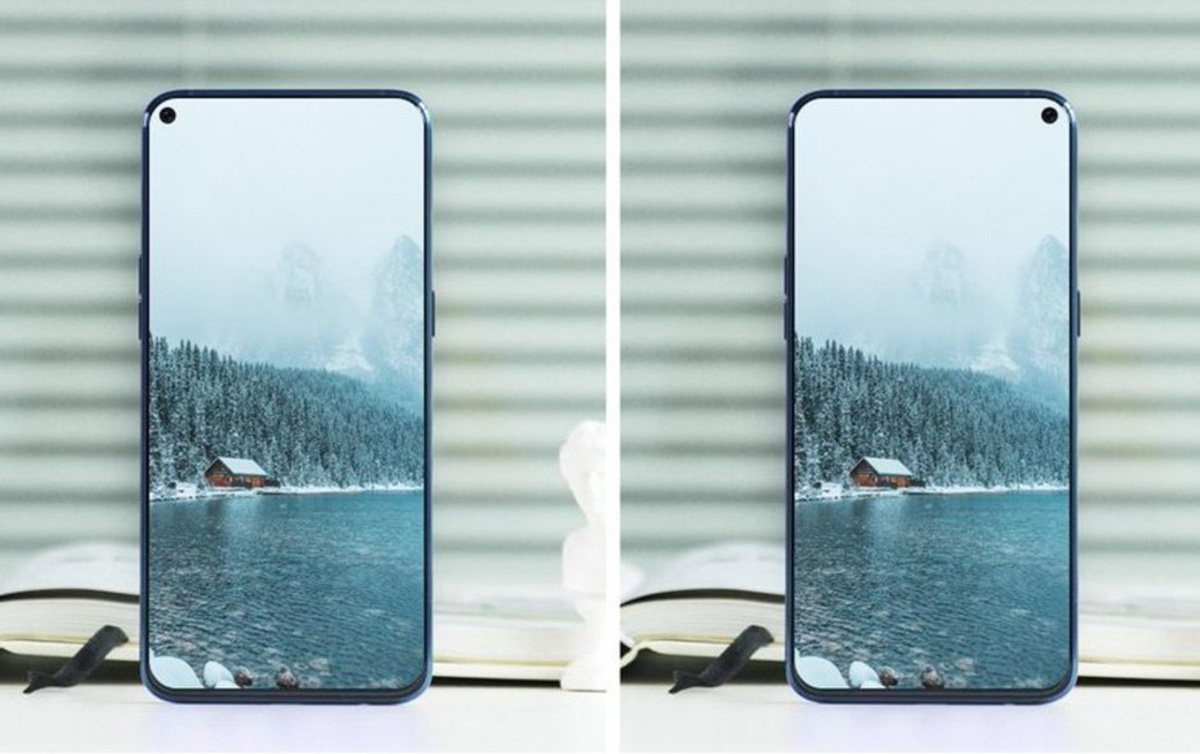 In a bid to increase screen estate, smartphone manufacturers have tried all sorts of approaches, ranging from notch cutouts to sliders housing the front camera. However, these are just temporary solutions until OEMs figure out how to make smartphones ship with a true edge-to-edge display. The South Korean behemoth Samsung is not a fan of notches at all and is actively trying out other ways to increase the screen-to-body ratio without going for band-aid solutions. The Galaxy A8s is one such device that might not feature a notch, but a tiny circular camera cutout that will house the front camera.

The company is apparently working on a screen with an ‘under the display’ camera. However, this futuristic screen might not be commercialized any time soon. Meanwhile, Samsung seems to have found another way to increase screen estate without resorting to a notched display. Apparently, the upcoming Samsung Galaxy A8s will sport a display with a hole to fit in the camera sensor.

According to a leaked screen protector, there will be a small opening at the top of the Samsung Galaxy A8s’s display to house the front camera. The hole seems to be in the top middle and it isn’t continuing towards the top, which means there could be some screen area on top of the device. It will be interesting to see the phone in its flesh. Smartphones with the smaller dewdrop notches offer a screen-to-body ratio of nearly 93 percent, and Samsung should be able to achieve considerably more with this new design. 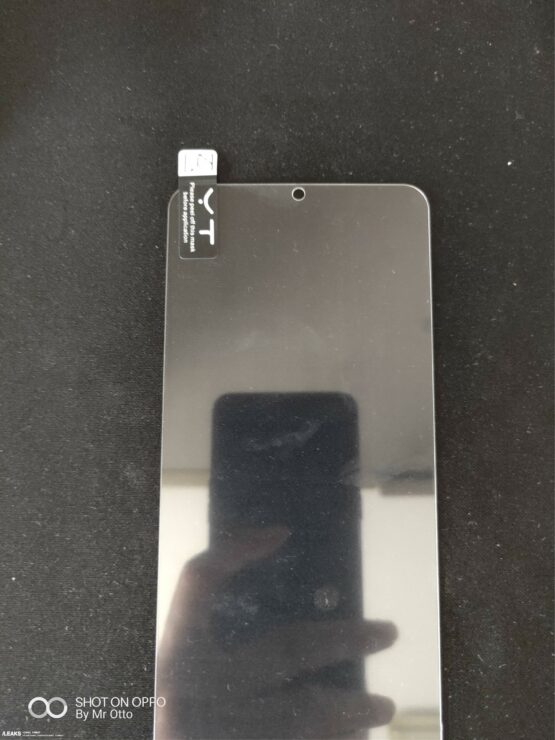 If the phone is a hit, we might see the same design on the upcoming Galaxy S10 as Samsung introduces new features on its mid-rangers first to assess acceptability in the market. Of course, we could see many Chinese OEMs adopting the same design in the future too. This is a new concept and it would be interesting to see if another hole is drilled in to fit in face unlock sensors.

Do you appreciate this smartphone design? Let us know down in the comments.