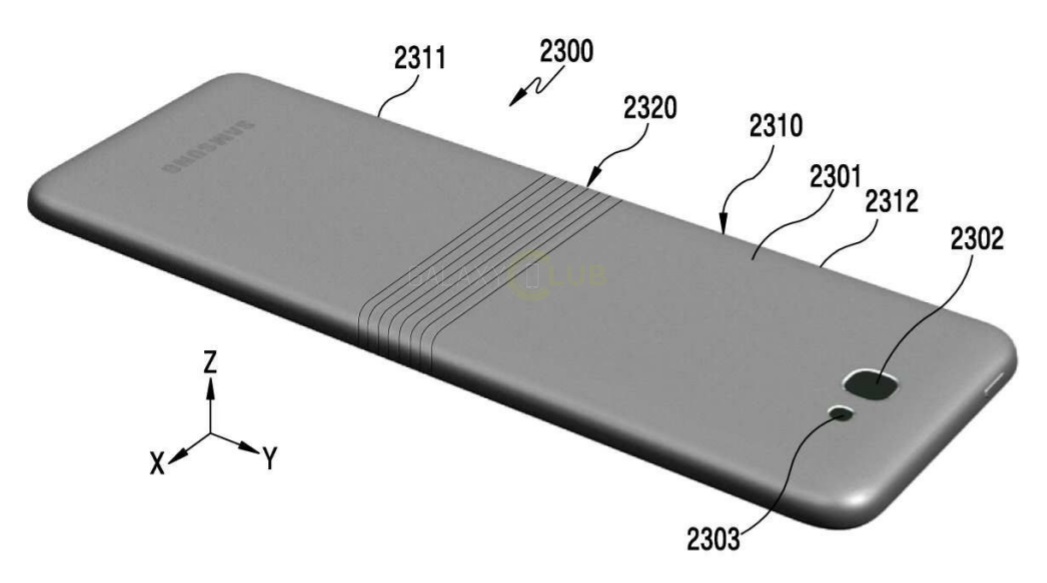 Analyzing it in terms of major changes, the mobile world has been constant over the past couple of years. We've seen the usual host of specification upgrades and subtle design changes year over year. Apple's added Force Touch and new colors, while Samsung's stuck with its edged screens. LG's G Flex 2 provided a nice breath of fresh air with a bendable screen. Now, looks like Samsung might have similar plans, but on a larger scale.Take a look below to find out more.

A folding smartphone is really what's needed right now. After today's election results and Brexit, it's time that the mobile world also sees dramatic changes. Plain old smartphones have been around for a while now. While display materials continue to upgrade, as a whole, the component remains a rigid object. However, we've heard a lot of rumors for next year, through major planned updates in the pipelines.

Now Korean analysts believe that Samsung will introduce an interesting smartphone next year. The company's Project Valley has surfaced earlier as well. Today, we've got some more news for the device. If you're waiting for the Galaxy S8 and prefer the novel, you might have to wait a bit longer in 2017. Folding smartphones are another innovation that the year can bring, alongside the expected jump to 10nm.

Kim Dong-won of Hyundai securities has some more information on Samsung's folding smartphone plans. According to Kim, "The year 2017 will be the first year of foldable smartphones for the mass market. Following the launches by the Korean firms, other global rivals such as Apple and Google are also likely to unveil their own versions in 2018." Note that he doesn't specifically mention Samsung, but Korean firms in general. We can take it to mean that LG won't be far behind either. The company's plans have also graced the rumor mill.

Kim also believes that by H2 2017, Korean manufacturers will ramp up production of sixth generation OLEDs. Samsung in particular intends to increase its output of OLED panels 10 times over the course of upcoming four quarters. Samsung's been testing foldable prototypes for quite a while, so such a smartphone doesn't seem far fetched if you ask us. We just hope the company manages to keep its house in order, unlike what happened on the Galaxy Note 7. Thoughts? Let us know what you think in the comments section below and stay tuned for the latest.